Barack Obama and Other Leaders on the Left: Do They Even Want the Violence to Stop? 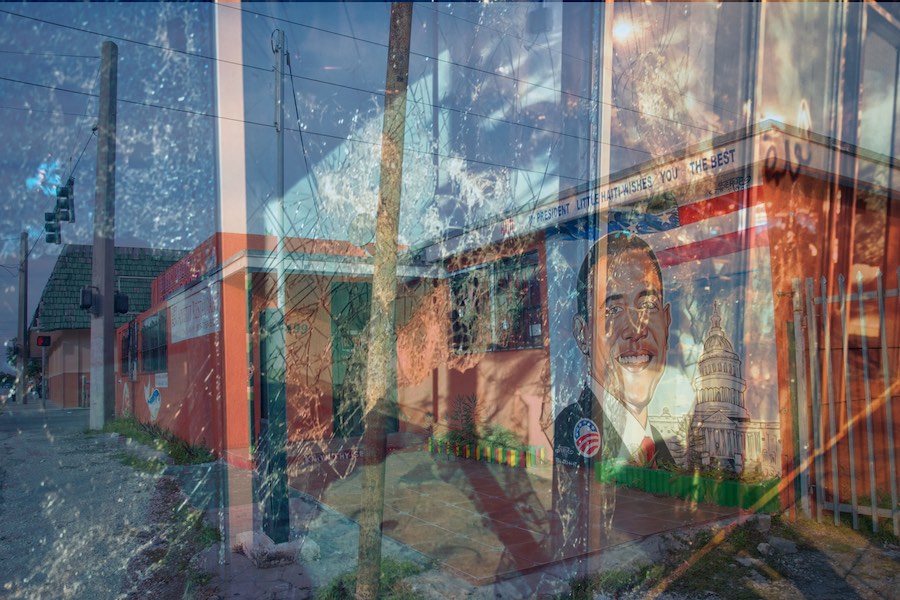 Everyone wants this rioting to stop, right? I’m not so sure. Leaders on the left could be trying a lot harder than they have been. It has to make one wonder what they really want.

I’m talking to you, former President Obama. I’m talking to you, Joe Biden, Hillary Clinton, Ilhan Omar, and Alexandria Ocasio-Cortez. I’m talking to every leader who has a voice to speak to Americans on the left. You’re the ones with the real influence. These angry people won’t likely listen to leaders on the right. But you’ve got both the voice and the community organizations to get through to them.

You could say something. Maybe it wouldn’t work. But you could at least try.

What Are You Even Talking About, Mr. Obama?

Let me direct this especially to our former president, who’s in the best position of all to make a difference right now. Maybe you’ve spoken up, Mr. Obama. Maybe I’ve missed it. But if it was anything like this astonishingly empty blog post you published on Medium.com yesterday, you weren’t really trying.

I get that your point in that blog piece was “real change” — enduring, long-term change. That’s what you were focusing on, you said. And I get that when that’s your topic, it makes perfect sense to highlight the long view, from decades past to “a new generation of activists.”

I get all that. But I don’t get why long-term change was your topic right now, when whole cities are being torn apart in a matter of just a few nights.

And what I really don’t get is how the former president of the United States, who retains a voice that many protesters would listen to, would have spoken out yesterday in a blog post that reads like an application essay for the National Honor Society.

In times of crisis, leaders speak with courage and resolve. They don’t turn academic. They don’t bore their people. But your blog post was pure academia, Mr. Obama. It was anodyne. Guaranteed to be ineffectual. Look again how you capped it off (if we can even call it that):

I recognize that these past few months have been hard and dispiriting — that the fear, sorrow, uncertainty, and hardship of a pandemic have been compounded by tragic reminders that prejudice and inequality still shape so much of American life. But watching the heightened activism of young people in recent weeks, of every race and every station, makes me hopeful. If, going forward, we can channel our justifiable anger into peaceful, sustained, and effective action, then this moment can be a real turning point in our nation’s long journey to live up to our highest ideals.

Let’s get to work.

Was that the best you could do? A thousand graduating seniors surely said the same thing in a thousand valedictory speeches last year (when we still had high school commencements.) And they all wrote it themselves, or at least thought they did, because each one of them had already heard the same clichés a thousand times.

By saying so little, in such an out-of-the-way Medium, Mr. Obama, you’ve said as close to nothing as a politician possibly could. Right when the nation could have used your help the most, you said nothing. So many words to say nothing.

Granted, you did speak of anger. Believe me, I’m not discounting that one bit. I’m also not saying there’s any quick or easy answer to that. But burning and looting and killing don’t help calm anyone’s anger, and they don’t help solve the underlying problems, either.

It makes me wonder if you even want it to stop. I can see the political advantage the Left gains from it, making Trump look bad, and accentuating racial hatred. And if you’d genuinely wanted people to calm down so they could go back to work on the real problem, you’d have found a microphone to grab. All the networks would have offered you one. You’d have stood tall and cried out, “Stop the destruction! Now! This isn’t how we solve our problems!”

Maybe I’m picking on you unfairly, though. At least you wrote an essay. I’m not sure Joe Biden has done even that.

Instead you blogged, “So let’s not excuse violence, or rationalize it, or participate in it. If we want our criminal justice system, and American society at large, to operate on a higher ethical code, then we have to model that code ourselves.”

What Do Leaders on the Left Really Want?

If you’d wanted the rioting to stop, you’d have been all over the phones, mobilizing your massive network of regional and community leaders. You’d be imploring them to get the word out — right now — going everywhere and crying out, “This is the wrong way to make things better!”

Maybe you’ve been doing that work behind the scenes. If so, you’re doing a poor job of it. An effort like that needs your voice ringing out strong, clear, and very much publicly. You’re doing none of that, which is why I doubt you’re making an effort like that.

Maybe you think it just wouldn’t work. “Mobs are crazy; they’re out of control,” and all that. I’m not sure how you’d know, though. There’s no evidence you’ve tried, any more than when you made yourself the first American president to preside over a non-peaceful transition of power. You didn’t say a word then, either; not even from the Oval Office, when you still had that chance.

Maybe I’m picking on you unfairly, though. At least you wrote an essay. Most on the left are too busy defending the indefensible.

You represent a whole lot of leaders on the left, Mr. Obama, who could deploy their vast organizations to quell the riots, but haven’t done that.

You say in your essay this moment could be a “turning point for real change.” Sure. It’s quite the smashing time for it. The looting, burning, killing time, even. Can you blame me for wondering if this is what you want? If it isn’t, could you please show some leadership to help put a halt to it?