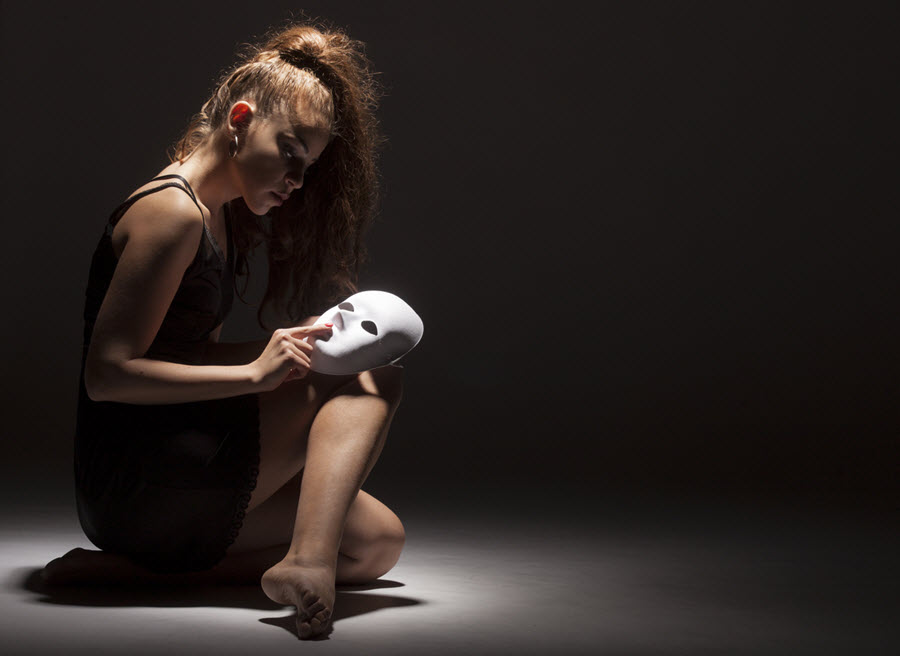 As you read this, President Trump’s lawyers are fighting the Democrats’ voter fraud coup d’etat. We’re not experts in election law, so we can’t tell you whether their fight will prevail. Or if the Democrats will finally reap the reward for four long years of unpatriotic “Resistance.” Will the coalition of Deep State spies, media monopolies, urban vote fraudsters, and arrogant elites cancel yet another election? We don’t know. We recommend prayer and fasting for the sake of our troubled country.

But what if it works? If the fix is in? How should we deal with that very real possibility? How can we stand it? Should we just write off politics altogether, withdraw from the world as best we can, now sure that Leonard Cohen was 100 percent prophetic in his song, “Everybody Knows.”

Everybody Knows the Fight was Fixed

Everybody knows that the dice are loaded.

Everybody rolls with their fingers crossed.

Everybody knows that the war is over.

Everybody knows the good guys lost.

Everybody knows the fight was fixed.

The poor stay poor, the rich get rich.

That’s how it goes.

Everybody knows that the boat is leaking.

Everybody knows that the captain lied.

Everybody got this broken feeling

Everybody Was Finally Equal

To answer that real temptation, we suggest another artwork, the great short story “Harrison Bergeron,” by Kurt Vonnegut. The premise of that story is simple, laid out in its first few lines:

Anyone whose intelligence was much above normal

had a little mental handicap radio in his ear. He was required by law to wear it at all times. It was tuned to a government transmitter. Every twenty seconds or so, the transmitter would send out some sharp noise to keep people … from taking unfair advantage of their brains.

The hero of the story, a 14-year-old boy named Harrison, gets himself in trouble with the law. He rebels against this nightmarish future America. He flouts its totalitarian efforts at imposed equality. He rejects a world where good-looking people must wear hideous masks, and athletic people wear crippling weights. Harrison thumbs his nose at the “handicappers” who drag everyone down to the lowest common denominator.

It’s obvious why this story is applicable today. The Democrat candidate for Vice President, Kamala Harris makes that obvious in a video she released. In it she insists that the government’s job is to impose equality of results, not opportunity. She calls this enforced sameness “equity.”

There’s a big difference between equality and equity. pic.twitter.com/n3XfQyjLNe

Now blatant voter fraud and media blackouts may impose such a regime in America, via a presidential candidate directly indebted and subject to blackmail by our enemy, Communist China.

We Must Count the Cost

Will we rebel like Harrison? If so, we must count the cost. In the story, Harrison mounts a personal revolt in the most public, symbolic fashion. He interrupts a televised ballet performance, where the lovely, graceful dancers clunk around in ugly masks and crippling weights. Harrison announces that he rejects the regime of egalitarian tyranny. He strips off his humiliating costume, and grabs one beautiful ballerina. He tears off her mask and handicap weights.

Blatant voter fraud and media blackouts may impose an evil regime in America, via a presidential candidate directly indebted and subject to blackmail by our enemy, Communist China.

Then together, they perform just one exquisite, perfect dance routine — to show the world what excellence really looks like.

Before Harrison’s revolt can awake a spark in any other unquiet spirits, the Handicapper General herself storm into the studio and onto the stage. She shoots dead Harrison and his dance partner, too. And the world goes back to normal.

The film version of “Harrison Bergeron” is on Youtube:

That’s how ideology works. When exceptional men and women stand against it, it summons all its power and tries to destroy them. That’s what the left did to Donald Trump, and those who support him, from General Mike Flynn to Nicholas Sandmann, from Kyle Rittenhouse to Carter Page. It’s what Twitter did to The New York Post, for reporting on Hunter Biden. Look for a Biden administration to break Tony Bobulinsky, for exposing the Biden ties to China. And if you cross the Deep State, the Bidens, or their enablers, they will try to break you, too.

Are you ready to pay the price, to carry the cross? Or will you take the safe, peaceful path and hide? There’s a lot of great stuff on Netflix. Uber Eats will still bring you nachos. You can’t speak your mind or live out your faith in the new America, but you’re perfectly free to climb into a bottle. Vent your frustrations on video games, once they confiscate your guns. Wave farewell to your kids as they drift away from you, to the new church of Woke social justice with 47 genders. Just wear the nice mask that hides your face, and repeat the happy slogans that mask your thoughts.