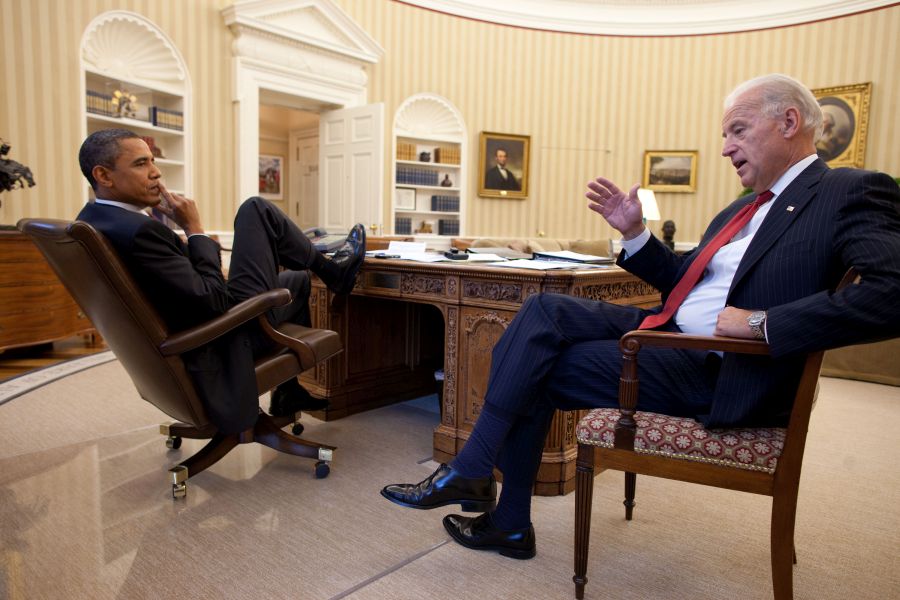 If Joe Biden is named the victor in the 2020 election, it will mean the first coup in American history has succeeded.

I am not talking so much about the horrific and obvious fraud that is underway with yesterday’s vote. But let’s start with that for a second, since Twitter is working hard to bury much of this information.

Taking just one example of the jaw-dropping subterfuge, one batch of ballots in Michigan overnight counted 138,399 votes for Joe Biden. And ZERO for Donald Trump. (Or anyone else.) This is a flat out impossibility. There is some indication that the astonishing number may be the result of a typo. (153,710 when it should have been 15,371.) How many other “typos” are out there?

Also astonishingly, in Wisconsin another vote dump suddenly added 100K to Biden’s total … or almost precisely Trump’s margin at the time. And Wisconsin now has just about as many votes totaled as they do registered voters. When have you heard of a 90% turnout in an American election? Never. (By comparison, the highest nationwide percentage of registered voters taking part in a presidential election is 62.8% in 1960.)

It is also unprecedented for a group of states — swing states all, Democratic-run states all — to suddenly cease their vote tabulations. They all did so at roughly the same time. At a time when Trump had commanding leads.

And how about voters in GOP-heavy precincts in Arizona being forced to use sharpies by poll workers, which invalidates the ballots?

Why would we be surprised? Joe Biden bragged about his “voter fraud” operation two weeks ago:

This weekend he told voters “I don’t need you to get me elected.” Apparently not.

May God be with the lawyers and president fighting to stop this. Still, I’m not talking about what is happening right now.

I am talking about the fact that Joe Biden was neck deep in the seditious effort to undermine and sabotage then President-Elect Donald Trump.

Biden Was a Key Player in the Russia Hoax

I first wrote about this in April of 2019, in an article called “Joe Biden and the Framing of President Trump: He Was In the Room.” That was well over a year ago; we’ve learned so much more since.

Joe Biden was in the January 5, 2017 Oval Office meeting where Barack Obama and his co-conspirators strategized how to continue using the bogus “Trump Russia Collusion” investigation to undermine Trump. Everyone in the room knew the allegation was fake. Everybody in the room knew Hillary Clinton had been behind the Steele dossier. They even had some idea that Russians had been feeding false information Steele’s way, knowing what Hillary was up to. No matter. Obama and Biden were going to go forward.

One aspect? Comey would meet with Trump the following day, and tell him only about the salacious details of this dossier. Not that Hillary was behind it, or that no evidence had been found in six months to tie him or anyone on his staff to any Russian Collusion operation. Comey would lie when asked if Trump was under investigation. He had his meeting. It was leaked to CNN by the time Comey reached the lobby of Trump Tower. And CNN would run with the Trump Russia Collusion story, which would then cripple the administration for three years.

Also, a day prior to that meeting, FBI agents had cleared incoming National Security Advisor Lt. Gen. Michael Flynn of any wrongdoing, including colluding with Russia. They tried to close the case. But then FBI Director James Comey (on whose orders?) insisted the case be left open. And according to notes of the White House meeting, Joe Biden himself suggested that the DOJ go after Michael Flynn on a Logan Act violation. This law has never, in the entire history of the United States, been successfully prosecuted against anybody. And it didn’t even apply to the Flynn situation, since it was perfectly appropriate for Flynn to be talking to his Russian counterpart. Rather than saying, “Great! Flynn is clean,” they went after him. A perjury trap was set up against Flynn.

Please understand, those of you hoping Joe Biden pulls out a win: He took active part in the framing of a military hero.

Joe Biden also unmasked Lt. Gen. Flynn several times in the final weeks before Trump took office. Why was Joe Biden doing that? He’s never been asked. Why did Biden want to persecute a military hero when FBI agents had already declared him clean as the driven snow? He never has been forced to answer. Why didn’t Biden yell and scream when it became public that the Steele Dossier was not only fraudulent, but had been paid for by Hillary Clinton?

The why is obvious:

Joe Biden was a co-conspirator in the effort to sabotage the duly elected President of the United States. Therefore, if he is allowed to be elected and take office, it means the seditious operation to overthrow Donald Trump was successful.

One of the great horrors of this election season is that nobody has been imprisoned for this black op against Trump. Neither Biden, nor Obama, or their accomplices have been held to account. It is unfathomable that John Durham, who has been investigating this for two years, would hold off revealing what he’d found, given that the 2nd highest person involved in the scandal was running against the victim of crime.

In this representative democracy, we deserve to know.

But when you’re Joe Biden and his allies, whether it’s a position on court packing or the details of how he helped depose a president, voters apparently do not deserve to know.

If this election trickery succeeds, Joe Biden will not last in office. He is too senile, too corrupt, and too weak to last. But the damage he and his co-conspirators have done to this country, to the rule of law, and to democracy may well be permanent.