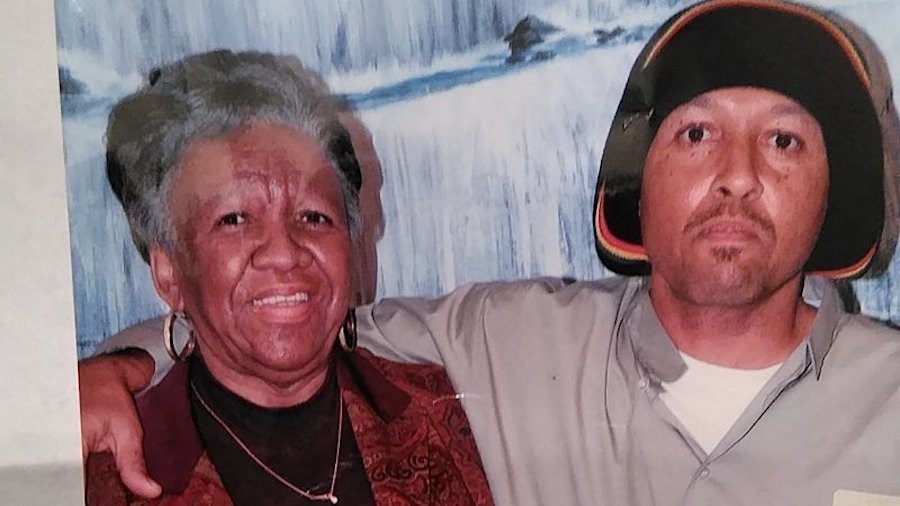 For decades, Joyce Johnson of Chattanooga, Tenn. has advocated for the early release of her son Darrell Frazier (right). He served 29 years in federal prison for non-violent charges. On Tuesday, outgoing President Trump commuted his life sentence and Frazier, today age 60, will return home.

“I see so many cases, so many stories, so many compelling facts,” said attorney Jessica Jackson. “But Darrell Frazier’s story just hit my heart in a very different way. He had taken accountability for what he did. He had served 29 years. Without Mr. Trump’s signature, he was looking at probably spending the rest of his life in prison. He would’ve died there.”

Late Tuesday, the Trump administration announced 143 people had been granted clemency. Either their crimes were formally pardoned, or their sentence was commuted. The media has focused on a few names with insider political connections (i.e. Steve Bannon) or celebrities (i.e. rap artists Lil Wayne and Kodak Black) on that list.

Yet Jackson, a mother of two and co-founder of justice reform group #Cut50, highlights dozens of other people — including Frazier. She said the Trump administration granted 38 clemency requests advocated by herself and other reform leaders. These U.S. citizens had served time, and many believed they deserved a second chance.

Before you read the headlines, read the full list. There are hundreds of years of lives saved by clemency on that list. Names the media will probably never say, but names everyone in the justice reform community have spent years fighting for & should be proud of.

Their mission? To help save lives and right wrongs through justice reform. Though Jackson has worked for Democratic officials in the past, her praise for President Trump is unabashed.

“The First Step Act was the most transformative federal criminal justice bill that’s ever been passed,” she said. “It includes both sentencing reform and prison reform. All of that was done under Trump’s leadership and really driven by Ivanka and Jared.” 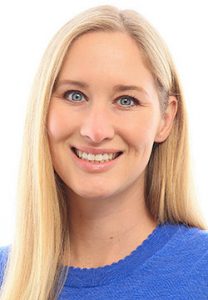 A broad coalition had urged passage of the reform bill including Prison Fellowship and late evangelical minister Bishop Harry Jackson.

Since then, more than 14,000 formerly incarcerated people have been helped as a result. The law allows certain federal prisoners to earn earlier release through “good-time credit.” It offers them educational courses and job training proven to help them reenter society.

In addition, the First Step Act banned the shackling of pregnant prisoners. Jackson noted this policy related to human dignity may now save additional lives.

“That entire provision was based on the story of Pamela Winn,” said Jackson. “This married woman was pregnant when she was incarcerated. Around her second trimester, she tripped over the shackles around her ankle and fell down. Ultimately, she lost her baby.”

The attorney views justice reform as related to pro-life values. “I think human dignity and human life are integral,” she said. “We can’t just look at it as what’s happening to an unborn child. We have to look at it as: what happens once they come home?”

She circled back to the case of Frazier as an example of restoring dignity. The now-60-year-old man had served nearly three decades in prison. His elderly mother Joyce Johnson has tirelessly advocated for his release.

“I was really moved by his case,” said Jackson. “It felt like he really needed a second chance, especially given all of his work on behalf of kids. While he was in prison, he started a foundation. He has worked to make sure kids have opportunities to take the right track.”

Her team also highlighted the stories of Chalana MacFarland, Craig Cesal, Lavonne Roach, and Michael Pelletier. All were granted clemency.

Many of Jackson’s peers on the left do not appreciate her vocal praise of the Trump administration. (See her Twitter feed.) But she believes upholding human dignity should bring people together.

“Look at the pardons, the work on second chance hiring, and the First Step Act. All of that was done under Trump’s leadership.” – attorney Jessica Jackson

“Today, there are a lot of calls for ‘unity’ on the left,” she said. “In order to unify, we’re going to have to find some issues where we have common ground. Frankly, this is one of very few of those issues at this point.”

However, she stated her disagreement with another justice-related policy. In recent weeks, the Trump administration approved the execution of five federal prisoners. Among them: Lisa Montgomery, the first American woman executed in 67 years.

Echoing a stance of many pro-life conservatives, the attorney said she disagrees with the death penalty. “In these cases in particular, there were compelling reasons for their lives to be spared,” she said. “I was devastated when Lisa Montgomery and all of them were executed.”

Still, her emphasis is on the “beautiful things” she contends the administration has done. Jackson also anticipates that further justice reform efforts are on the horizon.

“Look at the pardons, the work on second chance hiring, and the First Step Act,” she said. “The Trump administration has cemented this as a bipartisan issue. It’s important that we recognize that as we move on into this next chapter of our nation.”