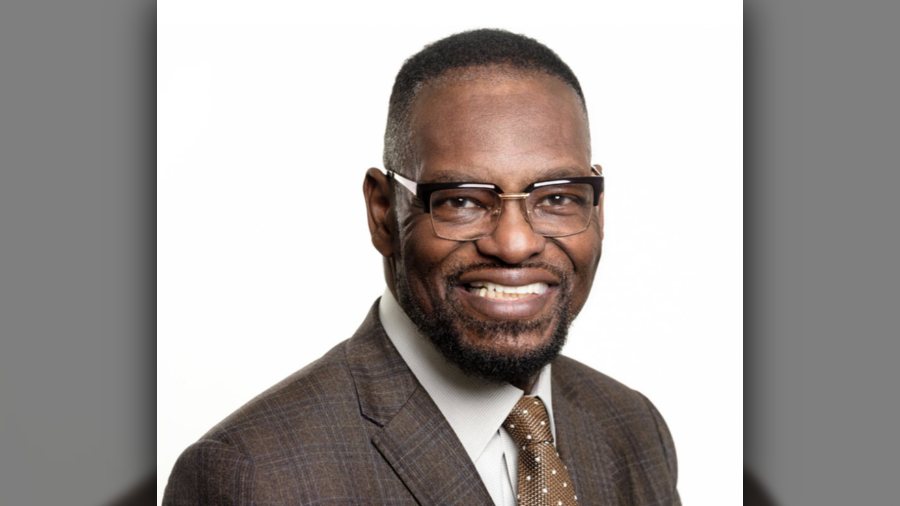 Bishop Harry Jackson, Jr., a vocal supporter of social conservative causes and an evangelical adviser to President Donald Trump, died Monday at his home in Silver Spring, Maryland. He was 67 years old.

The cause of death is currently unknown, according to a statement provided from Hope Christian Church in Beltsville, Maryland — a church of more than 1,500 members where Jackson served as senior pastor since 1988. However, Jackson often mentioned that God had healed him of esophageal cancer, according to Rickardo Bodden, chief of staff at Hope Christian Church. Jackson also mentioned being a cancer survivor when he briefly led prayer on September 26 at the Washington Prayer March held on the National Mall.

Jackson appeared often on national radio and TV programs to advocate for pro-life issues, traditional marriage, and racial reconciliation. He was interviewed on Meet the Press, BET Evening News, and CBS Evening News, and a frequent guest on 700 Club and Washington Watch.

His lifelong pursuit of the “spirit of reconciliation,” a frequent topic of his sermons, led him all the way to the White House. On April 10, 2020, President Donald Trump introduced Jackson at a Good Friday prayer service held in the Oval Office.

Jackson led prayer before an online audience of hundreds of thousands. “God, as we face other challenges in the future, Lord, cover us by a cloud by day and a fire by night,” he prayed. “We come against the spirit of division. Lord, let E Pluribus Unum be a reality in us. Let there be a uniting of America. Heal the divide between race, class, and gender.”

He had a passion for gathering diverse believers in prayer. Jackson was often a leading voice at the evangelical-led National Day of Prayer observance in Washington, D.C. In August 2018, he taught and led participants in prayer at the historic One Race Stone Mountain gathering in Atlanta, Georgia.

Jackson also was integral in mobilizing evangelical Christian support for the passage of the First Step Act. The bipartisan law enacted in December 2018 has helped thousands of incarcerated individuals face reduced sentences.

On Monday night, leaders in diverse evangelical circles shared statements in tribute. Christian worldview author Alex McFarland based in central North Carolina, who teaches often in Baptist churches, remembered him as “a faithful Christian leader” and “a champion for God and country.” He said Jackson twice spoke at their worldview conferences.

Darrian Summerville, who pastors at City Servants Church in nearby Manassas, Virginia, wrote: “As a young minister of the gospel, I considered him to be an elder and one of God’s most senior statesmen on biblical clarity and truth for the Church. Make no mistake about it; he was also a Samuel, a fierce, clear prophetic voice to the Church and nation.”

Similarly, charismatic megachurch pastor Ché Ahn of Harvest Rock Church in Pasadena, California wrote: “It is an honor to have known and learned from (Jackson) over many, many years. He will be greatly missed here on Earth, I know he is now rejoicing with the Father.”

“Bishop Jackson was well loved and respected,” wrote Bodden, Jackson’s longtime pastoral associate, in a statement. “He has been a pillar for righteousness and justice.”

Jackson authored over a dozen popular books, including You Were Born for More (Chosen) and The Way of the Warrior (Chosen). He coauthored High Impact African American Churches (Regal) with George Barna in 2005, which received the Silver Medallion from the Evangelical Christian Publishers Association. Jackson released his latest work A Manifesto: Christian America’s Contract with Minorities in August.

For decades, Jackson’s wife, Vivian, served as pastor of Christian education at Hope Christian Center and led their women’s ministry. Vivian Jackson fought a years-long battle with blood cancer and died in April 2018.

Jackson remarried two months ago to Rosalind Lott. He is survived by his two adult daughters — Joni Michele Jackson, who’s a pastor at Hope Christian Center, and Elizabeth Jackson — and his wife, Rosalind.

Editor’s note: Bishop Jackson was recently interviewed by Stream Publisher James Robison, where he spoke about his time with President Trump. You can see their full interview here.

Editor’s note: An earlier version of this story reported Jackson’s age as 66 at his passing. His date of birth has now been reported as Feb. 4, 1953. We regret the error.

Originally published at The Roys Report. Republished with permission.