The Virus: Nature’s Revenge, or God’s Punishment for Hubris? 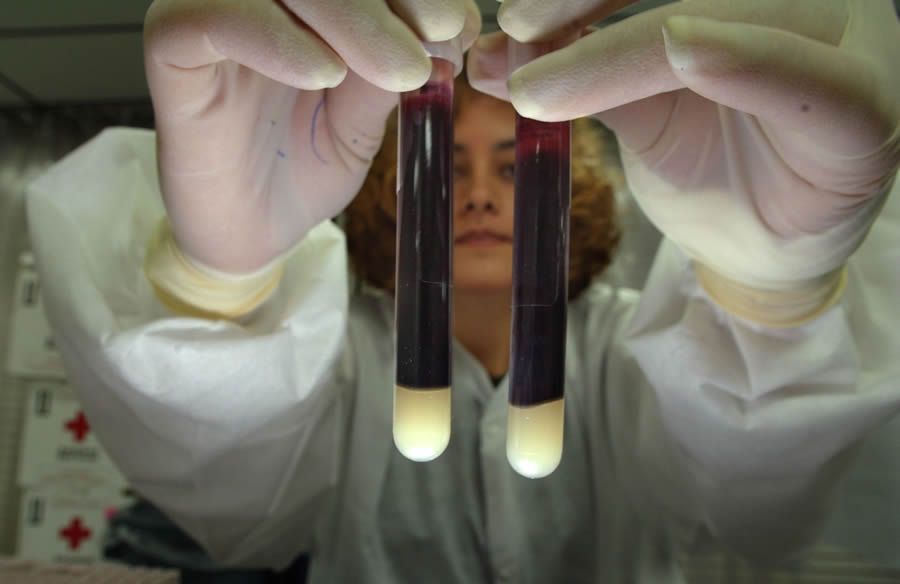 called for a renewed sense “of sacred respect for the earth, for it is not just our home but also God’s home,” adding that “this should make us all the more aware that we stand on holy ground.”

“In this Easter season of renewal, let us pledge to love and esteem the beautiful gift of the earth, our common home, and to care for all members of our human family,” Francis urged.

“Like the brothers and sisters that we are, let us together implore our heavenly Father: ‘Send forth your Spirit, O Lord, and renew the face of the earth.’”

Pope Francis delivered his weekly catechesis via livestream from the Vatican’s apostolic library, saying selfishness had led people to fail in their responsibility “to be guardians and stewards of the earth.”

“We have sinned against the earth, against our neighbours, and ultimately against the Creator, the benevolent Father who provides for everyone, and desires us to live in communion and flourish together,” he stated.

If We Call Everything Sacred, Nothing Is

Okay, there is a problem in that statement. If all ground is “holy” then none is — since “holy” means “set apart.”

If you make all the earth your sanctuary, then everything is equally sacred or profane. That’s also the key flaw in pantheism, which dissipates God in nature (as Francis’ key science advisor does). As G.K. Chesterton wrote in Orthodoxy: “Unfortunately, if you regard Nature as a mother, you discover that she is a stepmother.” Actual nature worship, to which many feel tempted, teaches us to emulate her cruelties instead of her kindness. Chesterton also observed: “Wherever there is Animal Worship there is Human Sacrifice.”

Still, might Francis not have a point here? In a past column I considered his earlier description of the virus as “nature’s revenge.” Back then, it seemed likely that the coronvirus was the result of the cruel, unsanitary “wet markets” in China. I compared them to America’s factory farms, and agreed that the virus might indeed prove the natural blowback from our unnatural practices.

But the facts have shifted since, and point to a different origin for the virus. And hence some different lesson we must draw from it.

The U.S. and China Both Made Deadly Superviruses

was deliberately engineered in the laboratory by joining parts of different viruses together using what is called recombinant technology.

China now boasts that it has “taken the lead” in global virus research. It claims to have discovered over 2,000 new viruses since the SARS Coronavirus epidemic of 2003.  To give you a sense of the scale of China’s effort, the total number of viruses discovered over the last two hundred years is, at 2,284, only slightly more.  China’s frenzied collection efforts have nearly doubled the total number of known viruses, and includes hundreds of new and possibly dangerous coronaviruses.

That’s a lot of potentially harmful pathogens to keep track of.  But it is also a huge cache of coronaviruses to harvest parts and pieces from if you are looking to make an already deadly coronavirus even deadlier.

And that seems to be exactly what a group of researchers at the Wuhan Institute of Virology, led by a woman named Shi Zhengli, may have been intent upon doing right up until the end of 2019.

Let’s not just point fingers at China on this point. The U.S. was involved in that very same research. As Mosher notes:

a sane person might think that the idea of creating dangerous new pathogens in the lab for which humanity had no acquired immunity, no vaccines, and no drug therapies might not be a good idea.  The U.S. National Institutes of Health, under the direction of Dr. Anthony Fauci, however, initially funded Prof. Baric’s research.

But then Dr. Fauci had second thoughts.  In late 2014 he sent a letter to the University of North Carolina, notifying the university that Prof. Baric’s research project may violate a new moratorium on risky virology studies involving influenza, MERS and SARS viruses.

The original scientific rationale for “enhancing” the ability of certain coronaviruses to infect and kill human beings was to get one step ahead of the net pandemic.  “We will create superbugs in the lab,” the scientists said to themselves, “and we will learn how to defeat them by developing drug therapies and vaccines.  Then when the next superbug emerges from nature, we will be ready.”

But what happens if you create a new superbug in the lab and, before you have devised a defense against it, it escapes from the lab.  What then?

A Different Kind of Hubris

And that appears to be exactly what happened. As I noted last week, China covered up the virus’ outbreak, lied about its nature, and locked down the province of Wuhan to travel inside China. But let potentially infected people fly out of Wuhan to points all around the world. That sounds a lot like biological warfare.

I hope the U.S. government (and other governments) hold China accountable. But let’s look past that for now. Or rather, behind it. Why was China (and until recently, the U.S.) engaged in such dangerous research?

Mosher is no friend of the Chinese Communist government. Mosher, as a grad student, exposed its brutal One Child Policy to the world. But even he admits that China didn’t intend the deadly supervirus it produced as a bioweapon. Not originally, anyway. I don’t think the U.S. did either. At one point the nations were cooperating with the research, which blows that theory out of the water.

A sane person might think that the idea of creating dangerous new pathogens in the lab for which humanity had no acquired immunity, no vaccines, and no drug therapies might not be a good idea.

So what on earth was going on? I think what drove the scientists of both nations to such mad extremes was simple hubris. That is, the delusional desire for power and control beyond proper human limits. These biomedical researchers really convinced themselves that the mere possibility that superviruses just might someday evolve justified the risk … of tinkering with DNA. And creating hundreds of new, deadly superviruses. Just to be on the safe side.

Destroy the World in Order to Save It

Has the world ever seen an example of hubris so reckless and destructive?

Sadly it has. We and the Soviet Union raced each other for decades to create enough nuclear weapons to eliminate life on this planet. At least our part in that reflected proper fear and hatred of Communism — itself a grandiose Utopian nightmare effort to solve all human problems based on the speculations of single bigoted German philosopher.

But I’m not thinking of weapons, which are destructive by their very nature. A better, and grimmer precedent for the Chinese virus exists in its recent history. Namely, the One Child Policy. In the early 1980s, Chinese Communist leaders became convinced of the apocalyptic scenarios cooked up by population control experts. Not Chinese, but Western pessimists such as Margaret Sanger and Paul Ehrlich. And the organizations they’d founded, like Planned Parenthood.

Swayed by Western warnings, the Communist regime used its absolute power over its citizens to brutally control the most intimate area of life. Women underwent dangerous monthly X-rays to see if they’d gotten pregnant. Couples who violated the policy lost their jobs and were left to starve. Millions of baby girls ended up abandoned, by couples desperate to have a single son. The best estimates of the casualties for the One Child Policy? Some 400 million unborn babies, destroyed against their parents’ will.

All in service of “saving” humanity, as the population controllers promised. Just as the virus researchers were trying to do, when they crafted deadly superviruses, like the one that plagues us today.

Wuhan Pastor: Pray With Us