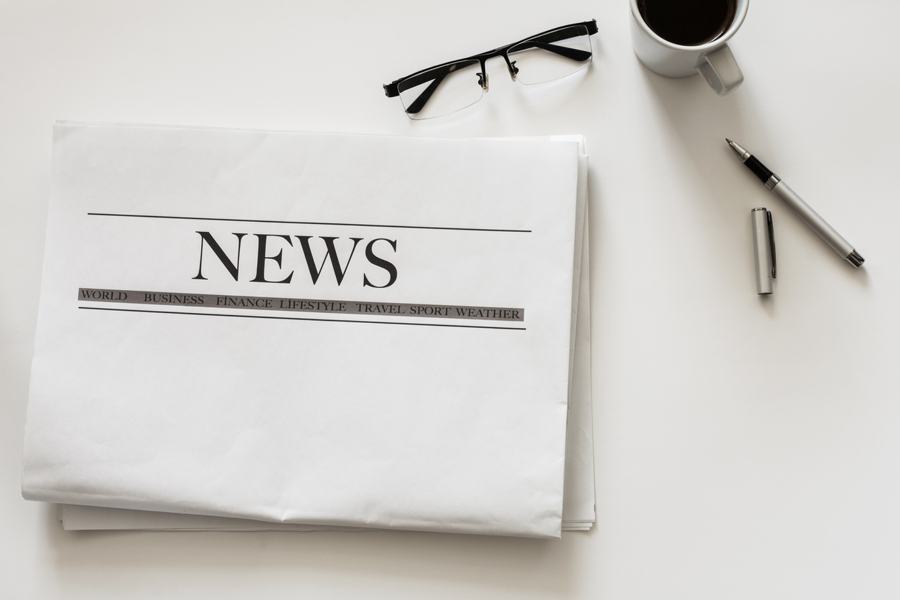 Al Perrotta, The Stream’s newsmaster is still on a break, so it’s a good day for a look at no-news.

There’s a whole lot of no-news happening these days. That’s right, “no-news,” just the way you read it. News that’s not happening.

The Biden administration got a jump on the no-news long before his inauguration, with help from the no-news media, where (to cite one example among many) no one seems to think a candidate’s mental competence is worth investigating or reporting on.

But that’s not to deny Biden’s team its own skillful participation in the no-news game, never better than when Trump said he had evidence of election fraud. You’d have thought they’d jump right on that with proof it never happened. Instead … crickets.

Crickets cut short, even. Trump supporters say, “We’re not sure we can believe the numbers that got reported in this election.” In a masterpiece of not-news finesse, Biden’s people let that almost be news, but they cut it back to, “We’re not sure we … believe … in … election[s].” Call it a sound bite with extra bites chomped out of it. Who needs all those extra words, anyway?

It’s hard to call that really news, though, when we had so much corruption leading up to it. A fake dossier, corrupt FBI, the no-news media pounding endlessly a Ukraine “scandal” that wasn’t a scandal because it didn’t happen in the first place, while Hunter Biden was making no-news of his own in Ukraine.

Fidelity, Bravery, and, Ummm, What Was That Third One Again?

And now that same FBI has invaded Mar-a-Lago with search warrants. Did you know they use the motto “Fidelity, Bravery, Integrity”? Think how refreshing it would be if they tried doing the integrity part again. That’s what I’d call news. It would also be news if they’d explained to a shocked America just exactly what justified their unprecedented search and seizure in a former president’s home. Didn’t happen, though, did it? See what I mean about no-news?

And now they’ve served warrants on dozens of Trump supporters’ homes. The news there is that they’ve made it abundantly clear they’ve switched the FBI’s purpose from law enforcement to political enforcement. The no-news is that they haven’t answered the obvious questions. Something like, “Okay, sure it looks bad, but you still trust your FBI, folks, and here’s why.” It would have to be at least halfway believable, naturally. I’m waiting … waiting …. Film at 11, maybe? Sorry, folks, but there’s no film for no-news.

No film on anyone’s research into the real effects of COVID vaccines, either. See how much no-news there is out there?

And did you see The Hill’s actual news last month that China has stolen all of your personal data — if you’re one of 80% of Americans, that is? Our president took abundant caution in not making news on that. Granted, he took the bold step once last year of saying in essence, “Hey, you bad guys, you did something bad!” He might have done something more, he said, but the other countries didn’t, so therefore he didn’t. Kind of like the basketball referee who won’t blow the whistle unless the other ref blows his first.

Biden is a veritable no-news factory. Imagine the news if he finally revealed the identity of his invisible friends, the ones pulling the strings and actually running the country. We all know these friends are there. It’s a reversal, for sure. Most often the “invisible friend” isn’t real, but the child insists, “She is too real!” and she’ll tell you her friend’s name. Biden’s friends are most definitely real, but he keeps acting as if they aren’t. Everyone knows the child is pretending, but she makes you wonder: Maybe she really believes it? Biden is pretending, too, yet we have to wonder: What if he really doesn’t realize his strings are getting pulled?

No News On It Being One Grand Comedy Routine

I’ll tell you what I wonder most, though. I’d go so far as to call it the top no-news of the month. It’s when Biden calls his political opponents a “threat to democracy,” as he did in his infamous Red Square speech. (Sure, it was more rectangular than square on everyone’s screens, but close enough.) I keep thinking he’s going to shake himself awake at the end of one of these speeches, take an astonished step back for moment, then return to the mic and say, “Whoa. Wait a minute. Did I just say what I think I just said? Who told me I was supposed to say that?” Or, “There you have it folks, comedy theater, straight from Philadelphia! You didn’t honestly think I meant any of that, did you?”

Now, that would be news. If it ever happened. Don’t count on it, though. Sometimes no news isn’t good news, it isn’t news at all. And that’s not good.

For some real goings-on, don’t miss Timothy Furnish’s analysis of the Biden administration’s badly mistaken views on domestic “terrorism,” and how it’s increased our vulnerability to real threats in the world. Mike Huckabee tells how Biden’s economy has already damaged us, taking a full month’s pay away from all of us. After that sobering news, you’ll want to be sure to read Michael Brown’s call to courage and hope in “He’s Saying What We’re All Thinking.”