And what about Saturday night's historic no-no in Arizona? 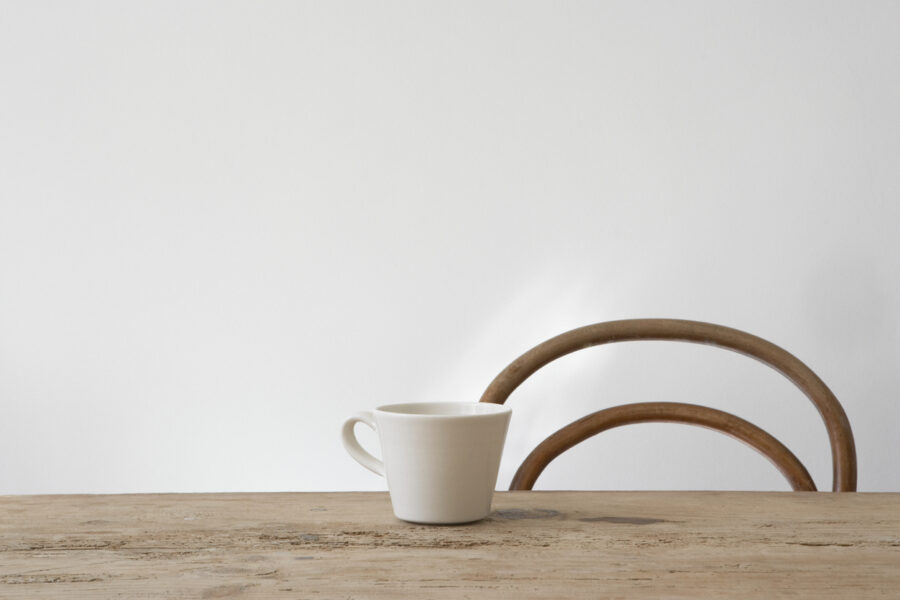 Welcome to a new week of The Morning Brew!

Not surprisingly, today’s special is an Afghan dark roast. Don’t want to say it’s an instant coffee, but it sure feels like it.

And The Stream’s got you covered.

Author and Stream editor Tom Sileo has a heartbreaking piece on how Gold Star families are reacting to the fall of Afghanistan. “Afghanistan: America’s Fallen Heroes Deserve Better.”

Stream senior editor John Zmirak weighs in on “The Lesson of Afghanistan: Muslims are Gonna Muslim, Whatever You Try to Do.”

Later this morning, Middle East and Islamic expert Timothy Furnish will share his initial thoughts on the weekend’s events.

How Was Taliban Able to Take Control So Easily So Quickly?

Just last month, Joe Biden was saying it was “highly unlikely” the Taliban would take control of Afghanistan. They’ve managed it in a manner of weeks … and with ease.

Just Saturday, the Secretary of State was saying an assault on Kabul wasn’t “imminent.” True enough. There’s no assault. They walked into Kabul like it was a ride at Disneyland.

How did the Biden Intelligence Community and military command miss it? And miss soooooo badly?

Or as Jake Tapper of CNN (of all places) asked Secretary of State Antony Blinken Sunday, “How did President Biden get this so wrong?”

Could it be because the Chairman of the Joint Chiefs of Staff was more interested in Critical Race Theory than in the Taliban racing to regain control?

Could it be because the Secretary of Defense was more interested in astrology signs than the signs on the ground in Afghanistan?

Could it be – as Sean Parnell said – “our generals were more concerned with fighting Tucker Carlson than they were the Taliban”?

Could it be because the Secretary of State was too busy promoting Black Lives Matter to be concerned with Afghan lives?

Could it be because the CIA was more interested in promoting wokeness than pursuing the Taliban? (And remember those cartoon recruitment ads for the Army? Yeah, they’d sure intimidate the Taliban.)

Could it be because the entire military and intelligence apparatus under Joe Biden has been obsessed with pursuing and punishing people in MAGA hats rather than terrorists? Protecting their own ill-gotten power over protecting the foreign interests of the United States?

Afghanistan is falling to the Islamists at breakneck speed, inflation is shooting through the roof, illegal immigrants are pouring through the border at historic rates, panic (and political opportunism) over the Delta variant of COVID is shoving the nation back toward the darkest days of the pandemic … and Joe Biden has hooked a “gone fishin’” sign on the White House.

Yep, Joe Biden is on vacation.

Sure. We don’t expect all presidents to be like Trump. Trump’s idea of a vacation is working 17 hours a day instead of 18. But, c’mon. With all that’s going on? Especially, since Biden’s idea of a long day at the office is quitting at noon anyway?

Michael Dorstewitz put it this way in Newsmax. “He’s showing a lack of interest in his job because he knows he’s incapable of performing it.”

“But Al, we all know Biden’s not the one really running things.”

True enough. But you’d think with the world falling apart The Powers That Be would at least pretend. But perhaps I’m being harsh. I mean, who isn’t looking forward to those hard-hitting reports on how Joe’s gone and fetched some ice cream?

In announcing additional troops being sent into Afghanistan to help evacuate personnel, Joe Biden tried pinning the unfolding chaos on President Trump. (As if Biden hadn’t been head Democrat on the Senate Foreign Relations Committee for the first eight years of the war, VP for the next eight years, and hasn’t been commander-in-chief for eight months.)

“When I came to office, I inherited a deal cut by my predecessor,” Biden said. He then goes on to talk about how Trump’s peace deal with the Taliban left him two choices. And on and on.

Did you catch the absurdity? From the minute he took office, Joe Biden has been obsessively overturning every single deal or executive action taken by Trump. Now he’s trying to tell you this is the one Trump deal he had to stick to?! (Even if true, Biden’s the one responsible for the execution of the withdrawal. Gen. David Petraeus calls the Afghan collapse “catastrophic.”)

Donald Trump insisted in a statement that Biden did not follow his plan.

“He ran out of Afghanistan instead of following the plan our Administration left for him — a plan that protected our people and our property, and ensured the Taliban would never dream of taking our Embassy or providing a base for new attacks against America. The withdrawal would be guided by facts on the ground.

“After I took out ISIS, I established a credible deterrent. That deterrent is now gone. The Taliban no longer has fear or respect for America, or America’s power.”

“This is complete failure through weakness, incompetence, and total strategic incoherence,” Trump said. “What a disgrace it will be when the Taliban raises their flag over America’s Embassy in Kabul.”

Sure, the females of the species have only been breastfeeding since the dawn of time, but, c’mon, it’s 2021 people! Get with it!

Do me a favor. If you know any medical doctor who claims to believe this garbage, ask them a simple question. “Will you invest in my Father’s Day line of chest pumps?”

On the subject of mothers, Mark Judge has an absolutely beautiful tribute to his own mom, who recently passed away. Please read “Mom and the Miracle of Affirmation.”

You know the “fact-check” site Snopes.com? The liberal outfit cited often cited by liberal outlets to “debunk” conservative-friendly stories? Their co-founder and Executive Editor David Mikkelson has just been suspended.

Seems an internal review prompted by BuzzFeed News discovered Mikkelson plagiarized 54 stories between 2016-2019. Mikkelson has coped to the copying. “There is no excuse for my serious lapses in [judgement]” he says, “I am sorry.”

A year ago, Tyler Gilbert was doing electrical work with his dad. Saturday night, Gilbert electrified the majors. The Arizona Diamondbacks pitcher threw a no hitter in his first major league start, blanking the San Diego Padres 7-0.

Gilbert is only the fourth pitcher to toss a no-no his first time out. And the first since 1953.

“It hasn’t hit me too much yet,” Gilbert said afterward, “but it’s really cool.”