Plus, how you can help stop child trafficking. 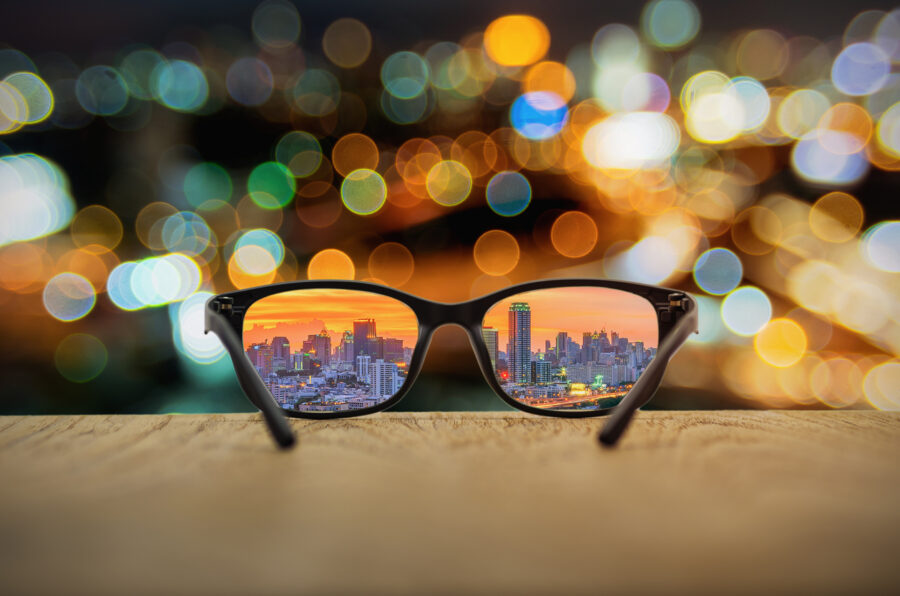 The nation is in mourning today with yesterday’s passing of Colin Powell, the four-star general who became the nation’s first Black Chairman of the Joint Chiefs of Staff and Secretary of State. Joe Biden has ordered flags at the White House and all federal buildings flown at half-staff in Powell’s honor.

I wrote up the news of Powell’s passing in “A Hero Lost: General-Turned-Diplomat Colin Powell Passes Away at Age 84”, while our Aliya Kuykendall collected some of the reactions to his passing.

The Biden administration has lost track of around 45,000 unaccompanied minors who entered the country illegally this year. Or roughly 40% of the minors who crossed the southern border. One reason is Biden’s HHS weakened the vetting process of the adults sponsors of the kids. That according to documentation Axios obtained under FOIA.

Efforts to reach the sponsors of these kids have failed.

How many of those 45,000 boys and girls are safe? Some as young as six or seven years old. How many are being trafficked? There’s already indication some teens were released by HHS to labor traffickers, Bloomberg Law reported.

You can play a role in helping save kids who are being trafficked. Stopping human and sex trafficking is the business of Rescue LIFE. Rescue LIFE is a mission of LIFE Outreach, International, our parent organization. Please check this out:

This is Rescue Week for Rescue LIFE, a focused push to raise awareness and generate funds for the effort. Be the muscle behind the fist that knocks down the door.

The White House war on the unborn continues. The Justice Department Monday appealed to the Supreme Court to block Texas’ Heartbeat Law, which, in effect, bans abortions after a heartbeat can be detected.

There’s no immediate timetable on when SCOTUS will rule. As Newsmax reports, the Texas law was cleverly written in a way that makes interference from federal courts a lot harder.

DOJ claims that allowing the law to remain will “perpetuate the ongoing irreparable injury to thousands of Texas women who are being denied their constitutional rights.” I’m no DOJ lawyer, but it seems to me vivisecting and vacuuming a living human being is the “irreparable injury.”

Biden Missing Out on COVID Calls With Governors

Remember when President Trump would have weekly teleconferences with the nation’s governors over COVID? Some liberal governors would bicker with him. Trump would mock certain governors for their incompetence in dealing with the crisis, praise others, including some of the Democrats? Fun times.

Well, turns out some governors are now complaining that Biden isn’t joining the weekly COVID calls, despite the Delta variant running rampant over the spring and summer. In fact, Biden hasn’t attended a single one of the COVID meetings with governors. Kamala Harris? Republican governors say she popped in briefly for one meeting, and didn’t ask a single question.

Time for Today’s Episode of “That Wacky Psaki!”

Asked about Joe “Mandate” Biden being caught not wearing a mask at a posh DC restaurant despite the city’s stringent mask requirement? Psaki blew off the hypocrisy. Pay attention to the efforts to get people vaccinated, she said, “and not overly focus on moments in time that don’t reflect overarching policy.”  Translation: Do as we say, not as we do.

This one is funnier than anything on Kimmel. Psaki said with a straight face Joe Biden “always fights for (more) press access.” Joe Biden, who turns away from reporters asking questions. Who repeatedly says he’ll “get in trouble” if he answers questions. Who hasn’t done an interview in two months or a press conference in three.

Then there’s this reality bender. Psaki was asked about reports that China had launched a hypersonic nuclear-capable missile. She expressed general “concerns” about China’s military advances. But added this head scratcher: “We welcome stiff competition, but we do not want that competition to veer into conflict, and that is certainly what we convey privately as well.” “Welcome stiff competition?” In a nuclear arms race?! With a foe clearly intent on dominating the world?!  She’s treating this like a potato sack race at the Pumpkin Patch Festival.

But understand her world view:  China developing virtually unstoppable missiles that can wipe out the U.S. with very little warning is “welcome competition.” But an American protesting an election, or his kid being turned into a race-baiting Marxist is a threat to democracy. Terrorism.

We pray Psaki will find a way to “circle back” to reality.

Let’s close by celebrating a couple big wins from our Nonagenarians. Those in their 90s.

On October 8th, on the par-three fifth hole at Indooroopilly Golf Club in Queensland, Australia, Hugh Brown committed a golfing faux pas. He teed off while the players in front of him were still on the green. He didn’t think it’d be a problem, since he’s 99-years-old and can’t hit it the 161 yards to the hole anymore.

Wrong. Hugh scored a hole-in-one. His first since 1960. He is believed to be the oldest Australian golfer to ever ace a hole. Congrats, Hugh!

#WATCH: The stunning hole-in-one pulled off by a 99-year-old, making him the toast of his local golf club. @Jonathan_Uptin #9News pic.twitter.com/DRmlgEv0vU

Singer Tony Bennett has been making records for almost 70 years. Now he is breaking records. Bennett has set the Guinness World Record for oldest person to release an album. On October 1, at the age of 95 years, 60 days, he dropped the album “Love for Sale.” Recorded with Lady Gaga, the album celebrates the music of Cole Porter.

Bennett also holds the record for oldest person to reach number one on the U.S. album chart, with his previous album collaboration with Gaga, 2014’s “Cheek to Cheek.”

Alas, “Love for Sale” will be Bennett’s last original album. Earlier this year, Bennett’s family announced he’d been diagnosed with Alzheimer’s disease in 2016.

Even as takes his final bows, Bennett’s still got more game than most singers a quarter his age. Here’s Bennett and Gaga with the Cole Porter standard “I Get a Kick Out of You.”

Humanism isn’t enough for some secularists. They want us to add sentientism, the belief that we must give “moral consideration” to creatures that may be said to think in some way, as we do to human beings. Tom Gilson explains how crazy we’ve gotten in Our New and Beastly Idolatry: How Rejecting God Means Erasing Humanity.