The Morning Brew: Guardians, Olympians and the Woman Who Forgets She Works for Us 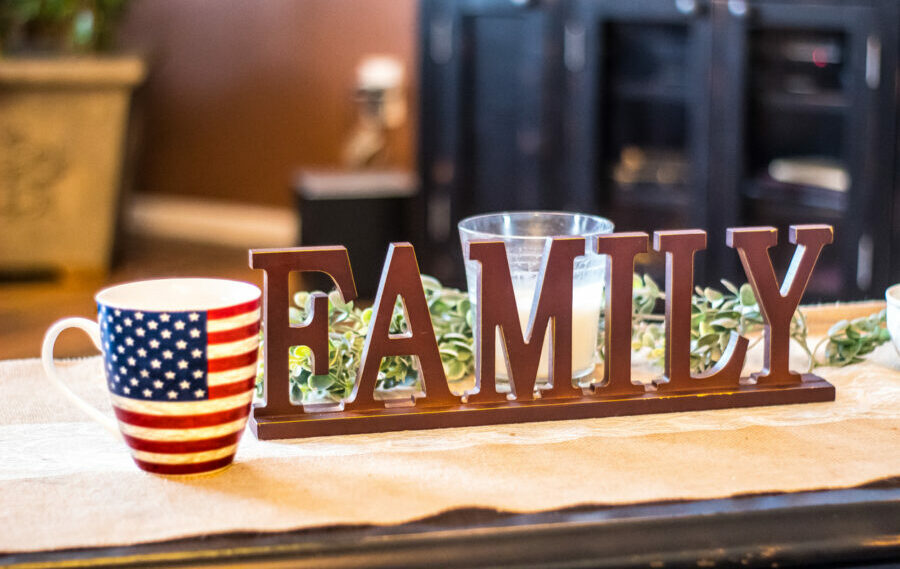 Spanning the globe, to bring you the constant variety of interesting stories.

For the first time since 1972, Team USA did not win a gold medal on the first full day of the Olympics.

At first, things weren’t going much better Sunday. The Men’s Basketball team lost to France in its opening game, 83-76. That’s the first loss for the men’s team in the Olympics since 2004. 25 straight wins. Lose to France? Really? And the women’s gymnastics team, favored to win it all, came in second in qualifying.

Finally, Team USA got its mojo working, picking up first four gold medals Sunday. Swimmer Chase Kalisz got the U.S. on board, winning the 400-meter individual medley. The first of six medals the Americans would earn in the pool Sunday.

Meanwhile, Tokyo’s run of Olympic bad luck isn’t getting any better. Seems a typhoon is taking dead aim at the Games. Tropical Storm Nepartak formed off the Japanese coast, and is expected to hit late Monday or early Tuesday.

Jen Psaki: Why Does Press Have to Know How Many WH Staffers Have Been Hit With COVID?

White House Press Secretary Jen Psaki is fine with pushing Big Tech to censor health opinions she doesn’t like. Not so fine with sharing important health info about the White House.

A reporter asked Friday why the White House wouldn’t release the number of breakthrough COVID cases among White House staffers. “Why do you need to have that information?” she snapped when the reporter pressed the issue.

If I had on my Friday Cranky Pants I may have responded, “What business is it of yours why I want the information?” But the reporter was deferential: “Transparency, interests of the public, to have a better understanding of how breakthrough cases work here in the White House.”

You think that’s the response had Trump been president? Of course not. Remember how apoplectic the White House Press Corp got when there was a COVID outbreak after Amy Comey Barrett’s nomination announcement?

But why do we need that information, Jen? “Because,” a better reporter would have said, “having a bunch of vaccinated White House staffers get sick when Biden’s on national television saying vaccinated people won’t catch COVID is a big deal.”

Plus, “It’s a pretty big deal if the Texas Democrats who fled to DC to sabotage voting integrity efforts in the state caused a super-spreader event at the White House.”

But actually, there’s a much simpler response: “We pay their salaries, lady.”

Speaking of salaries, the highest paid person in the federal government, Dr. Anthony Fauci, might need some of those tax dollars for a good lawyer. Sen. Rand Paul kept his promise to criminally refer Fauci to the DOJ for lying to Congress. Sen. Paul accuses Fauci of lying about his funding of “gain-of-function” research at the Wuhan Institute of Virology.

The DOJ will have plenty of time to investigate Fauci. They’ve just dumped two big cases.

Good news. If you’re a Democrat governor who wants to kill off thousands of elderly by stuffing COVID patients into nursing homes, the DOJ’s got your back. Biden’s Justice Department announced it will not be pursuing investigations into governors like Andrew Cuomo and Gretchen Whitmer who inexplicably — catastrophically — forced nursing homes to take COVID patients. Basically sentencing thousands of elderly to death.

DOJ also says it’s dropped an investigation into five visiting researchers who covered up their ties to the Chinese military. A judge had already dropped some charges because the FBI forgot to properly read them their rights. (Um. That didn’t stop the persecution of Michael Flynn. Oh, but I forget. China is a friend of the regime. Patriots aren’t.)

Stream contributor and best-selling military author Tom Sileo warned us. Six weeks ago he warned us. The Biden Administration had to move quickly to evacuate Afghans who helped our military, because the Taliban would be taking out their revenge.

Unfortunately, Biden’s military is more concerned about teaching CRT and hunting “extremists” to do anything but dawdle. And now an Afghan translator has paid for it with his life.  Sohail Pardis has been beheaded by the Taliban. Pardis spent 16 months working as a translator for the U.S. Army.

But go on, General Willey, keep reading about “white rage” as the bodies of our friends left behind in Afghanistan pile up.

The Story of How Cleveland Indians Changed Their Name to Guardians

Let’s end as we began: On a sporting note, rather than a sour one.

So long, Cleveland Indians, eradicated by the armies of the Woke. Hello, Cleveland Guardians. Cleveland.com has a fascinating article giving the inside rub on how The Tribe settled on their new name. Yes, they had an eye towards avoiding offending anyone and scaring off fickle and fearful corporate sponsors. Yes, they also had to find a name that wouldn’t be a costly nightmare in terms of securing trademark rights.

That limits your options.

Step one was asking what locals think when they hear the word “Cleveland.”

“We heard things like loyalty, pride and resiliency in being from Cleveland,” said President of Business Operations Brian Barren. “They’re protective of our city. They’re protective of the land and everything about it. Those all became part of what Guardians really started to evoke from an emotional standpoint.”

So, says Barren, they wanted a name that reflected what Clevelanders feel toward their city: Pride. Resiliency. Loyalty. Protective.

That put the Guardians in play, named after iconic “Guardians of the Traffic” statues on the Hope Memorial Bridge.

The two other finalists were Spiders and Rockers. Apparently, there already had been a Cleveland Spiders team. Unfortunately, they went 20-134 in 1899. (Also, you’d have trademark issues with the University of Richmond Spiders. The main problem with Rockers is the similarity to the Colorado Rockies. Because apparently, Indians management thinks baseball fans are too stupid to tell the difference between an electric guitar and a mountain range. So Guardians it is.

Hey, What About the Yankees?

By the way? Why isn’t anyone going after the Yankees? After all, “Yankees” first started being associated with Americans during the Revolution. And as the 1619 Project so falsely claimed and media bozos echo weekly, the Revolution was all about protecting slavery. So rooting for the Yankees is rooting for slavery.

But no one’s going after their name. Is it because that’s the team of so many hot shots in the Big Apple?

Finally, this just in. In the wake of the Cleveland Indians changing their name to the Guardians, the former Washington Redskins will now be known as the Washington Birthing Persons.

The Stream‘s great David Mills is back with a double dose of awesome: “Leftists Don’t Believe in Free Speech, Warns a Leftist” and “Calvin & Hobbes Misunderstand the Universe.”

For those new to the Brew or The Stream, David Mills is the kind of a writer who can make other writers feel as if they are just monkeys hitting a keyboard.