Calvin and Hobbes Misunderstand the Universe 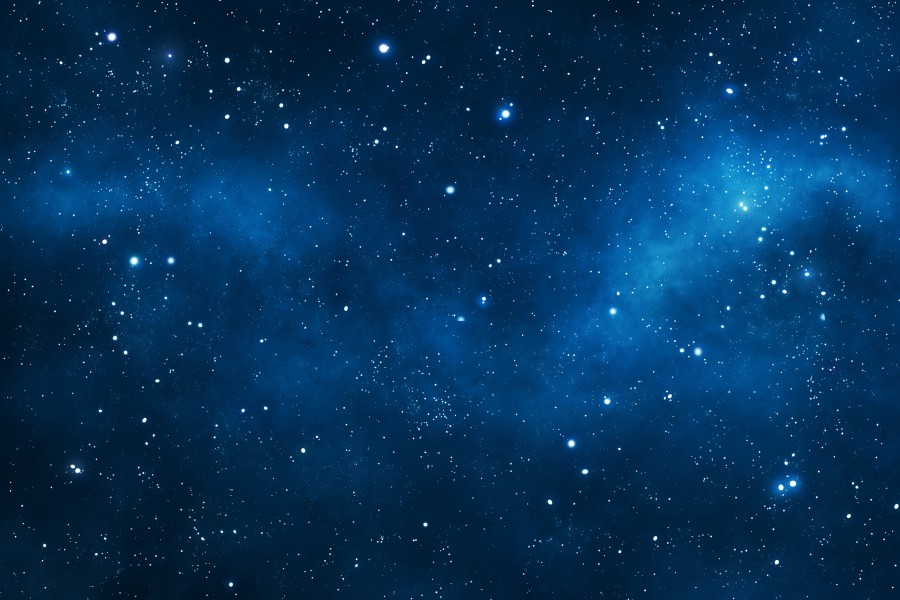 “If people sat outside and looked at the stars each night,” the meme went, “I’ll bet they’d live a lot differently.” It quotes Calvin, the six-year-old who with his friend Hobbes the tiger, stars in the great, the amazingly great, comic strip Calvin and Hobbes.

The meme appears in the first panel of the three-panel strip. In the second, Calvin explains. “When you look into infinity, you realize that there are more important things than what people do all day.” The strip ends with a gentle twist.

Look at the Stars

The world owes the strip’s creator Bill Watterson the kind of debt we owe to the best artists, for showing us truths we don’t see or don’t understand or don’t appreciate. He understood man — fallen yet created in the image of God, as Christians would say — and loved him while finding him very funny. He loved the world, from earthly things to the stars, and wanted us to look at the universe humbly, receptively. You can see that throughout the strip and in the few things he wrote about it.

He wanted his readers to see the universe as a thing of beauty and wonder, not just something to use. Even so, I see two problems with this.

The Problem With the Stars

The first problem is that other people see the opposite. What you see depends on where you sit. They see in the stars just things that ought to be there, given the laws of physics.

The people I’m thinking of look at all the stars (a quadrillion trillion at least) stretching out across unimaginable distances and see nothing more than the result of chance. Once the universe began, 14 billion years later it would look like it does.

And therefore things we can exploit and abuse. Things that have no intrinsic worth or rights or dignity. The Philosophers Magazine just tweeted a quote from the atheist philosopher Peter Singer. “The notion that human life is sacred just because it is human life is medieval.” As he uses the word, “medieval” means religious, that is, irrational.

He says, for example, that newborn children aren’t “persons” because they don’t have (he thinks) “rationality, autonomy and self-consciousness.” Therefore, “killing a newborn is never equivalent to killing a person.”

The Finger of God

In the comic strip, Calvin sees in the majesty and beauty that puts us in our place. That’s a very good thing to see, as far as it goes. The second problem is that the insight does not go deep enough.

It’s better than pure materialism, the idea that all there is, is stuff. “When you look into infinity” implies that the universe means more than we see. There’s something behind it. But the effect of Calvin’s idea of the stars may keep people from religious faith. It can be a kind of inoculation against religious belief. It gives us the feeling of religion without the reality.

The questions we should ask when looking at the stars is: What’s behind them? Why are they there, and what — or Who — do they point to? Is there something or Someone behind the cosmic processes? Do they mean anything? Are they a gift, not just an accident? The man who sees wonder in the stars sees more than the man who doesn’t, but he doesn’t see enough if that’s all he sees.

Whittaker Chambers saw farther. Not in the stars, but in something else in nature that pointed beyond itself. He’d been a Soviet agent, left the party, and become a top editor at Time. Then he had to testify that a high state department official, beloved by the liberal establishment, had been and still was a Soviet agent. He told the story in a book called Witness.

He saw the something else when he was still a communist. “My daughter was in her high chair. I was watching her eat,” he wrote, in a famous passage from the book. “She was the most miraculous thing that had ever happened in my life. I liked to watch her even when she smeared porridge on her face or dropped it meditatively on the floor. My eye came to rest on the delicate convolutions of her ear — those intricate perfect ears.”

Chambers saw beyond the wonder that Watterson so beautifully illustrates. He saw the something, the Someone, to whom the wonder-filled universe points.

“The thought went through my mind: ‘No, those ears were not created by any chance coming together of atoms in nature (the Communist view). They could have been created only by immense design.’ The thought was involuntary and unwanted. … I did not then know that, at at that moment, the finger of God was first laid upon my forehead.”

David Mills is a senior editor of The Stream. After teaching writing in a seminary, he has been editor of Touchstone and the executive editor of First Things. He writes the monthly “Last Things” column for the New Oxford Review. His previous article was Leftists Don’t Believe in Free Speech, Warns a Leftist.