You know the saying, "If you want a friend in Washington, get a dog." 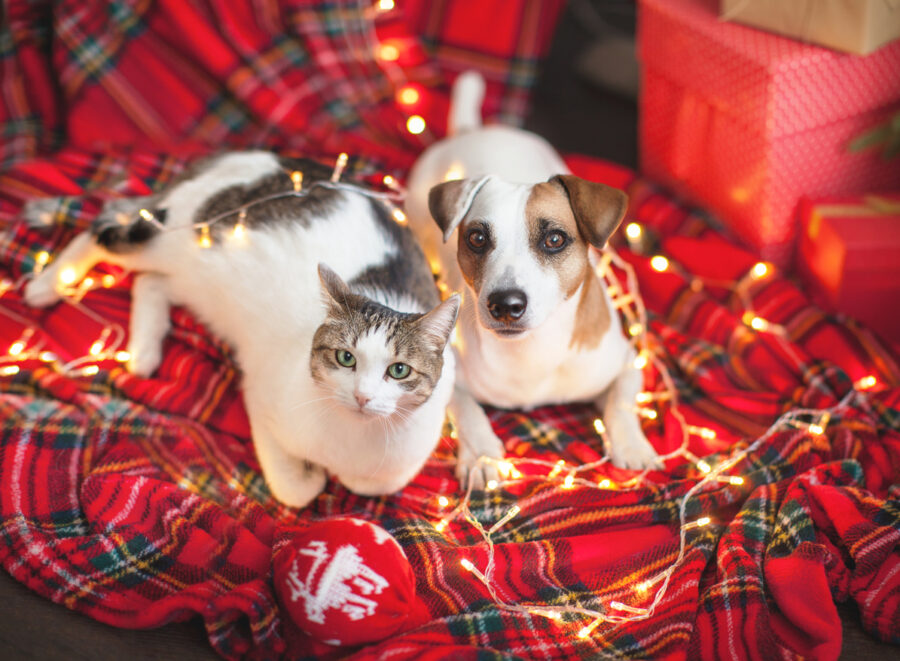 We don’t have chestnuts roasting on an open fire … but we do have a piping hot new Brew!

Desperate Joe Dumps Dog for New Puppy … and a Kitten.

Last January, Joe Biden brought a dog into the White House. Unfortunately, the dog proved a disaster. Making messes everywhere. Biting those around him. Joe’s now given up on the dog, gotten rid of him, replaced it with a bright eyed puppy.

No, the puppy is not named Buttigieg. (Seriously, Kamala Harris might want to take note of what Biden just did.)

The new First Pooch is a German Shepherd named Commander. The troublesome Major’s been shipped off to family friends. All the disasters of the Biden administration, and the only one in the White House suffering any consequences is the dog.

The Bidens are also getting a cat, come January.

These people are so strange. “Our first year’s been a disaster. How do we turn it around in 2022 for the American people? Get a cute kitty cat!”

Grab the popcorn. Donald Trump announced he’ll be doing a news conference on January 6, the anniversary of the Capitol Riot.

Don’t expect a mellow commemoration. His statement makes clear he’ll be again pushing his claim that the 2020 election was rigged. He says: “Remember, the insurrection took place on November 3rd, it was a completely unarmed protest of the rigged election that took place on January 6th.”

Naturally, Trump is already being blasted for repeating the assertion. Perhaps the critics might want to read Margot Cleveland’s new article.

A whistleblower in Delaware County has captured on tape election officials destroying evidence and discussing fabricating election data. One official even admits what they’re doing is a felony. They launched their mad scramble in response to a “Right to Know Request” in May 2021 looking to examine the final certified return sheets, as well as tapes from the voting machines.

It’s a sickening story, especially given how much vile … and censorship … has been shown anyone who dares say the election was crooked.

Please, oh, please, someone explain to me why these officials would do what they’re doing on these videos if not to cover up election fraud in the 2020 election?

Earlier this year, the Biden DoD launched a massive, military-wide effort to weed out what it called “extremists.” We were told they were a grave, widespread threat. There are over 1.4 million active duty members. Do you want to know how many extremists they found? Less than 100.

Despite the infinitesimal number, Secretary of Defense Lloyd Austin is still launching a crackdown designed to stop the rise of extremism. Don’t let the Chinese hypersonic missiles flying over our head, distract you, pal.

Got to say it. Bette Midler used to be fun. One of the great and most enjoyable entertainers of the past generation. Sadly, she’s become a mean-spirited grouch. Her latest? Insulting the people of West Virginia after their elected representative joined 50 other Senators in rejecting Biden’s “Build Back Better” boondoggle.

She described them as “Poor, illiterate and strung out.”

What #JoeManchin, who represents a population smaller than Brooklyn, has done to the rest of America, who wants to move forward, not backward, like his state, is horrible. He sold us out. He wants us all to be just like his state, West Virginia. Poor, illiterate and strung out.

After a massive backlash to her obnoxious stereotyping, Midler apologized. Sort of. “I apologize to the good people of WVA for my last outburst,” she tweeted. “I’m just seeing red.” Unfortunately, she didn’t stop there. She called Manchin and his family crooks, then basically implied WVA voters were stupid to elect him.

Gonna put it on my Christmas list. That Santa will bring Bette a renewed heart.

After all, you can be a big, brash, over-the-top entertainment legend and still be a generous spirit. Take Dolly Parton.

Dolly Parton was honored last week with three more spots in Guinness World Records. No, one is not for “Most Wigs Used by a Music Superstar.”

She broke the world record for most decades on the Billboard Hot Country charts. Seven!

She broke the world record for most number one songs on the Billboard Hot Country charts. An amazing 25.

Plus she’s broken her own world record for the most singles by a female on the Billboard Hot Country chart. A jaw-dropping 109.

Incidentally, the first recording of “Mary, Do You Know?” came out 30 years ago this year. It was on Michael English’s self-titled debut solo album. Words by Mark Lowry, Buddy Greene.

It may not become a classic, but it’s certainly timely and fun for 2021. John Zmirak has imagined a new Christmas album, “Merry Vaxmas.” Come see his satiric take on several holiday standards. “The Twelve Days of Vaxmas” is not to be missed!

David E. Kennedy has an inspirational message for those singing the Christmas Blues. “It’s Time for New Lyrics.”

And just up from Dwight Longenecker, “Santa is an Anagram of Satan. But the History of St. Nicholas is Divine.”

Forget the Spin on the Arizona Audit. It Proves the Election Was Corrupt