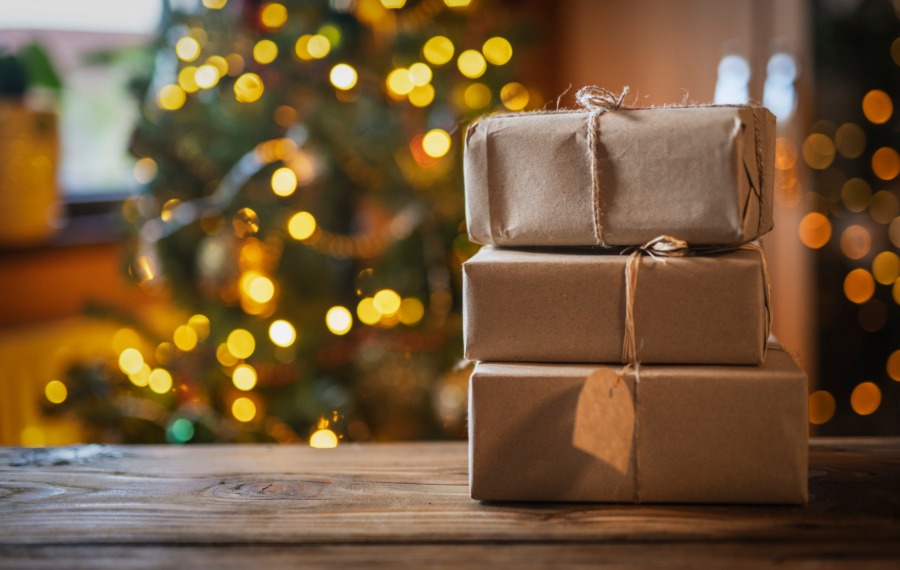 It’s “the most wonderful time of the year.” Is it, though? Retailers push Christmas decorations before Halloween, and Starbucks rolls out the red cups the first week of November. Black Friday sales no longer wait for Thanksgiving to end. But, this year, Christmas can’t be business as usual. Our nation’s soul is grieving in the aftermath of last Friday’s tornados, Hurricane Ida this past August, and the COVID-19 deaths nearing 800,000 when combining 2020 and 2021.

The expectation of Christmas joy is a cruel exclamation point for the pain so many people are experiencing. Rather than feigning holiday cheer, we must pull together and live through this season.

I know traumatic loss intimately, and it took time and reflection to find meaning and hope during the holidays. My first eleven Christmases were wonderful. While money was tight, my parents managed to put inexpensive and meaningful gifts under the tree. My mother was born and raised in Mexico, and she turned the holiday into a fiesta by making tamales and hot fruit “ponche.” My childhood was filled with memorable times.

A fateful day in March 1979 flipped the script for my family upon learning my mom died in a plane crash. The devastation had a broad ripple effect. Dad and Mom were to spend their 20th anniversary in Hawaii that December. Instead, Dad took my sister and me to cast our grief into the ocean. The trip illuminated how meaningless and blue Christmas became without Mom. What was once the most wonderful time of the year was now a trigger for negative emotions and self-talk. “Bad things happen after good things” were the lyrics to the song that played on repeat in my head. A general sense of guilt followed me whenever I experienced happiness after that time. Mom was gone. How could we be happy? I’ve long since identified this cycle and discovered that I had to write new mental lyrics to cope with my Christmas blues.

What triggers your Christmas blues? Write a list. Name them. Take two steps back and reflect on what emerges. It’s all ok. What’s not ok is being at the mercy of them. You have agency over those triggers. Not the other way around. You can write new lyrics to override the negative self-talk playing like a broken record. While it may not be the most wonderful time of year, it’s also just another time of year with ups and downs. While leaving space for both, as you rewrite your song, you can include the good that lasts despite sorrows that may arise this season or any season. If your loss is recent, it may not be a wonderful time of year, but it can be a meaningful time.

My Christmas blues lyrics were based on the belief that every Christmas took me one year further away from Mom. I flipped that script, and now every Christmas brings me one year closer to seeing her again. Rewriting my outlook has allowed me to be open to the good. This Christmas adds a new lyric for me as I’ll be putting a gift under the tree for my first grandchild. While I miss Mom deeply, I now have space for the good that lasts, and yes, I will be serving tamales and ponche. What new lyrics will you write to exchange the Christmas blues for a song of hope?

If you or a loved one is experiencing thoughts of suicide, you can connect to great people any day or time at the 24/7 National Suicide Prevention Lifeline. Just call 1-800-273-8255.

Daniel E. Kennedy is the CEO of Oasis of Hope Hospital, a counselor, and a Doctor of Social Work student at USC. He is the director of the documentary short Living Through It: Surviving Suicide and the docuseries Healthy Long Life.