The Brew: ‘Menstruating People,’ ‘Night of Rage’ and a Defining Moment for America 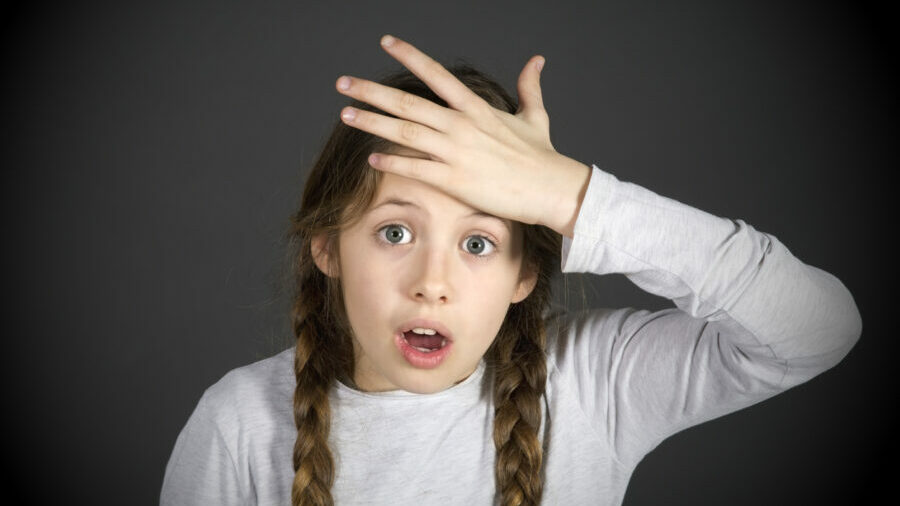 At least he hasn’t blamed Putin for his falling off a bicycle. Yet.

Joe Biden again yesterday pinned the exorbitant gasoline prices on Putin. “Let’s remember how we got here. Putin invaded Ukraine,” he said. In fact, if you are ticked off at high gas prices, you’re all for Ukrainians being blown to bits.

“For all Republicans criticizing me for high gas prices in America, are you now saying we were wrong to support Ukraine?”

Soon The Stream will have an article pointing out why Biden’s at fault even if we accept his argument that gas prices have risen solely because of Russia’s invasion.

But for the moment, let’s have a visual refresher on how gas prices have been rising since the moment Biden raised his hand to take the oath of office.

… This after campaigning on a pledge to end fossil fuels in America. As Jessica Anderson, Executive Director of Heritage Action for America put it, “The one campaign promise Biden has kept is his vow to cripple American energy independence.”

Even the chairman of the Fed, Jerome Powell, shot down the idea that Russia’s war is responsible for inflation.

“Would you say that the war in Ukraine is the primary driver of inflation in America?”

Fed Chair: “No. Inflation was high before, certainly before the war in Ukraine broke out.” pic.twitter.com/7tRdRX2Smh

But fear not. Joe has a plan to bring energy costs down. He’s proposing a three-month holiday on the federal gas and diesel taxes. That amounts to 18.4 cents a gallon for gasoline and 24.4 cents for diesel.

Obama once thought the idea was a “gimmick.”

“I know that we’re having a debate right now about the gas tax holiday… For us to suggest [it] means that we are not tackling the problem that has to be tackled. We are offering gimmicks.”

As did Nancy Pelosi.

“It’s very showbiz… It’s not necessarily landing in the pocket of the consumer.”

Earlier this week, FEE posted an article explaining why we have to stop comparing Biden to Jimmy Carter when it comes to gasoline prices. Carter did what needed to be done. When faced with skyrocketing prices and a hostile OPEC, Carter signed the National Energy Act of 1978. The law, as Jon Miltmore wrote, “slashed federal red tape and freed up America’s energy sector, increasing U.S. energy production and easing supply constraints.”

Posters from the terror group “Jane’s Revenge” have started popping up around D.C., calling for a violent “Night of Rage” if the SCOTUS does actually overturn Roe v. Wade when it releases the decision on Dobbs v. Jackson Women’s Health Organization.

In a statement, the group warned the violence “may not come in the form of something so easily cleaned up as fire and graffiti.” Meaning, expect worse than the firebombings we’ve been seeing across the country.”

As Dr. Michael Brown wrote Wednesday on The Stream, “It’s going to get very ugly in the aftermath of Roe.” He puts it in its spiritual context: “Watch for the revelation of the spirit of murder that fuels the fires of abortion.”

The Washington Examiner reports that D.C. Police, Capitol Police and other law enforcement agencies are monitoring “Jane’s Revenge.” Monitoring? That’s it? Peter Navarro gets dragged off a plane in handcuffs for not complying with a Congressional subpoena. This group is already firebombing pro-life centers and churches and they’re getting “monitored.” Sounds like they’re monitoring Jane’s Revenge the way Uvalde police “monitored” what was going on in that school.

Meanwhile, the Dobbs decision can’t be too far out. The SCOTUS term is nearing its final days. Interestingly, the Court has added tomorrow as another day it will be releasing opinions.

Is it possible the higher you go on the liberal political ladder, the less oxygen gets to your brain? Check out Michigan’s wretched Gov. Gretchen Whitmer’s latest: Rejecting the word “women” for the term “menstruating people.”

Even more bizarre, she did it while answering a question about what the state would do if Roe v. Wade is overturned.

“I have the constitutional ability to bring a lawsuit to protect constitutional rights of people of Michigan,” Whitmer answered. “So I brought a lawsuit on behalf of all the menstruating people in Michigan — 2.2 million.”

Just the News recorded some of the reaction from her potential GOP opposition in the fall. Ralph Rebrandt, a pastor in the race, said Whitmer’s negating of women is “evidence of a moral decline in our society.

On Fox News, Tudor Dixon asked: “Has the left gone insane? Menstruating people? Drag queens in every school? This is not normal behavior. Someone needs to check the Democratic Party. It’s starting to seem like COVID was more like mad cow disease.”

Or maybe we just stick with what liberal (but sane) CNN commentator Van Jones said last week about liberal elites. They’re “talking weird” about “all this weird stuff.”

10 Ways the Election Was Rigged

Don’t like hearing how the election was stolen or fraudulent? Okay, let Margot Cleveland of the Federalist put it another way. She lays out 10 indisputable ways the election was “rigged” for Biden. You can’t call them fraud, she says, “although they all make fraud more likely to occur and easier to execute.”

She’s talking about the systematic, and often illegal, changes made to the election processes, the Zuckbucks, the Deep State’s lies about Hunter’s laptop and social media monopolies’ active efforts to squash negative stories about Biden.

“The Jan. 6 Committee may be correct that there is no evidence of widespread fraud altering the outcome of the November 2020 election. But the election was still rigged against Trump six ways to Sunday.”

Mollie Hemingway also wrote on how the election was Rigged. In fact, that’s the title of her best-seller. She just talked to Stream Contributor Alex Chediak about it and how we can better ensure free and fair elections in the future. You can read the interview here.

Meanwhile, Gov. Mike Huckabee digs into the J6 Committee’s abuse of Bill Barr’s statements about the 2020 Election. He calls it a “Must Read About Bill Barr’s Testimony.”

Sure, this clip happened in April. But it was making the Twitter rounds again yesterday.

Current state of affairs … in a single word.

Biden can’t define America. But we can show him what defines it. Happened yesterday on the House floor.

“I have risen from working in the cotton fields to representing the community I love in the U.S. Congress. And I will give them a voice.”

Mayra Flores: "I have risen from working in the cotton fields to representing the community I love in the United States Congress, and I will give them a voice…" pic.twitter.com/lGJAg8jIxH

On Wednesday, Mayra Flores was sworn into office. She’s a legal immigrant, mother of four, wife of a border agent, and a respiratory therapist, who flipped a deep blue district to the GOP in this month’s Texas special election. Rep. Flores becomes the first Mexican-born woman to serve in the U.S. House.

Dr. Jim Garlow writes about The Future Conference happening next month just outside D.C., and “How to Adapt to the ‘New’ America: Learning to Soar Like an Albatross.”

He asks some very important questions that reveal if you are prepared for what’s potentially ahead. (P.S. And the conference sounds amazing. You can still register both to attend in person or online.)