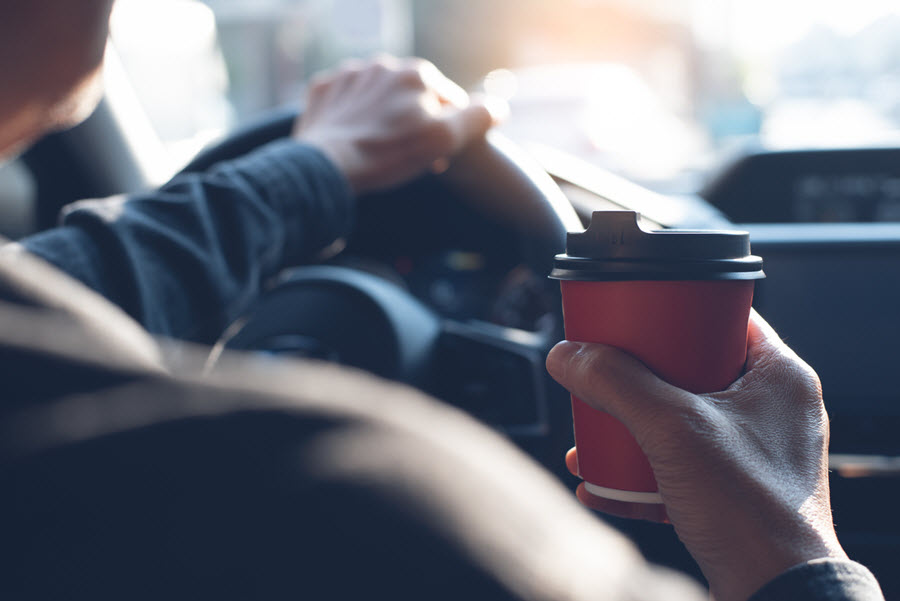 Yes, we’re all excited that Al Perrotta will be back with us on Monday. No one delivers the news with such great humor and insight. We wish him the best in his final few days of R&R before returning back to this crazy bunch of misfits.

But the news never stops, so here’s a recap of some of the top stories currently percolating.

I’m inclined to say the latter, as I find many of those folks don’t understand why the pastures here are greener. (Metaphorically, anyway. It’s been a harsh, dry winter.)

As for the immigrants, it would just be nice to have an actual system in place (or, you know, one that’s actually followed) to find out who they are and if their intentions are good. Maybe Biden’s new program of giving out cell phones to illegal immigrants before releasing them into the U.S. will help us keep track of them. Good use of our tax dollars there, I’m sure.

With Title 42 set to expire and Texas’ small border towns grossly overwhelmed, Gov. Greg Abbott has a new plan of his own. Bus them to D.C. and drop them on the steps of the Capitol.

While Biden continues to FAIL America with his open border policies, Texas is taking UNPRECEDENTED action to secure our state & country.

President Biden called it a “historic moment,” and he, of course, wants to take credit for appointing the first Black woman to the Supreme Court. The terrible irony is that he’s directly responsible for it not happening nearly 20 years earlier. Then-Senator Biden threatened President Bush that if he appointed Judge Janice Rogers Brown — an outspoken conservative — then he would filibuster and kill her nomination.

Looking back another decade before Biden bullied away Judge Brown’s SCOTUS nomination, we find him fighting (incoherently) against another Black candidate. (Wait, which party is supposedly racist again?) Thankfully, Justice Clarence Thomas was confirmed and has become a true national treasure.

Despite their best efforts these past 30+ years, corporate media have failed to take him down. So now they’ve set their sights on his wife, Ginni. Their goal is to tarnish her reputation so badly that Justice Thomas will have to recuse himself from any meaningful cases. As Ron Hale wrote for The Stream a few days ago: “Cancel culture would love to see this couple gagged, gulagged, and locked out of the Washington political arena.”

The crux of legacy media’s argument stems from an exchange of text messages Ginni had with former White House Chief of Staff Mark Meadows following the 2020 election. She expressed doubts about election integrity and implored Meadows to continue investigating claims of voter fraud.

Questioning the integrity of the 2020 election is, of course, the worst sort of blasphemy. But they can’t use that as an excuse. So they claim that her political activity creates a conflict of interest for her husband, a Supreme Court justice who should be unbiased about politics. As if every progressive judge and his spouse puts away his ideology and political activity once seated on the Court!

Over at Townhall, Timothy Daughtry addresses this absurd double standard:

Family members of judges obviously do not lose the right to hold and express political opinions. Furthermore, there have been multiple instances of family members of judges being openly engaged in activity — including the provision of legal services — on behalf of liberal causes without triggering recusal demands from the left.

Daughtry also seems to have cracked the code of progressive ethics:

[T]here are no double standards on the left. There is one, and only one, standard that guides the positions and rhetoric of the left, and that standard is that the left’s agenda must be advanced by any means necessary.

His enemies are correct in this one aspect though: Justice Thomas really does love and appreciate his wife. Better than any line in a Hallmark movie … watch this:

Clarence Thomas to Ginni during a 2018 interview, on the best part of being on SCOTUS: “It’d be impossible without you. It’s sorta like, how do you run with one leg? You can’t. It makes it whole when I have my wife.” https://t.co/h1WRzrgVvJ pic.twitter.com/iI87SBz9MV

Matthew Martin, who entered the Capitol on January 6 last year, was acquitted by a federal judge on Wednesday. The judge accepted his claim that two Capitol Police officers “waved him in through a door.” And so he (Martin) felt like he had not broken any laws.

Martin is only the third to go to trial of those charged with various offenses on that day. The previous two, Guy Wesley Reffitt and Couy Griffin, were found guilty — Reffitt of violent entry, and Griffin of trespassing. Another trial is currently underway for Thomas Robertson, a former Virginia police officer charged with obstructing the certification of the election and interfering with law enforcement during civil disorder.

How these verdicts will impact others is still to be seen, but it appears the lighter sentences are emboldening others to seek trial.

Surely, you had to have seen this by now. And isn’t it the saddest thing ever? On so many levels. America’s enemies have no doubt seen it. Apparently Democrats have too.

This is the saddest, most pathetic thing pic.twitter.com/LZ78iWAFHu

We’ve talked about Florida’s “Parental Rights in Education” bill (widely, but wrongly, called the “Don’t Say Gay” bill) plenty on The Stream. Including the insane and disgusting response from Disney. Ron DeSantis’ brilliant judo move has forced progressives to come out in defense of teaching perverted sex to children. And in response, a new meme is born: #OkGroomer.

Watching the pearl clutching on the left and the faux outrage of Vichy Evangelicals is glorious. The same people who spent the last 6 years calling anyone right of Bernie Sanders a literal Nazi have suddenly become outraged at the name calling.

I’m not usually one who believes in using mockery as a strategy, but I think this time it’s fully deserved. Because nothing is more serious than protecting our children.

Little boys are being chemically castrated and teenage girls are having their healthy breasts chopped off because of a social trend, and the biggest concern some “conservatives” have is that name calling is mean. https://t.co/WOS5TiEvPg

One more great story coming out of Florida. Ron “The Man” DeSantis has signed into law the “No Patient Left Alone Act,” which gives hospitalized Floridians the right to be visited by their loved ones. Way to go, sir!

No one should be denied the choice to have family present in the hospital. Today, I signed the No Patient Left Alone Act into law to protect the right of Floridians to have companionship when hospitalized.

Floridians will be able to visit their loved ones when it matters most. pic.twitter.com/nxOnDhQrS9

One of our most-read articles of the past month was this one from Tom Gilson, where he explains the importance of loving God with our minds. In the same vein, be sure to check out David Marshall’s latest piece coming up later this morning: “My Pastor’s Heresy.”

For something more lighthearted, check out this celebration of MLB’s 2022 opening days from Tom Sileo.

John Melton is the Editor-in-Chief of The Stream. He worked for LIFE Outreach International, The Stream’s parent organization, for more than 15 years before joining The Stream. He has a background in theology, philosophy, and music. Most of his professional career has been spent in non-profit administration, marketing and event planning.