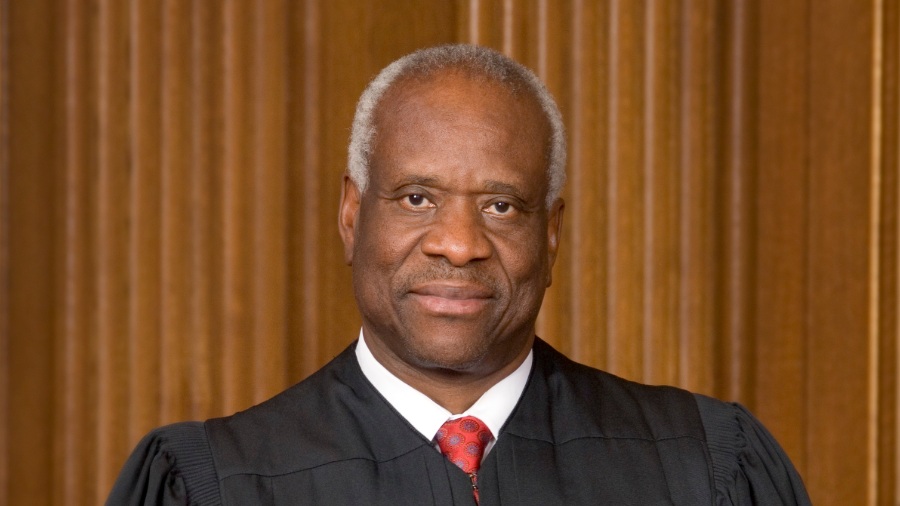 When the Left smears you, they expect you to stay smeared. Vindicated by your tarnished reputation and political kneecapping — they relish injecting “smear boosters” into America’s collective memory to keep you in your place. Since 1991, Clarence Thomas has lived with a target on his back. Now, the radical secular left is aiming at Virginia “Ginni” Thomas, the wife of our Associate Justice of the Supreme Court of the United States.

Since 1991, Clarence Thomas has lived with a target on his back.

Since establishing the January 6th Select Committee to investigate what took place at the United States Capitol, the Democrats and legacy media elites seem confident they have discovered a “29 text messages” story linking Ginni Thomas to a conspiracy. Writing for The Federalist, Mark Paoletta explains how the media got the story wrong from the start.

Virginia “Ginni” Lamp was born February 23, 1957, in Omaha, Nebraska. Her father was an engineer who created a successful firm. Her mother was a homemaker and both parents were Republicans. Ginni earned a bachelor’s degree in political science and business communications from Creighton University in 1979, followed by a law degree in 1983 from the same school. Pursing politics as a career, Ginni began working as a legislative aide for Hal Daub, a four-term member of the United States House of Representatives from Nebraska.

Ginni has worked for the United States Chamber of Commerce, U.S. Department of Labor, The Heritage Foundation, and served as policy analyst for Congressman Dick Armey. In 2009, she started Liberty Central, a nonprofit lobbying group organizing conservative activists opposing radical left causes. She married Clarence Thomas in 1987 and has stood beside her husband for 35 years. Cancel culture would love to see this couple gagged, gulagged, and locked out of the Washington political arena.

Remember when Senator Joe Biden led the Senate Judiciary Committee on October 11, 1991, with Judge Thomas on the hotseat? Before a watching nation, Judge Thomas defended his honor and reputation. “Each and every single allegation” made by Anita Hill was denied.

These words of his were most memorable:

And from my standpoint as a black American, as far as I’m concerned, it is a high-tech lynching for uppity blacks who in any way deign to think for themselves, to do for themselves, to have different ideas, and it is a message that unless you kowtow to an old order, this is what will happen to you. You will be lynched, destroyed, caricatured by a committee of the U.S. — U.S. Senate, rather than hung from a tree.

Patricia Ireland, speaking for the National Organization for Women (NOW) declared, “His nomination is an insult to the life and legacy of Thurgood Marshall and everything he stood for.” At the same NOW meeting, Florynce “Flo” Kennedy, joined by Ireland and Gloria Steinem, promised, “We’re going to Bork him. We’re going to kill him politically.” Then she added, “This little creep, where did he come from?”

Don’t Believe Everything Repeated and Repeated

Political smear merchants know their stories must be repeated until they are accepted as truth, or something over the half-way mark of believable. Since most of America’s journalists and political writers lean to the left, they find willing partners to echo and reprint their stories.

Since January 6th, take-no-prisoner stories with damning headlines have been in the news concerning Ginni Thomas, for instance:

After seeing Will Smith slap Chris Rock at the Oscars for publicly and negatively speaking about his wife, one might wonder which journalist our Associate Justice could send a “Here Comes the Judge” message with a slap across the jaw. The answer, of course, is no one — not because they haven’t insulted his wife, too, but because it would be wrong. And Justice Clarence Thomas is too classy of a man.

Ron F. Hale is a pastor, former SBC denominational leader, and writer with articles appearing in The Christian Post, The Christian Index, The Stream, American Thinker, and many Baptist state papers.