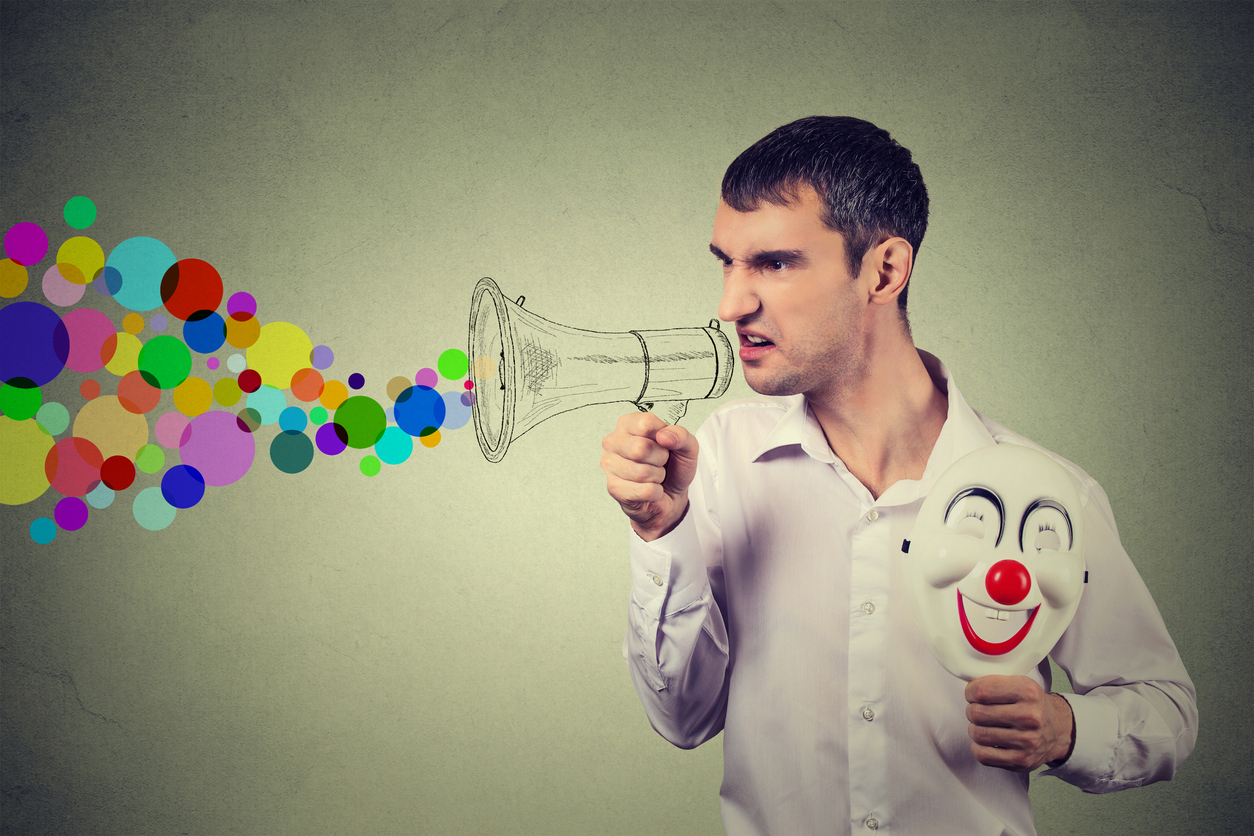 And we start with a pop quiz:

What would be the most despicable thing you can imagine a politician doing? If you guessed “Used the bodies of 20 innocent, murdered children to pull a cheap campaign stunt,” you’d be right.

Enter Beto O’Rourke, beloved by Hollywood perhaps because he is so cheap and despicable. On Wednesday, O’Rourke, the Democratic nominee for Texas governor, interrupted a briefing on the school shooting by his fall opponent Gov. Greg Abbott and other officials.

“This is on you until you choose to do something,” Beto told Abbott in a made-for-the-campaign-ad confrontation. Because it is of course the governor of the state who is responsible for the actions of a deranged 18-year-old, who’d been on the radar of local authorities. And it is the governor of the state who put in that murderer’s heart the notion that gunning down his own grandmother and a score of innocent kids was a good way to spend his day.

Uvalde mayor Don McLaughlin exploded on O’Rourke for his stunt, calling him a “sick son of a *****.”

He left off “opportunist.”

McLaughlin would later explain that “the event today was not the place or the time.” It’s as if Beto was just looking to grab some footage for campaign ads.

What would be the most despicable thing you can imagine a former President doing? It’s a tough call but what Barack Obama tweeted Wednesday comes pretty close.

Let's stand George Floyd on the dead bodies of slaughtered children. This is one of the worst tweets in history. https://t.co/RYQBzvJpnN

Obama wasn’t done. His thread continued to celebrate those who became active in the wake of Floyd’s death. Yeah, we saw how they channeled their anguish. America burned. Obama fails to explain why the “systemic racism” of the nation allowed him to be elected and re-elected. Nor did he explain why, in eight years as leader of the free world, he failed to make a dent in this supposed “systemic racism,” and only made the racial divide worse.

Inspired by these young leaders, @MBK_Alliance launched a Reimagining Policing Pledge for mayors and cities ready to take action. If you’re wondering how you can help make things a little better today, here are some ways to get involved: https://t.co/1E1MfT1sza

Perhaps he couldn’t explain these things because he was busy using Floyd’s death … and the bodies of the slain children … to plug his own foundation.

On second thought, Beto’s an amateur.

MSNBC Analyst: Democrats Should Paint the GOP as ‘Anti-Christian.’

How that is supposed to jive with a Democratic party that fights tooth and nail to keep mentions of Christ out of public schools, and the faithful out of government, is anybody’s guess. (And curses Republican prayers in the wake of the Texas shooting.)

But Jolly seems to know how:

This whole “what would Jesus do” constituency, absolutely not. It is adverse to everything that Jesus would do. I actually think what Democrats should do is call Republicans on their hypocrisy base rooted in faith, and take back that faith argument from a party today who is acting with values antithetical to the Christian and faith-based Evangelical movement.

Yeah, the party that rejects God should bash the hypocrisy of those who sometimes don’t live up to the teachings of their God. Makes sense.

But let’s play along. Make a deal. Call Republicans anti-Christian hypocrites all you want. If every day in every public school the gospel of Jesus Christ is read.

Media Silence on Hillary Revelation and Other Shocks From Sussmann Trial

It’s been nearly a week since Hillary Clinton’s campaign manager Robby Mook confessed under oath at the trial of Clinton lawyer Michael Sussmann that Hillary signed off on pushing the Trump-Russia Collusion hoax. It’s also been a couple days since FBI agents testified that FBI big wigs lied to agents about the source of the “Trump’s Tied to Putin’s Alfa Bank” story. Durham’s prosecutors have also been laying the groundwork for showing how the FBI higher-ups were hellbent on going after Trump even when they knew the info they were weaponizing was Hillary paid-for trash.

But is the media covering these bombshells? Nope. Silent. No detail of Trump-Russia Collusion was too small to cover for two years of “Russia Russia Russia.” But now? Not a peep … not until someone finds out that Trump was connected to Johnny Depp’s bank.

GOP-gubernatorial nominee Sarah Huckabee Sanders’ old man has been keeping us up to date on the trial. His latest on the matter is “How Did Mueller Not Know the Truth?”

OOH. SOMEONE is Making a Stop at the Flower Shop on the Way Home

In her new memoir Here’s the Deal, Kellyanne Conway reveals Trump had her back more than her husband, the Trump-hating GOP consultant George Conway.

“I had two men in my life. One was my husband. One was my boss, who happened to be president of the United States. One of those men was defending me. And it wasn’t George Conway. It was Donald Trump,” she writes.

If you missed it, Stream contributor Mark Judge covered Conway’s book, feminist hypocrites and the Christine Blasey Ford fiasco in, “Deified by the Usual Loudmouths.”

John Zmirak offers a sermon. “After Uvalde: A Sermon For a Season of Violence.”

Gov. Mike Huckabee, a former pastor himself, offers his thoughts in “Uvalde Tragedy.”