Service & Sacrifice: Out of the Spotlight 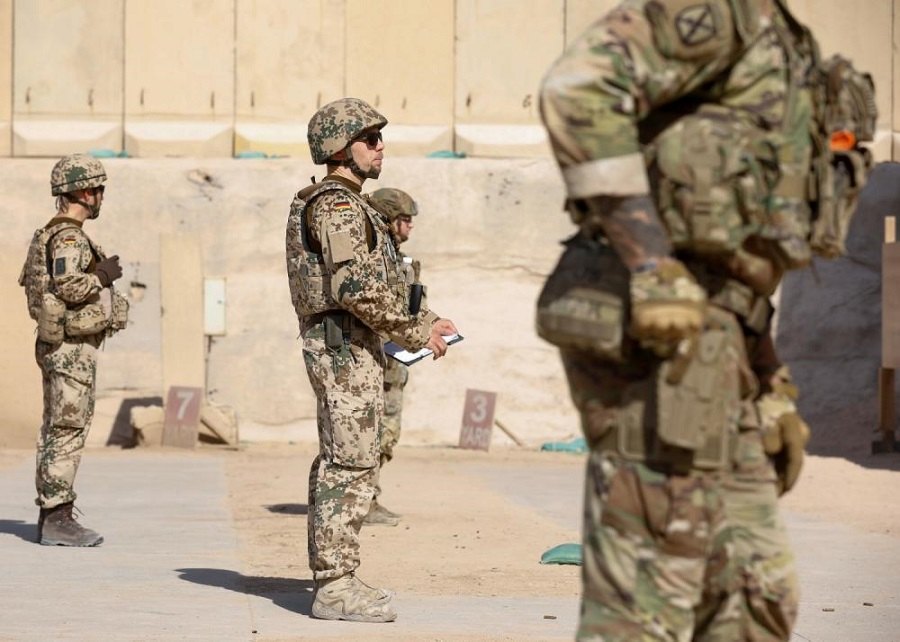 Rockets rained down Thursday on Baghdad’s Green Zone, where a healthy portion of the remaining U.S. military presence in Iraq is stationed.

While no injuries or deaths have been reported by the American military, the Associated Press reports that multiple members of the Iraqi military and several civilians were wounded in the attack. “At least nine rockets” were believed to have been fired just as a key Iraqi legislative meeting was set to begin.

“At least one rocket landed close to the parliament building ahead of the session, authorities said,” the AP reported. “More fell in other areas inside the Green Zone perimeter.”

For years, The Stream has been reporting on rocket attacks that endanger the lives of the 2,500 U.S. military personnel still serving in Iraq and neighboring Syria. While their sacrifices are made largely out of the spotlight, thousands of our men and women in uniform spend every day risking everything to rid the world of ISIS and other Middle Eastern terrorist groups. As you can see below, more of these heroes are on their way.

More than 500 Soldiers with the 28th Infantry Division were honored during a deployment ceremony Sunday. They are leaving for a year-long deployment to the Middle East where will serve in support of Operation Spartan Shield.

Please keep our deployed troops and their families in your constant prayers.

Approximately 100,000 U.S. troops are currently stationed in Europe. As tensions remain high over Russia’s ongoing invasion of Ukraine and nuclear threats by Russian president Vladimir Putin, the brave members of our military are performing an essential service.

As seen in the video below, U.S. forces joined soldiers from Hungary, Italy, Crotia and Slovakia this week for a large training exercise in Hungary.

Please pray for all U.S. military service members stationed in Europe as well as their families here at home.

Cleanup efforts continued this week in Florida, where members of the National Guard and Coast Guard have been hard at work ever since Hurricane Ian made landfall. They have saved thousands of people and pets while also delivering desperately needed supplies to victims of the storm.

Surveying the scene.
A @FLGuard soldier sits on the ramp of an Army CH-47 Chinook while flying to Pine Island, Fla., to deliver food, water and supplies for communities affected by #HurricaneIan. pic.twitter.com/NRajpl01qC

We are so grateful to the more than 5,000 selfless soldiers, airmen and Coast Guardsmen who have stepped forward during the Hurricane Ian relief effort. Thank you!

A group of U.S. Marines returned to their base in North Carolina this week after spending the last seven months deployed overseas. 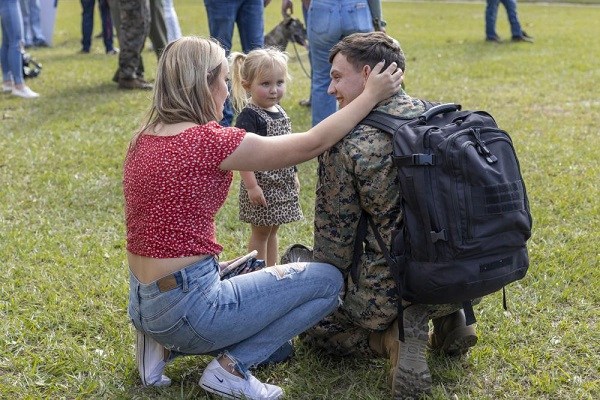 A U.S. Marine reunites with his family at Camp Lejeune in North Carolina on October 10, 2022.

Welcome home, warriors! Thank you for defending our freedom.