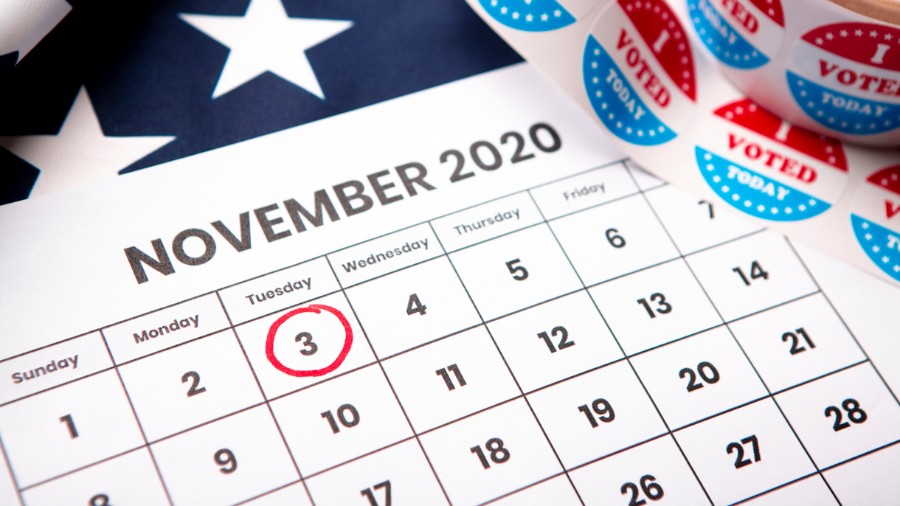 As we are now three months out from the elections and almost one month removed from the storming of the Capitol, we can step back, catch our breath, and reassess where we stand. Emotions are calming down, the news cycle is less intense, and fanatical voices are being separated from reasonable voices. Yet one thing remains constant: millions of fair-minded Americans still believe there was serious election fraud. This is an issue that simply will not disappear.

They cannot simply be dismissed as cultlike followers of Trump, people whose reasoning powers have atrophied.

Nor can they be written off as unhinged conspiracy theorists, as most of them have never read a QAnon post in their lives.

For millions of Trump voters, this question will not go away, leaving a cloud over the Biden presidency as well as destroying voter confidence for future elections.

Yet they still have serious concerns about the trustworthiness of our electoral process, and the more the mainstream media states that there is zero evidence of voter fraud, the more determined they become.

I stated on Dec. 4 of last year that I am personally agnostic as to the claims of massive voter fraud. But that was not because all the claims of fraud struck me as specious. Instead, it was because I did not have the time or the expertise or the burden to analyze the claims in depth so as to make a determination of my own.

As for the final outcome of the election, I decided early on to trust our court system and Congress and our fervent prayers, and so I recognize Joe Biden as our president.

At the same time, while I understand that it was the belief that the election was stolen which provoked the storming of the Capitol, it’s also very clear that plenty of rational, law-abiding, thinking Americans remain convinced that wide scale fraud was undeniable.

All this came to a head during Sen. Rand Paul’s interview with George Stephanopoulos when Paul refused to accept as “fact” that the election was not stolen.

Instead, Paul said, “Well, what I would say is that the debate over whether or not there was fraud should occur. We never had any presentation in court. Most of the cases were thrown out for lack of standing, a procedural way of not hearing it.”

Others, of course, believe that this is not true and that cases were thrown out by the courts because of lack of evidence or poor evidence. You can do the research and decide for yourself.

What is clear, though, is that Sen. Paul is neither a Trump hack nor a right-wing extremist. Yet he, too, could not agree with the mainstream media’s outright dismissal of claims of fraud.

Examine the Evidence and Look at the Facts

In the same way, Sen. Ted Cruz, even while calling Trump’s insistence that he won by a landslide to be “reckless and irresponsible,” still felt it was right to call for an investigation of claims of fraud.

Whether or not you like Cruz’s politics, it cannot be denied that he is a sharp legal mind. Yet he, too, felt there were questions that needed to be answered.

The election fraud drum needs to be banged until every American is aware of the MASSIVE election fraud during the 2020 elections. The implications are profound for future elections, and indeed, for every future action by federal and state governments, for if elections can be stolen with impunity, then we are no longer living in a constitutional Republic subject to the will of the people. Rather, we are living in a government-corporate oligarchy, as aptly described in a wonderful commentary by Angelo Codevilla. And the only way to resurrect our Republic is to slay the election fraud dragon!

But Cvrk’s article is more than CAPS and exclamation points. There are other, key links provided (most importantly this one), while Cvrk’s conclusion is hardly overstated: “Our view is that the public needs to be much better educated regarding the election integrity issue — and having a more accurate understanding of the lawsuit component is a key part of that.”

These Questions Will Not Easily Go Away

These concerns will not be swept under the rug, which is why I suggested in early January that Joe Biden should lead the way in calling for a full-scale investigation of all charges of fraud. Let the whole truth come to light. In the end, how could it hurt to do so?

For some Trump voters, including me, the question of a stolen election does not have our attention. And from my perspective, for better or worse, God has appointed Biden to be our president, whether with or without fraud.

But for millions of other Trump voters, this question will not go away, leaving a cloud over the Biden presidency as well as destroying voter confidence for future elections.

Now that the dust has settled and almost all Americans are not expecting Biden (or Harris) to be removed from office as a result of the election results being overturned, is there a way for these questions to be answered? Or, if it is too late to properly examine the details of the 2020 elections, what can be done to regain voter confidence for 2022 and 2024?

To repeat: these questions will not easily go away.