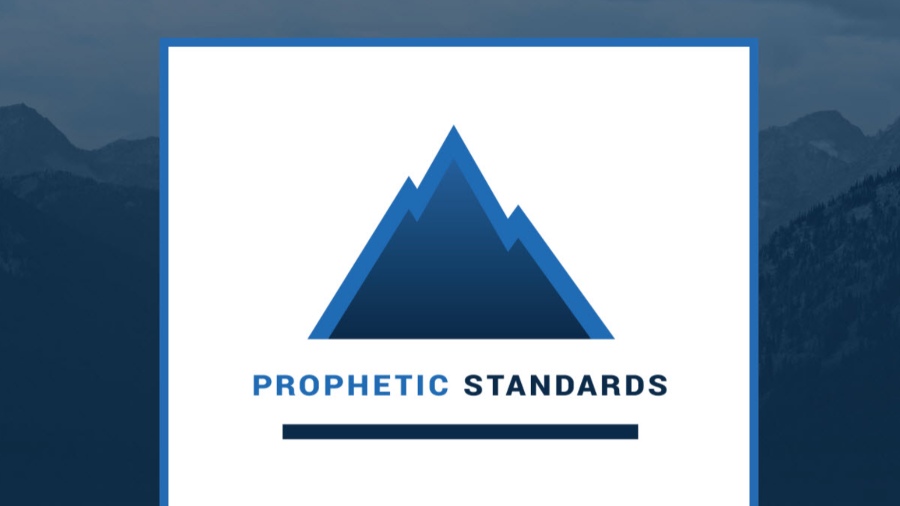 The apostle Paul summed up the possibilities and the problems associated with prophecy in a few short verses, writing, “Do not quench the Spirit. Do not treat prophecies with contempt but test them all; hold on to what is good” (1 Thessalonians 5:19-21).

So, on the one hand, prophetic ministry should be encouraged, not suppressed. On the other hand, it must be tested.

Unfortunately, in church circles where prophetic ministry is still accepted, we tend to go to one extreme or the other, either welcoming prophecy with little or no discernment or virtually shutting it down with a hyper-cautious attitude.

… the statement addresses the question of responsibility for failed prophecies …

Today, in light of the failed Trump prophecies, which received widespread media attention, and which followed on the heels of the failed end-of-Covid prophecies, prophetic ministry has a bad name. Not only so, but many believers have become spiritually disoriented while many pastors are asking, “Who cleans up the mess now?”

The Creation of the “Prophetic Standards” Statement

In the lead-up to the 2020 elections, amid a storm of pro-Trump prophecies, Bishop Joseph Mattera and I began to discuss the need to convene a number of charismatic leaders, sensing the fallout that would come should Trump not win reelection.

The first conference call took place on February 8, with about 20 leaders participating, and without names being released. That led to the drafting of a “Prophetic Standards” document, which was then submitted for discussion during a second call on March 15, involving most of the same leaders and some others who had not been part of the first call.

During that second call, the document was reviewed line by line, resulting in many changes and improvements. Then, it was sent to a number of other key charismatic leaders who were not part of either call, resulting in further sharpening of the statement.

It is, therefore, a group statement rather than that of any individual or denomination or stream or network.

Scriptural Guidelines for Prophesy and Prophets

It is our hope that this statement will both honor and encourage prophetic ministry while at the same time calling for greater accountability, since unaccountable prophecy has been a bane on the modern Pentecostal-charismatic movement for decades.

As the statement begins:

At a time when there are many questions in the Body concerning the gift of prophecy and the ministry of the prophet, and in light of the needs of local pastors as well as individual believers to have practical guidelines for processing prophetic words, as Pentecostal and Charismatic leaders, we felt that now was the opportune moment to produce this current document.

It is not the purpose of this statement to condemn or accuse. Instead, our purpose is to help provide scriptural guidelines for the operation of the gift of prophecy and the functioning of the ministry of the prophet, while at the same time affirming the importance of these gifts and ministries.

To read the full statement, go here. To see the initial list of signers, which represent different nations including the USA, Canada, Australia, Nigeria and Israel, go here. If you are a ministry leader, you can add your name to the list of those who affirm the document here.

A Statement to Send to Your Pastor or Spiritual Leader

As you will see, the statement addresses the question of responsibility for failed prophecies, circles of local and national accountability, assessing prophetic words delivered in unfiltered form on the internet, joining our faith with prophecies and the definition of a false prophet.

Note also that no judgment should be made on those whose names do not appear on this first list, since the statement was not sent out to multiplied hundreds of leaders, let alone multiplied thousands, to join the initial signatories. However, we invite all leaders to add their names to the document now, giving their affirmation.

Let us use this unique moment in history to cultivate sound prophetic ministry since “the testimony of Jesus is the spirit of prophecy” (Revelation 19:10). It is a great gift to the Church, and should neither be neglected nor abused.

What if a Prophet is Wrong? How to Respond to Failed Prophesy