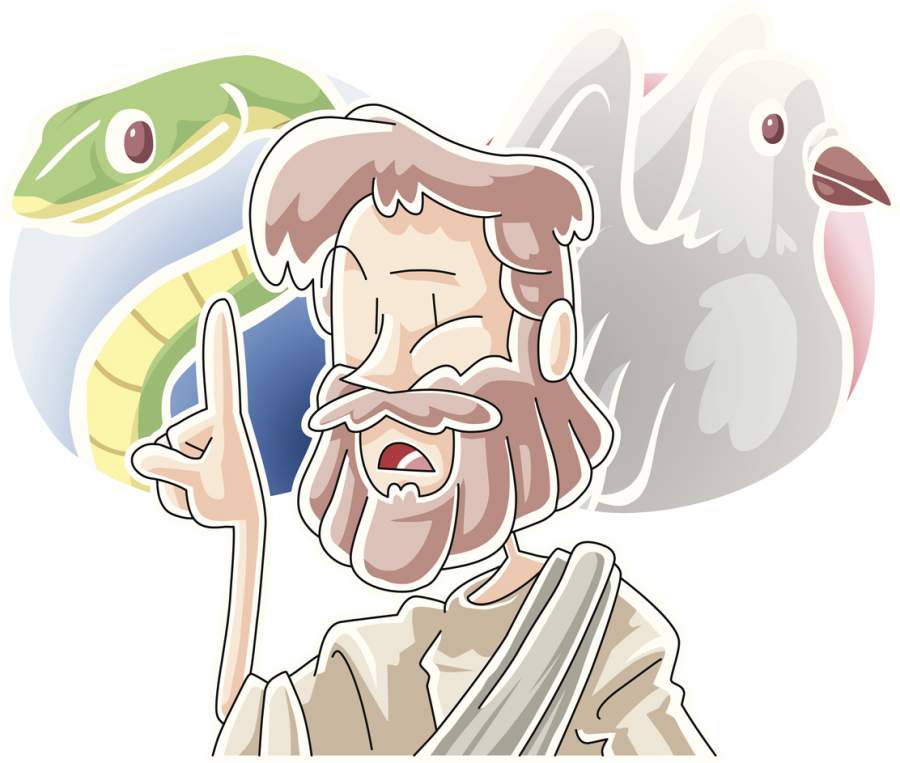 Joshua Charles did the world and the Church a service by going public with his experience in the White House, regarding the abortion links of the COVID vaccine. If you haven’t read his account, please do. I’d like to put his narrative back in context, and explain what we can learn from it — especially about how not to run a Church or advance the Gospel.

After China’s engineered bug escaped the lab, China locked down domestic travel, even welding sick people to die in their homes. But the Communist Party decided China would not suffer alone. So it kept sending flights of infected people from Wuhan around the world — in a massive biological Pearl Harbor sneak attack that military historians will point to with grim admiration. From the point of view of advancing Red China’s power it was … brilliant.

Christians Dying Alone and Being Burned Like Abandoned Pets

And with the disease spread panic. Chinese cheap laborers had carried COVID as far as Italy, whose hospitals were completely overrun in early spring 2020. Thousands of elderly Italians died alone, without family goodbyes or the last sacraments, from the imported Chinese virus. Media hyped this tragic result of Chinese Communist callousness, and used it to whip up hysteria. Democrats pivoted from denouncing Trump’s “xenophobic” travel ban and leading trips to their local Chinatowns, to demanding total lockdowns and planning a “Great Reset” attack on property rights and political freedom.

Where modest death statistics didn’t provide a sufficient pretext for “emergency” powers for governors, and radically loosened vote security, blue state officials acted quickly. For instance, by dumping hundreds of COVID patients on nursing homes, to carry off thousands of grandmas and veterans, and silence dissent from the panic. This happened in virtually every large state the Democrats ran (New York, California, Michigan, New Jersey, Connecticut), and in none run by Republicans. So yes, it was coordinated and intentional. The party of partial birth abortion wasn’t squeamish about euthanasia by COVID. Denied Christian burial, thousands of Americans from nursing homes were mass incinerated like abandoned pets at kill shelters.

The Democrats had already figured out how to make use of COVID politically, to crash Trump’s economy, justify massive censorship of media and social media, and steal the 2020 election via massive mail-in balloting. Sure, it might be kind of sad that all those old folks had to die. But the Democrats couldn’t afford to be sentimental. In any case, Joe Biden’s chief COVID advisor, Ezekiel Emanuel, had already made clear that nobody really needs to live past age 70, which is why he calls for withholding life-saving medicine for people above that age. Just by sheer coincidence, it was Ezekiel’s brother Rahm who coined the phrase, “Never let a crisis go to waste.”

In the context of all this, with Trump’s team foolishly feeding in to the panic instead of pushing back, Operation Warp Speed began. As Joshua Charles documents, U.S. Catholic bishops did the right thing — at first. They marched into the White House and insisted that any vaccines should be developed without using cell lines plundered from the corpses of aborted babies.

But Catholic bishops hadn’t exactly developed a good working relationship with President Trump. Pope Francis openly hated him, denouncing his moderate immigration stance during the 2016 campaign as “un-Christian.” Pre-COVID, some 40% of the USCCB’s funds derived from federal non-profit contracts, mostly for “processing” immigrants. With the collapse of weekly donations during the COVID lockdown, that number has surely risen.

So the bishops’ bottom line depended on the U.S. failing to control its borders. Likewise, bishops who lose some 40% of native-born Catholics to apostasy depended on immigrants to fill the emptying pews — at least for a few years, before they leave the Church as well, to be replaced by … still more immigrants. The American Catholic Church is turning from a spiritual ark into an airport lounge with a revolving door. And so the bishops bashed Trump far more for his immigration policies than they praised him for (real, if limited) pro-life progress.

So maybe that’s why Trump’s White House didn’t take the pro-life pleadings of Catholic bishops too seriously. Not seriously enough to inconvenience the folks at Big Pharma companies, who rushed forward using the same fetal cell lines they routinely used, ethics be damned.

How Much Incense Would Caesar Like Us to Burn?

Scorned by the White House, the bishops turned around and … did nothing. And that was their fatal error, at the same time a crime and a blunder. In politics, you don’t do things like that if you want to be taken seriously. Can you imagine the LGBT lobby making a major demand of the Biden White House, getting shot down in flames, then … meekly shutting up? Of course not. Gay-friendly media would have filled with endless hit pieces about “homophobia” in the White House. Democrat donors would have melted down the phones of their members of Congress. Drama queens would have staged a massive “die-in” on the White House lawn. And Biden would have caved within a week or two.

But the bishops? They folded like a cheap tent in a thunderstorm, along with most of the rest of the pro-life movement. That is a great way to make sure that no political demand you make will ever be taken seriously again. So on a human level, the pro-life pivot on the vaccine was catastrophically stupid. Now, as Charles pointed out, the bishops have actually spun around to make themselves enforcers of coercive vaccination, using vaccines they were denouncing as immoral not even two years ago. “How high would Caesar like me to jump? Thank you, sir, may I have another?”

Skin in the Game? No, I Have Allergies

Seen in a supernatural light, of course, the pro-life surrender on the vaccine was something far worse. For decades, we’ve called for laws that would prohibit women from aborting their inconvenient children. That would have imposed quite a burden on some women — and probably dried up much of the supply of easy sex for men in America. Feminists have long claimed that huge swathes of the pro-life movement had no “skin in the game.” Devout, non-promiscuous Christians (much less celibate bishops) wouldn’t pay much of a price for outlawing abortion. So it was easy for us to demand.

That wasn’t entirely fair of course, but there was something to the argument. And by caving in and becoming vaccination enforcers, our bishops and compliant churches are vindicating the feminists. Because right here, right now, we do have skin in the game. If we refuse the abortion vaccine, we could die of COVID, for instance. In choosing to refuse this immoral vaccine, I’ve had to ponder that. Also the fact that I likely won’t be able to fly on most major airlines, or (it seems) ever visit my birthplace New York City again.

More likely, we’ll suffer in other ways. Our colleges might get sued, if students spread COVID to elderly professors. And the federal government plans to use many means of coercion and retaliation against the unvaccinated, as Joe Biden is making clear. Would non-profit contracts (the lifeblood of the bishops conference) be withheld from agencies of churches refusing abortion-tainted vaccines?

Kneeling Before the World

The world will never know, because our bishops and leaders of other churches fell all over themselves promoting the same vaccine they once condemned, at the first little patch of skin they had in the game. And most Christians followed them, like swine over a cliff. What a disgrace.

Jesus promised us that the World would hate us, as it hated Him. He never told us to earn, really earn the World’s … contempt.