I Trust Science, Whatever He Say, I Do It! 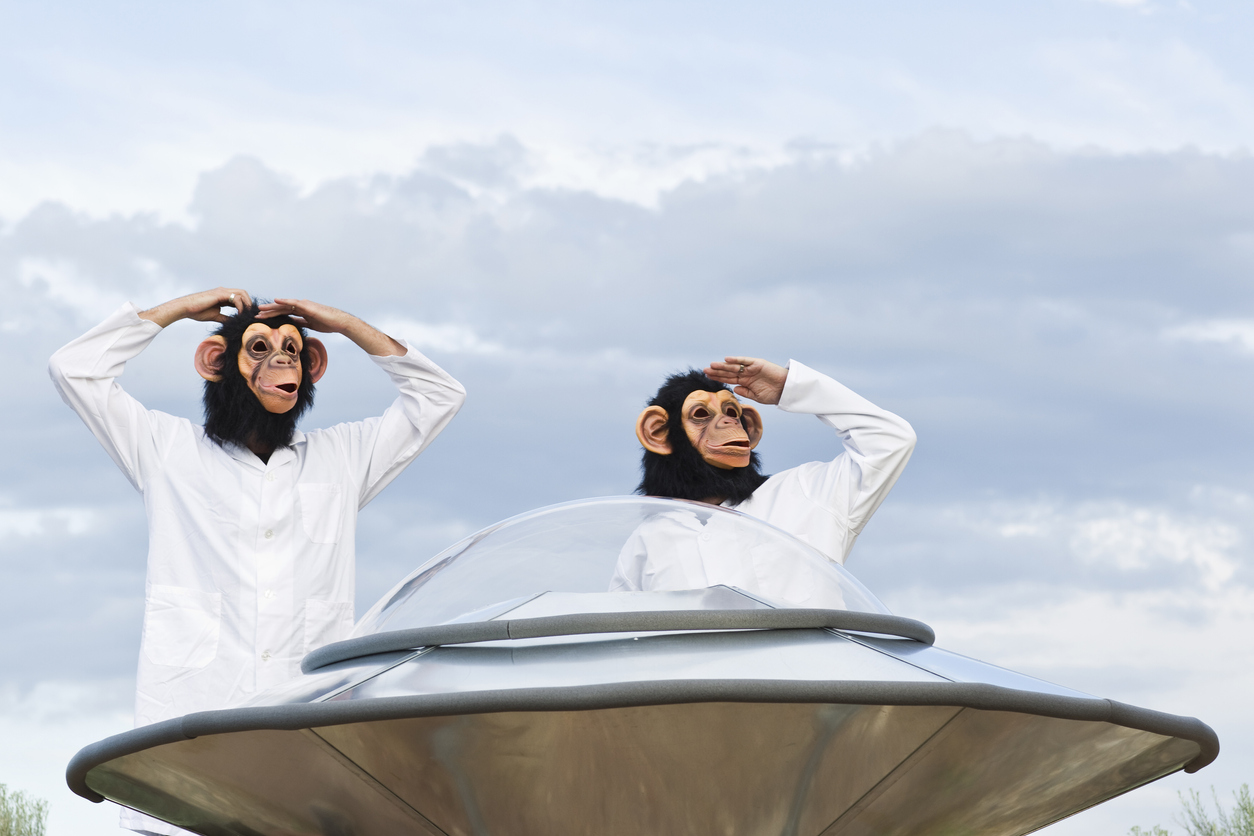 I know where my bread is buttered. I hope to stay on our Oligarchy’s good side. I’m sick of getting banned from social media platforms for crimethink that “violates our terms of service” by spreading “misinformation.” I don’t want the Justice Department to weaponize the FBI against me. No need, I think, to wake up and find a tactical team pointing laser gunsights at my home. I’d rather not end up in solitary confinement in GITMO on the Potomac for “parading” against Public Health, based on secret evidence the feds won’t show my attorneys.

So I will drink the Kool-Aid. I will obey the Brights, defer to the experts, suspend my independent judgment until I see what party line the media is adopting at the moment. Then I will believe that, until instructed otherwise. At that point, my thoughts will shift, as seamlessly as the channels on my Roku, to the new message they’re beaming out.

Double Your Thinking with Doublethink

Masks didn’t work for several months. But now they do, in fact they’re absolutely vital to saving lives. Except they won’t make any difference unless I’m vaccinated. Then I’m perfectly safe, except if any gross, filthy, racist unvaxed people come around. Then I’m in danger all over again. Because I got the shot that’s supposed to prevent me from dying from COVID, or spreading it. And they didn’t get the shot, so they pose a threat to me. You know, just the way it works with measles and chicken pox.

But the vax doesn’t really work either, because of all these weird “variants” that keep popping up wherever lots of people have been vaccinated. So I might need a series of boosters. How many? Who knows? They didn’t really test these vaccines before releasing them, so it’s kind of a crapshoot, really. We are the test group, I guess, which makes the unvaxed the control group, which is why we’re supposed to hate them and want them to starve. That’s how experiments work, isn’t it, according to Science?

The Government Will Let You Know What to Think Next

But various government agencies which had nothing to do with creating this virus in China, and don’t collude with trillion-dollar Big Pharma companies legally immunized from lawsuits, will certainly let me know. They have my best interests at heart, which is why they’re threatening to fire me if I don’t take whatever shot they offer me next.

Whatever is in it, however it was made. I don’t care if they have to cut open six-month old unborn babies and rip out their bodily organs while their hearts are still beating. If this vaccine might somewhat damp down the symptoms of a disease that’s fatal in less than 1 percent of cases, I’m absolutely going to take it. You bet, and the Pope will back me up, because he’s the voice of the voiceless, especially of those marginalized billionaires at the World Economic Forum, and in the Chinese government.

I Believe in One Vax, Maker of Wellness and Health

I believe with all my heart in this vaccine that was rushed into production, whose widespread abuse has been denounced by its inventor, now being forced on billions of people without their informed consent. The Nuremburg Principles only apply to Nazis, like people who want to control what their children learn in school. Instead of the experts, who know better, since they got Education degrees.

And I’m not going to say otherwise, or I might get put on a no-fly list, or have my bank cancel my checking account. For my own good, to protect me against dangerous misinformation which I might happen to believe. Because I didn’t listen to the fact-checkers, who are utterly disinterested with no agenda at all.

I want to write prayers to the Vaccine. I’m glad they’re going to make it in the form of Eucharistic hosts, so I can kneel to receive it reverently on the tongue, preferably from Pope Francis himself, high priest of this new religion.

I believe that this rushed vaccine produces immunity superior to actually having had the disease and beaten it. Because pharmaceutical companies and the mice they “humanized” by grafting stolen organs from unborn babies into their brains are vastly more in touch with Science than our stupid immune systems, which never even went to college. What have they ever done for us?

That’s why formula is much healthier than breast milk.

Why it’s bad to hold your infants. It makes them emotionally weak. We’ve known that since the 1940s!

Why thalidomide is better than morning sickness.

Why birth control pills are totally safe and have no serious side effects.

Why abortion has nothing to do with getting breast cancer later.

Why Bruce Jenner is a woman now, and no way you can tell. He absolutely passes. That Levine guy who works for Biden, too. Total babe, I would hit that, wouldn’t you? Chromosomes are just liquid stuff in some stupid cells.

Why day care is better for kids than being with their clingy, loser mothers, who ought to be off working in some diversity enforcement office — then they’d be empowered and really cool.

Why government schools are better than crackpot religious academies, or creepy homeschool trailers, where kids don’t get exposed to exciting new children’s sex books by the drag queens in the library.

Why the 2020 election was completely above board, and you should go to jail for saying otherwise.

Because Science, ok? Do you understand … S-C-I-E-N-C-E? Jeez, you people. I can’t believe I have to share a country with you. Your votes shouldn’t even count.

There Is No Vital Center in No Man’s Land