October is Down Syndrome Awareness Month, a time to celebrate the accomplishments of the extraordinary people born with Trisomy 21. 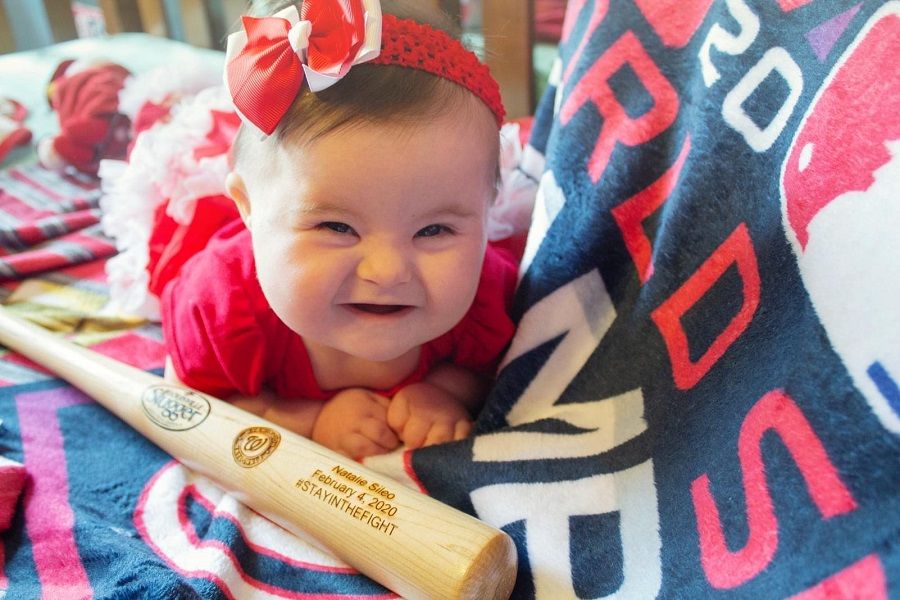 Natalie Sileo, who has Down syndrome, smiles on October 8, 2020. October is Down Syndrome Awareness Month.

While watching the new Netflix series Away, a fictional story about astronauts traveling to Mars, my wife and I were thrilled to learn that the show prominently features an actress with Down syndrome. Felicia Patti does a magnificent job playing Cassie Ramirez, a friend of the main character’s daughter.

During a brief online search for information about Felicia’s journey, I found a 2016 post by the Massachusetts Down Syndrome Congress, which was congratulating Felicia for landing a job at a local café. The post mentions Felicia’s “dream of becoming an actress.”

Four years later, Felicia has earned her place among a stellar major television series cast that includes Academy Award-winning actress Hilary Swank. What the young actress was able to achieve through talent, hard work and perseverance is truly remarkable. 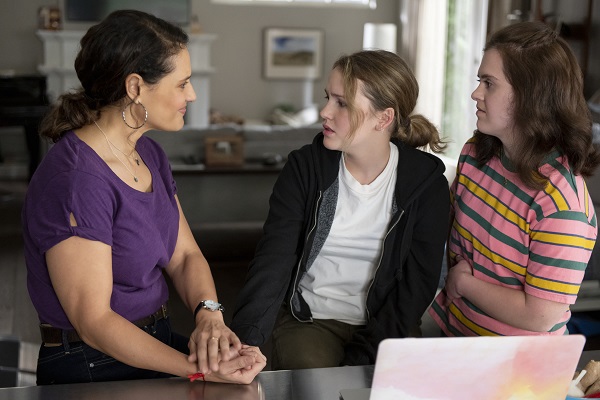 Away is a huge hit, having ranked in the Top 10 on Netflix every day since its release. It is also picking up where the 1989-1993 TV series Life Goes On left off in not only introducing large audiences to Down syndrome, but giving us a chance see actors with Trisomy 21 playing characters leading largely regular lives.

The groundbreaking performance by Chris Burke in Life Goes On was my first exposure to Down syndrome as a kid, which will likely be the case for the current generation of children and teenagers watching Away. More than three decades after the hit show premiered, Chris is a successful actor, author, journalist and a goodwill ambassador for the National Down Syndrome Society.

Zack Gottsagen co-starred in the 2019 film The Peanut Butter Falcon, which The Stream’s John Zmirak praised as “moving, funny, exciting, with excellent acting, gorgeous photography, and a terrific Southern sound track” while also noting that he had “never seen a major motion picture starring an actor with Down syndrome.” Zack later became the first actor with Trisomy 21 to ever appear on stage at the Academy Awards.

Just before the birth of our daughter Natalie, whose Down syndrome diagnosis was confirmed through prenatal testing, I met with Gold Coast Down Syndrome Organization Executive Director Anne Dichele. During our conversation, Anne said that Zack not only hailed from the town next to ours here in South Florida, but had participated in many past Gold Coast classes and events.

At the time, my wife and I were in shock about our daughter’s diagnosis and afraid about our ability to raise a child with special needs. Finding out that a local kid with Down syndrome had grown up to become a movie star was both comforting and inspiring to us during a difficult time. Zack’s uplifting story helped us realize that Natalie could not only be happy and healthy, but a productive member of society who could someday reach for the stars. 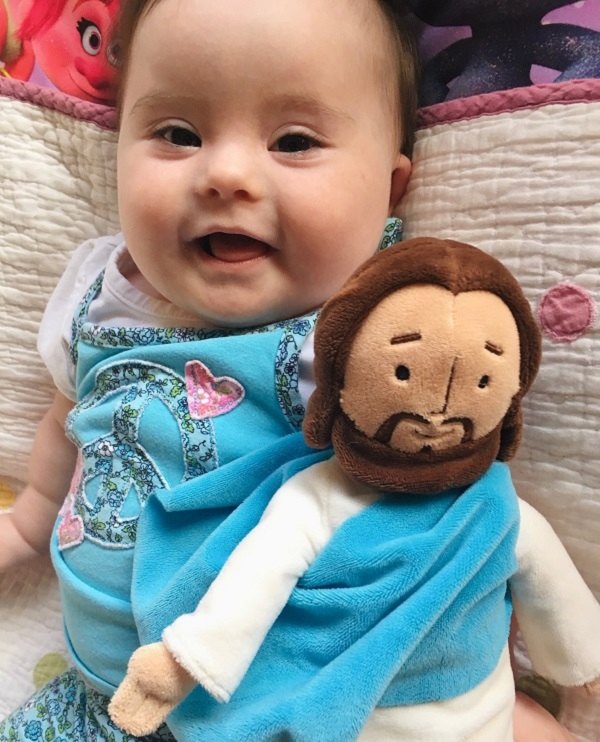 Natalie Sileo, who has Down syndrome, with her favorite Jesus doll.

Nat, as she is affectionately nicknamed after my beloved Washington Nationals, is eight months old. Along with her constant smile, I now see endless possibilities and no limits to what she can achieve. I am also more motivated than ever to follow in the footsteps of the parents, counselors, caregivers and teachers who help countless children with Down syndrome reach their full, extraordinary potential.

Before Natalie was born, October was all about Halloween and postseason baseball. Now, it is also about celebrating Down Syndrome Awareness Month and especially the approximately 6,000 American babies who are born each year with Trisomy 21, including Natalie.

As The Stream’s founder and publisher James Robison told my wife and me shortly after Natalie’s birth, children with Down syndrome are among God’s most special gifts. So are their parents.

“God sees something in you,” James said. “There’s a reason He has chosen you to raise this precious child.”

I hope and pray that my wife and I can do half as good a job in raising Natalie as the parents of Felicia Patti, Chris Burke, Zack Gottsagen and so many other exceptional human beings with Down syndrome. As the saying goes, “the sky is not the limit if you’re reaching for the stars.”