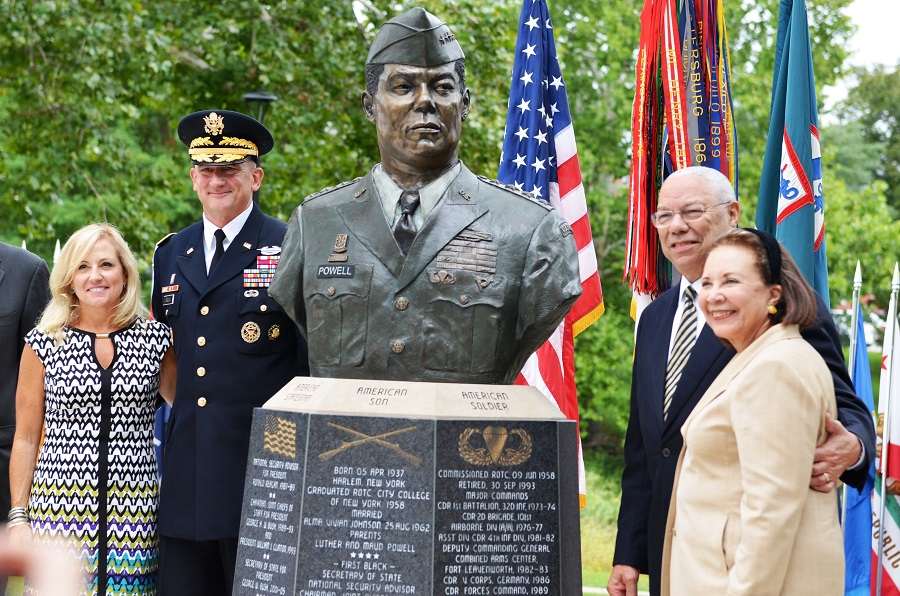 Colin Powell, who died of COVID-19 complications on Monday, is rightfully being remembered as an American statesman. Above all, however, he was an American soldier.

Born in Harlem in 1937, Powell improbably rose from “a young black kid from ROTC in the South Bronx,” as he said in his 1993 military retirement speech, to the rank of four-star U.S. Army general. He then made history as the first African-American Chairman of the Joint Chiefs of Staff in 1989 and Secretary of State in 2001.

As tributes pour in for this departed warrior and his family, I think the aforementioned 1993 speech might be the best window into who Colin Powell really was.

“I remember cold nights in Korea and Germany with the sergeant coming along to offer me a hot cup of coffee,” Gen. Powell said. “I remember miserably hot and terrifying days in Vietnam. I remember the warmth and presence of family reunions between assignments or coming home from overseas.”

Powell deployed twice to Vietnam; first as an advisor in 1962 when he “was injured by stepping on a punji stick, a sharpened wooden stake hidden in the ground and used as a booby trap,” as this BBC article notes.

Powell’s career took off after returning a second time from the Vietnam War, from earning his MBA to a White House fellowship. He eventually went on to serve in South Korea before being appointed Chairman of the Joint Chiefs. He was heavily involved in toppling Panamanian dictator Manuel Noriega before becoming a household name during the run-up to the first Gulf War.

“I remember the thrill of moving from post to post, the excitement of working in the White House during historic times, the exhilaration of Operation Desert Storm, the faces of old friends and former commanders and fellow soldiers, and family members have been marching by in a steady cadence for the last several days,” Powell said in his 1993 address. “I especially see the faces of comrades, comrades in arms, who gave their lives and service to this country.”

Retired U.S. Army General Colin Powell is now himself a fallen hero. While various decisions he made in the political realm will surely be debated by historians, his service, sacrifice and dedication to our country is the stuff of legends.

Great Army leaders such as General John Wickham and General Carl Vuono always let me know that I could come home, that I had a place to go to in the Army. I am where I am today because the Army takes care of its own. I was allowed to rise based on performance. The Army took in a young black kid from ROTC in the South Bronx and brought him to this point. The Army allowed me to climb on the shoulders of the Buffalo Soldiers and other African Americans who had blazed the trail of 300 years of American history. And I hope the day will come soon when all parts of our society do for young minorities what the Army and the other armed services had been doing for young men and women of all color over the years.”