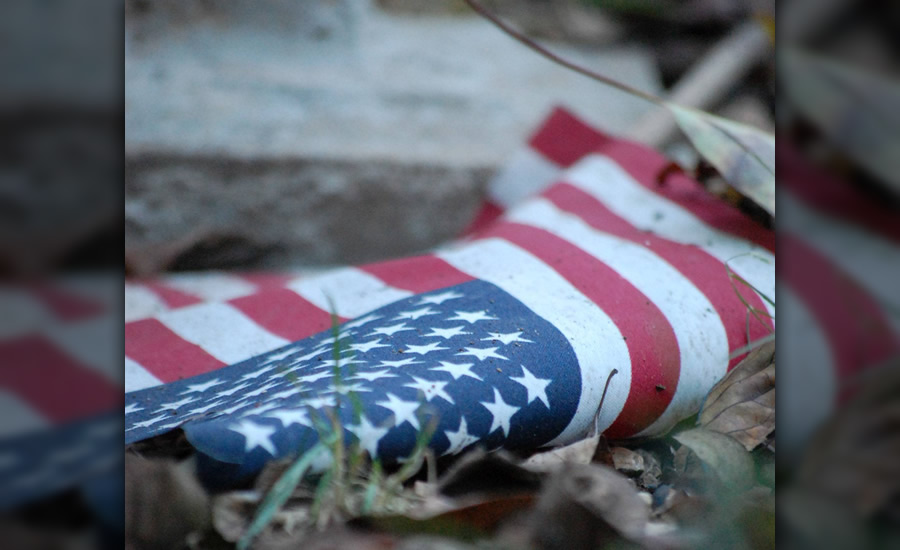 Yesterday I laid out, with the help of the BBC and State Department, the six signs to look for when determining if an election was stolen.

There is some indisputable evidence — and many very suggestive indications — that each of those conditions for concluding fraud in this election has been met. But many still refuse to even entertain the idea that this election was as crooked as a witch’s nose. After she’s been in 100 MMA fights. And fell from her broom flat onto her face.

The media and Big Tech sensors are working overtime to crush the evidence. So a lot of people don’t even know what is being alleged in sworn affidavits. I desperately want to believe that people, if presented the evidence, will accept it. Or at the very least be open to it, awaiting further confirmation. Please tell me my belief is not unfounded.

But before we get there, I want to ask a simple question:

Remember that a) lying in a sworn affidavit to a court is a crime. And b) doing anything that is seen as helping Trump will subject you to all manner of hell.  In light of that, do you believe the countless witnesses who now have sworn to seeing illegal activity leading up to and through the election would lie?

Would Any of This Be Right?

Now, for those fair-minded people who support Biden, may I ask a few questions? Do you believe

Each of those statements is asserted in 131 sworn affidavits from poll workers, poll watchers and whistleblowers or happened in broad daylight.

So please answer me honestly: How many of these wrongs laid out in lawsuits are you willing to outright dismiss? Doesn’t fairness dictate you at least listen to what these people have to say? How many people must swear under penalty of imprisonment for perjury before you acknowledge the vote tallies are horribly tarnished?

Would Any of This Be Suspicious?

Now, my Biden-supporting (or Trump-hating) friends, can we do a little gut check? Aren’t you a little bit queasy about …

Honesty is the Path to Unity

Yes, it is possible a good percentage of people could go, “I don’t care. Orange Man Bad.” But I want to believe that a majority of Biden voters will be honest enough to check their dislike of Trump long enough to acknowledge the reality of all the smoke, and the possibility of fire.

I hope they agree that the only path to re-unifying the country is the assurance of an honest count. And it is worth a few weeks of time to check it all out.

Even if Orange Man is Bad, a Stolen Election is far, far worse.