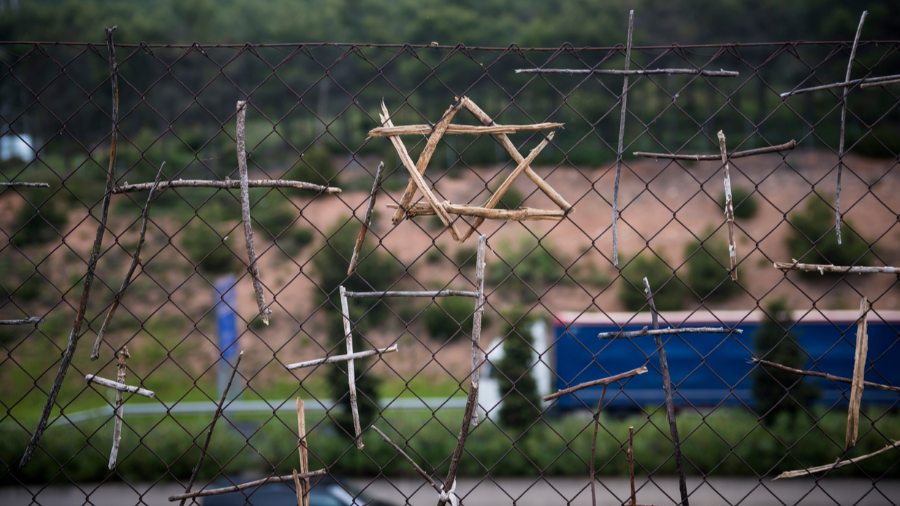 In the midst of the ongoing controversy concerning GOD TV’s new Hebrew speaking channel in Israel, a larger question has emerged. Is it right for Christians to share their faith with Jews? After all, the Jewish people were chosen by God and have the Torah and their traditions. Why try to “convert” them to an alien faith, especially in light of centuries of “Christian” antisemitism? Why not leave the Jewish people with their faith and offer Jesus to the Gentiles?

As attractive and irenic as this sounds, it cannot work for one fundamental reason. If Jesus is who He and His followers claimed Him to be — the Messiah of Israel — then Jewish people around the world should follow Him. All Jews should be Jews for Jesus!

And if He wasn’t who He and His followers claimed Him to be — if He was not the Messiah of Israel — then no one should follow Him. There should be no Gentiles for Jesus, no Christians on the planet.

It’s either all or nothing at all. The words of Jesus and the words of the rest of the New Testament leave us with no other choice.

Jesus Can’t Just Be for Gentiles Only

Some scholars and religious leaders suggest that, although Jesus was Jewish, His mission was to make the God of Israel known to the nations. So, Jews would follow Judaism while Gentiles would follow Christianity, and Jews could express their appreciation for this beautiful faith for the nations.

Christians, for their part, would not try to convince Jews to believe in Jesus, since His message was for the Gentiles, not for His fellow Jews. Everyone could live happily ever after.

Either Yeshua the Jew is the Messiah of Israel or He is the Savior of no one.

But again, that’s not what the New Testament says in passage after passage. Instead, from beginning to end, it claims that Yeshua (Jesus) came as Israel’s Messiah, because of which He was also the Savior of the world.

Consequently, if Yeshua was not the Messiah of Israel, then He was not the Savior of the world. He was a deceiver, not a prophet; a fraud, not a messenger sent by God. And if He did not fulfill the ancient prophecies of Moses and Isaiah and others, then His Jewish people were right in rejecting Him and the nations should not listen to Him. If He was not Israel’s Messiah, then Christianity is a lie.

Yeshua is the Messiah of the Jewish People

To summarize the evidence of the New Covenant (New Testament) writings:

This is just the small tip of a very large (Jewish) iceberg, leading to one inescapable conclusion: either Yeshua the Jew is the Messiah of Israel or He is the Savior of no one. You cannot have a Jesus for the Gentiles and another Messiah for the Jews. It simply will not work.

I’m Grateful that Christians Did Not Withhold the Gospel From Me, a Jewish Man

That doesn’t mean that Christians should try to force their faith on their Jewish friends and co-workers. God forbid. Hopefully, we have learned something from centuries of church-sponsored persecution of the Jewish people.

There should always be respect and love as we share our faith, and we should be quick to listen and slow to speak. At the same time, we must not accept the false dichotomy that Jesus is for the Gentiles and not for the Jews. That would turn the entire New Testament on its head.

To the contrary, the gospel remains the power of God for salvation for everyone who believes, first for the Jew, then for the Gentile (Romans 1:16).

As a Jewish man myself, I am eternally grateful that Christians did not withhold the gospel from me in 1971. There was no greater gift they could have possibly given me in time and eternity.

Let the message go forth!

(Some of this chapter was adapted and excerpted from Michael L. Brown, Resurrection: Investigating a Rabbi from Brooklyn, a Preacher from Galilee, and an Event that Changed the World.)