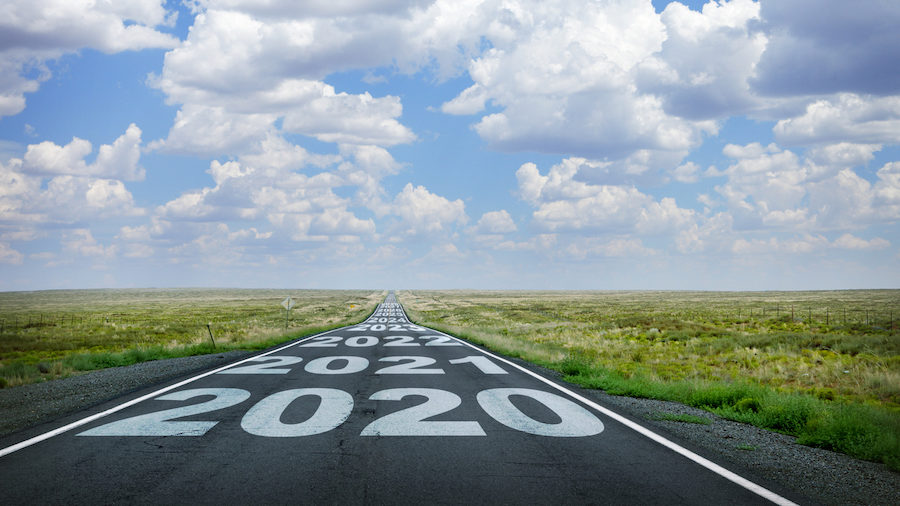 Every year around Christmas one of my favorite things to do is write up a list of predictions for the next year. Last year I predicted a slew of negative things. Sadly, the vast majority of them came true, or partially true.

Out of 14 predictions, 10 came true. And one of the four that didn’t will probably come true: Hillary Clinton jumping into the presidential race. The other three I was wrong about were predicting that Latino support for the GOP would increase, that Melania Trump will write a book and that President Trump would get hair implants.

For next year, I predict that Donald Trump will win reelection. I again predict that Hillary Clinton will enter the race. In fact … I predict she will become the Democratic nominee. And she will lose to Trump again.

I won’t bother predicting again that the Senate will exonerate Trump from impeachment, because that’s a no-brainer. Anyone can predict that.

Trump will pardon several of his associates, most likely General Michael Flynn, George Papadopoulos and Roger Stone. I do not think he will pardon Paul Manafort or Rick Gates, and I am sure he will not pardon Michael Cohen. I hope he will also pardon former Congressmen Rick Renzi and Steve Stockman, who I have written about. (Here is one of my stories on Renzi, here is one on Stockman.) Stockman is still in prison, I believe wrongly.

More scientists will speak up against “climate change,” as claims of earth’s destruction are proven wrong. Only the most left-wing parts of the country will adopt radical programs to deal with it.

Greta Thunberg will stay in the public limelight. She’ll become more prominent, but also more silly as she rails against climate change and demands that Someone Do Something Now!

California will further implode, as the power outages continue and taxes and regulations increase. More and more people will leave the state. Red states like Arizona, Texas and Idaho will feel the effects as Californians bring their liberal voting habits with them.

San Francisco will ban non-recyclable containers from restaurants, expanding the existing ban beyond plastic cups, utensils and straws. The city won’t do anything about its homelessness problem.

CNN will further implode, as critics expose even more of its biased coverage and viewership continues to decline. Fox News will continue to dominate cable news.

Antifa will injure more Trump supporters. But the liberal media will barely cover it.

Black support for Trump will continue to increase.

Certain cities and states will make it a crime to refer to a transgender person using pronouns of the sex they were born with. “Dead-naming” (calling a transgender person by his original name) will also be illegal. Calling a man a man may bring legal charges or a lawsuit. Lawsuits against people for doing this will increase, awarding thousands if not millions of dollars against offenders.

The pro-life movement will make more strides, as states continue to pass laws restricting abortion and clamping down on abortion facilities. Giving it momentum will be scientific advances revealing more than we knew before about embryos and fetuses. More people will accept the scientific fact that the unborn are fully human. More people will see Planned Parenthood as extremist.

Red flag laws will result in lawsuits, which will rise through the appeals system, maybe even reaching the Supreme Court.

And finally, The Stream will become a regular go-to site for Trump. We might not replace Fox News, but the White House will be asking, “What does The Stream say?”