A Stream of Predictions for 2019 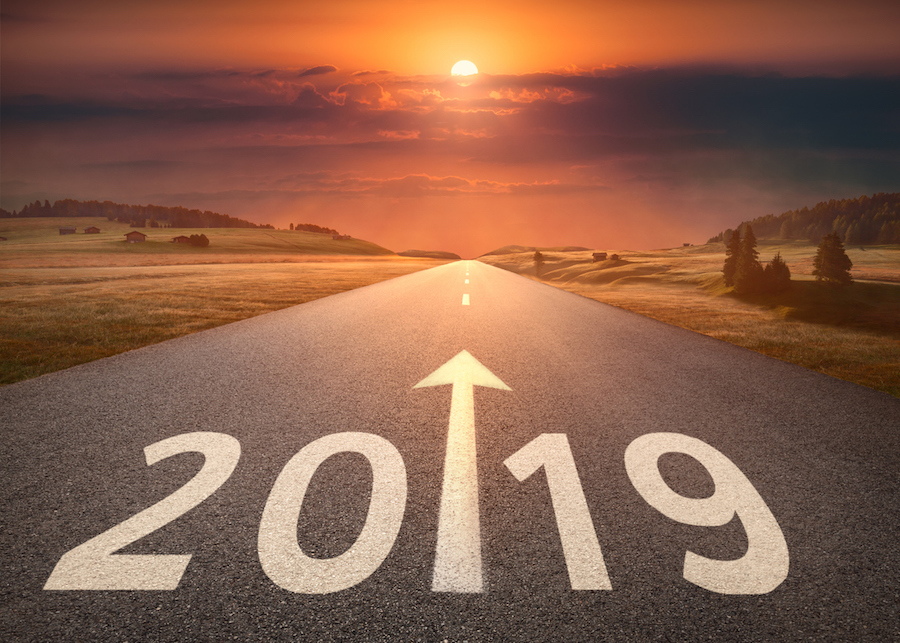 By Rachel Alexander Published on January 2, 2019 •

We can’t predict the future, you say? We can’t. But we can make some educated guesses. Some trends in 2018 make it possible to predict what will happen in 2019. Here are my educated guesses.

I’ll start with an easy one. Hillary Clinton will announce she’s running for president. And the sun will rise tomorrow. She’ll pretend that she’s only running because she was recruited hard. She’s doing it for the country.

The attacks on people who disagree with transgenderism will increase.

A significant contingent of conservatives will leave Facebook and Twitter, because the sites keep banning conservatives over political speech. Gab and MeWe will increase in popularity as alternatives.

The Democrats will refuse to budge on building the border fence. Trump will find a way to direct a small amount of money toward the fence anyway. He may just use an executive order.

Special Counsel Robert Mueller will target more associates of Trump, indicting them for reasons unrelated to Russian collusion. Several will take plea deals for process crimes, such as lying to the FBI.

The attacks on people who disagree with transgenderism will increase. More people will lose their jobs over “misgendering” and “deadnaming.” Facebook and Twitter will ban people for referring to transgender people by their real sex. Organizations will lose grant funding. Laws will be passed banning discrimination against them, with discrimination defined.

The House will impeach Trump. Nearly every Democrat will vote to impeach, joined by a handful of Republicans. The Senate will not convict him. Depending on political factors, a few Republicans may vote with the Democrats to create a majority to convict, but nowhere near the two-thirds vote needed.

Having failed to impeach the president, Democrats will claim he’s now an “illegitimate” president. They’ll demand he resign. Trump will ignore them. Of course.

Sen. Lindsay Graham (R-S.C.) will become conservatives’ favorite senator. He will become a new spokesman for the right.

Latino support for the GOP will increase from its existing 32 percent.

“Moderate” Republicans like Marco Rubio will become isolated voices in the party.

Amazon will continue to expand and will venture into new areas. People will worry that it’s becoming a monopoly. It will rival Google and Facebook for power.

Latino support for the GOP will increase from its present 32 percent — already an unusually high figure. The lack of funding for a border wall, combined with disgust over Hispanics murdered by illegal immigrants, will fuel it.

A couple of large newspapers will go under. Small, independent, conservative-leaning online regional news sources will replace them.

Melania Trump will write a book about what it’s like to be the First Lady. It will include mention of all the vicious jabs she’s gotten from the left and the media.

And finally … Trump will give up on the bad combover and get hair implants.