Is Everybody Clear on What Critical Race Theory Isn’t? 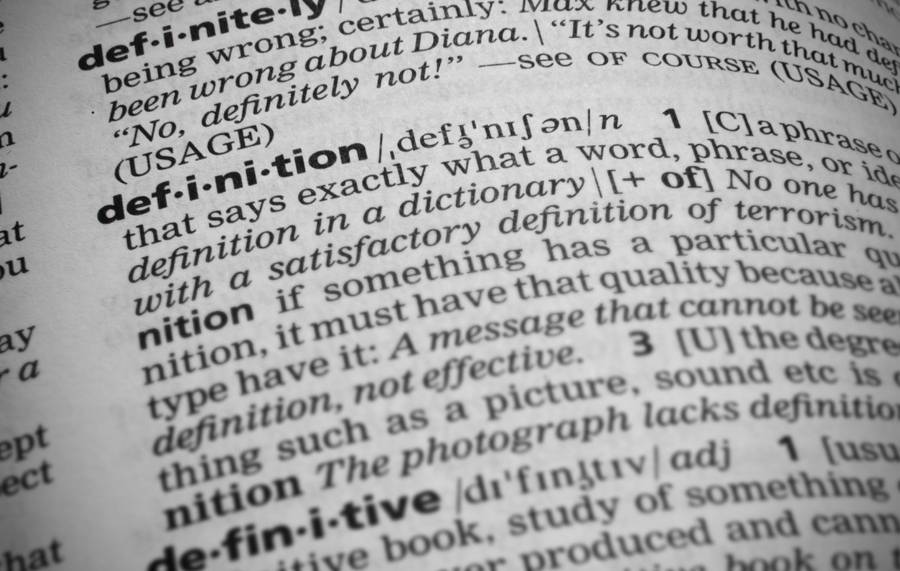 It’s time to ‘fess up. Yesterday I asked, “Does Anybody Know What Critical Race Theory Really Is?” The truth is, it was only half a definition. A full one should include what CRT isn’t. It’s like saying an airplane is a man-made craft that flies: You need to distinguish it from hot air balloons and helicopters and the rest.

Critical race theory gets blamed for things CRT isn’t doing, or to turn it around, some good things get tarred with a CRT label and made to look bad for conservatives. This is too big an issue to be careless with it that way. We need to be clear on three things that CRT isn’t.

Racial reconciliation is good. Can we agree on that, please, and emphatically? Racial justice is good, too, as long as it’s embedded in justice overall, justice for all.

CRT scored a huge rhetorical victory when it got so many people thinking it was the one best route to justice and reconciliation. But let me rephrase that. CRT scored a huge win by manufacturing a massive, ugly, destructive lie, and putting it over on us.

It is absolutely a lie. CRT isn’t the road to reconciliation. It isn’t about connecting in brotherly love, it’s about pushing back with power. Just think for a second: Is there any faster way to foment an ugly, violent white nationalist reaction than by telling white men they’re racist, they’re bad, and there’s nothing they can do for it but hang their ugly white heads in shame?

CRT isn’t about racial justice, either. But let’s clear away some fog here: CRT isn’t about justice at all. There’s payback in it; that is, there’s vengeance, retribution, even “reparations,” some of which are justice-y sounding words. They fall wide of the mark, though.

“Racial justice” might be an appropriate category for analysis within an overall theory of justice. That may be just fine, as in, “Does our approach to justice include proper attention to racial differences?”

Make it a category for activism, though, and let human nature kick in, and it won’t be long before racial justice becomes “some races deserve more justice than others.” You won’t see that in print, but you’ll find it between the lines, and as soon as you do, you should know you’re being had. There’s no such thing as deserving more justice, any more than Orwell’s pigs could be “more equal than others.”

CRT Isn’t the How We Resolve the Problem of Racism

People in the CRT camp will tell you it’s the one real solution to racism, implying that if you don’t go along with them, you must be a fully committed racist. This is tendentious nonsense. It’s no better than saying, “Do it our way or you’re bad,” when their way is open to controversy, to put it mildly. Some of us actually think their way is wrong, biased, and harmful; that it’s racist in itself; and that it increases antipathy between groups rather than reducing it.

CRT focuses on “oppressive” institutions and systems, and on whites accepting shame for their participation in them. Some institutions and systems undoubtedly need more work, but more importantly in both the short and long run, so do individual hearts, where racism really resides. A heart wide open to others’ full and equal humanness is well on the way to resolving its own racism; but CRT dismisses that as impossible. It says whites are doomed to racism forever, and others have no problem with it at all. I disagree; I say it’s a great place to start for all of us.

We need to reject that response as emphatically as we reject CRT itself. There’s real racial strife in America. We’ve lost a lot of ground on it over the last few years, and a lot of mutual good will. For that I place a lot of blame on CRT and its partner in crime, Black Lives Matter, along with a certain unnamed political party that cries “Racism!” every time it opens its mouth.

We could get angry over that, but we can’t let that anger spill over into the real work we must do, finding ways to restore racial harmony.

CRT activists want to condition our minds. They want to train us out of clear thinking, genuine brotherly love, and true justice for all. Don’t let them train you that way.

And we need that justice. Unjust discrimination still happens. It’s lost the social acceptance it used to have among whites, thankfully, and we’ve passed all kinds of laws trying to prevent it, yet still it happens. Are there false tales of injustice out there? Absolutely. Do they get magnified by an eager media establishment? You can count on it. Not all such stories are false, though — a fact some of my fellow conservatives need to recognize more clearly.

So, while rejecting CRT, then, we must be careful to hold on to what is good. Racial reconciliation is still good and very much needed. Enmity, distrust, even distance between races is harmful to us all.

We still need racial justice, too, if it’s racial justice understood properly. I’m afraid that may be less obvious: Our activist media have clouded it over with all manner of deceits and overreactions. What can we do but refuse to succumb to it?

We have to keep our heads about us. We’ll hear stories of injustice, and some of them won’t be true, but some of them will. We can let the false ones remind us once again that there’s corruption in our news sources. We must let the true ones remind us we still have problems to solve — real problems, where real people are suffering real harm. This is where a heart check can help lead us further out of individual racism, too.

CRT activists want to condition our minds. They want to train us out of clear thinking, genuine brotherly love, and true justice for all. I want none of it. Don’t let them train you that way, either.