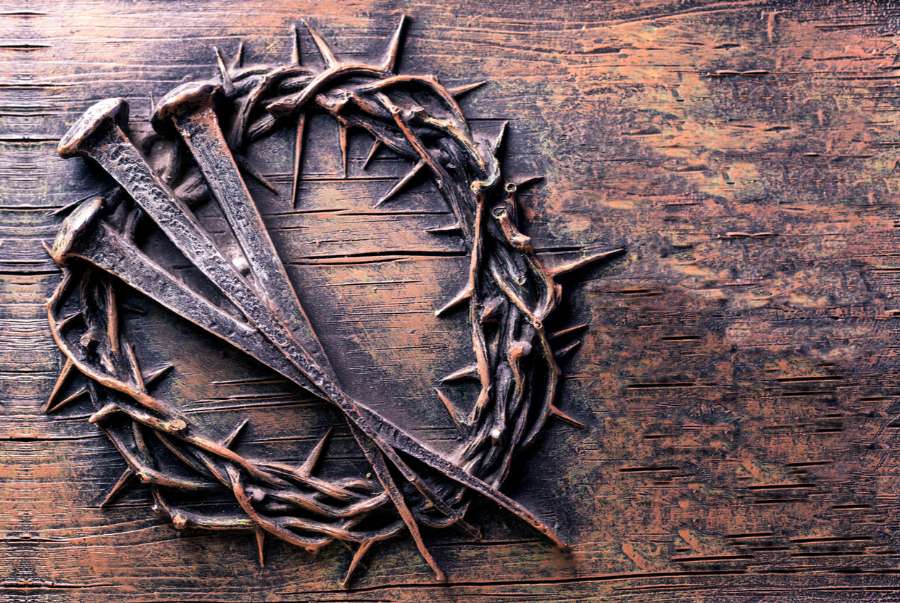 It happened in a moment of time, and the fall was swift and severe. One day, Morgan Wallen was a famous country music star. The next day, he was largely deplatformed. What, exactly, caused his sudden fall? After a night out partying with his friends, Wallen was videotaped outside his own house using profanities, including the n-word. He had crossed the forbidden line. He was now an untouchable.

According to the Daily Wire:

Wallen’ music was pulled by Cumulus Media. The country music heavyweight sent a directive to all of its 400-plus stations to remove Wallen’s songs from their playlists “effective immediately,” Variety reported.

Additionally, as reported by the New York Post, Wallen “has been disqualified from performing at or receiving any recognition during the upcoming Academy of Country Music Awards.”

Talk about swift justice. Talk about decisive action. One wrong word, one time, and Wallen was suddenly out, despite the fact that he quickly apologized, writing, “I’m embarrassed and sorry. I used an unacceptable and inappropriate racial slur that I wish I could take back. There are no excuses to use this type of language, ever. I want to sincerely apologize for using the word. I promise to do better.”

And as wrong as his actions were — obviously — he was drunk and apparently meant his comment in jest. Shouldn’t his sober apology carry weight?

Unfortunately, as others have emphasized, in today’s cancel culture climate, there is no redemption, no forgiveness, no room for repentance and contrition and restitution. One strike, and you’re out — or, at the least, tarnished for life.

This did not sit well with Wallen’s sister Ashlyn, who wrote:

There are only 3 things you should ever do about a mistake: admit it, learn from it, and don’t repeat it. Cancel culture is the worst thing that has come out of our digital world. It leaves no room for forgiveness and growth, in turn, leaving no opportunity for individuals who have made mistakes to learn from them. If you make a mistake or do something stupid then apologize, correct your mistake, and learn through personal growth.

The world we live in thrives off drama and bringing others down. I refuse to be part of that,” her post continued. “If my family or my friends make a mistake and apologize, I’m going to listen, accept it, and expect them to learn from their mistake. Someone who is truly sorry should be forgiven — not continuously bashed. Your past mistakes do not define you; it is how you choose to move forward that does.

Isn’t that something all of us have learned in the course of life? Haven’t we all made regrettable mistakes, learning from them, asking forgiveness from those we offended, and seeking to make things right? Haven’t many of us became better people as a result — more sensitive, more caring, more humble, more genuine? And couldn’t the same thing happen with Morgan Wallen? (For the record, I know nothing of him beyond what I have written here and I have not followed his musical career.)

Christians Must Not Emulate Cancel Culture

For those of us who claim to be followers of Jesus, we are called to a higher standard, a standard of redemption and mercy and forgiveness and second and third chances (and more). And for all of us who want to be decent human beings, we must not emulate the cancel culture. Instead, we must be better than it. And that means being people who welcome repentance, who are quick to forgive (from the heart), and who show the same mercy to others that we wish to receive ourselves.

As those who have been forgiven much, let us offer much forgiveness to others.

We take our lead from Jesus, who said as He was being crucified, “Father, forgive them, for they know what they do” (Luke 23:34). Yes, He prayed that His Father would forgive those who were nailing Him to the cross. Talk about the polar opposite of cancel culture!

He also taught His disciples to forgive those who sinned against them if they wanted to receive God’s forgiveness (see Mark 11:25; Matthew 6:14-15).

Teaching like this sounded quite challenging, and so Peter, in a different context, asked the Lord, “Lord, how often will my brother sin against me, and I forgive him? As many as seven times?” In other words, Peter was saying to Jesus, “I understand the principle well enough. If my brother sins against me, then I confront him, and he repents, asking for my forgiveness, I am to forgive him. But how many times do I this? Do I do it over and over again, as many as seven times?”

Jesus replied, “I do not say to you seven times, but 77 times.” What a staggering reply. That is what you call mercy and grace.

But isn’t this how God treats us? How many times does He forgive us, sometimes in the same day? How patient was He when we were in rebellion, living for ourselves? And how patient has He been with us once we professed faith in Him? That’s how we should be towards others.

And the Lord doesn’t want us to forgive in a superficial way. Rather, He commands us to forgive from the heart — just as He forgave us (see Matthew 18:23-35; this parable of Jesus is very strong).

As expressed by Paul, “Put on then, as God’s chosen ones, holy and beloved, compassionate hearts, kindness, humility, meekness, and patience, bearing with one another and, if one has a complaint against another, forgiving each other; as the Lord has forgiven you, so you also must forgive. And above all these put on love, which binds everything together in perfect harmony” (Colossians 3:14).

Certainly, there are crimes we can commit that will have lifelong consequences (even if others forgive us). And without question, justice and righteous judgment have their place in life as well. There are also times when a nation must declare war on its mortal enemies.

But in our interpersonal relationships, we must model grace and forgiveness and mercy and longsuffering, refusing to become like the cancel culture and to retaliate in kind.

Instead, let us demonstrate to the world that, by God’s grace, we are different and we are better. And let our communities be known as places where the worst of sinners will receive a warm embrace when they humble themselves and ask for God’s help.

As those who have been forgiven much, let us offer much forgiveness to others.

Why Was Jon Gruden Cancelled But Jeffrey Toobin Was Not?