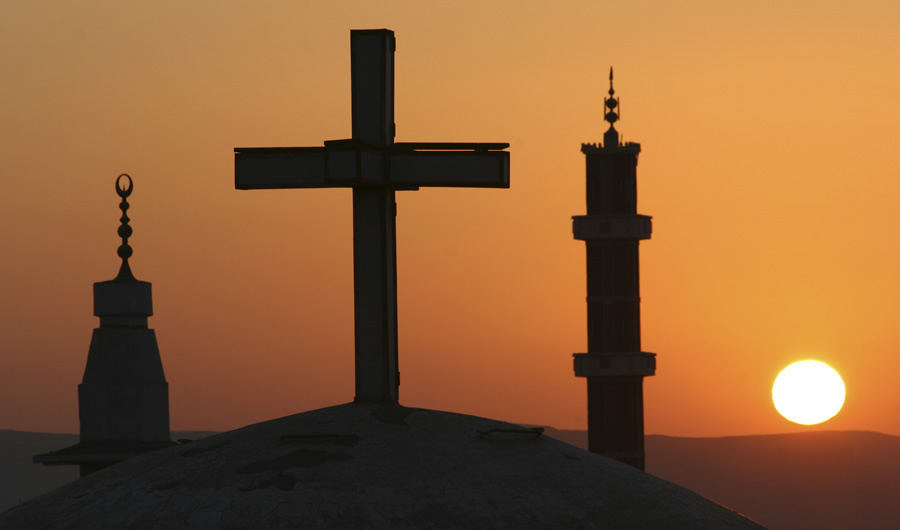 “Last November, there was briefly a break in the action,” said Nadine Maenza. She serves as one of nine advocates elected to the US Commission on International Religious Freedom (USCIRF).

“So I visited Tel Tamer in Syria, in a personal capacity,” she continued, recounting the aftermath of Turkey’s invasion. “I spoke to doctors who had tried to save civilians, who were in the line of fire when Turkey rolled its tanks into the region. That Christian village lost so many people.”

On Tuesday, independent watchdog group USCIRF released its latest annual report with dozens of specific recommendations to Congress and the White House. While it may seem like another massive Capitol Hill tome, Maenza’s story shows how it is backed up by firsthand knowledge.

“[This report] focuses on the worst countries for religious freedom, but it also highlights positive developments over the past year,” said USCIRF chair Tony Perkins. “Overall, we see international religious freedom on an upward trajectory.”

“We commend how the White House has appointed Sarah Makin-Acciani to an international religious freedom position on the National Security Council staff,” she said. “USCIRF for years had urged successive administrations to fill this position. We welcome this long-needed advocate.”

The COVID-19 crisis has brought religious freedom rights to the forefront. 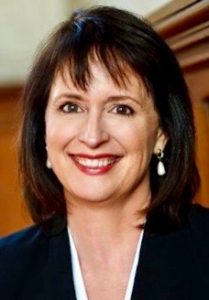 “In a health emergency, limiting rights for a temporary period is legally acceptable if it’s done equally across all religions,” said Maenza. “Obviously, restrictions must be lifted when the pandemic ends.”

Even as Americans focus on their own religious freedom battles, advocates hope speaking up for the persecuted remains a priority. “The pandemic draws attention to the importance of faith and that these people have the right to practice their faith,” said Maenza.

For decades USCIRF has tracked how the Chinese Communist Party keeps further restricting its citizens, particularly people of faith.

“Now a majority of Americans are very concerned about China, because the pandemic revealed the repression of their people,” she said. “They were welding doors shut to keep people into their homes and apartments.”

The report notes China has currently imprisoned over 1.8 million Muslim citizens in concentration camps. Advocacy group Open Doors reiterated these concerns in January with the release of its World Watch Report. While that research centers on persecuted Christians, USCIRF tracks all religious minorities.

Religious freedom has real economic effects, as US companies are now fleeing China in droves.

“Investing in a country that doesn’t have religious freedom, over time firms are going to run into situations like we’ve seen in China,” said Maenza. “India also has seen instability because of how it is tamping down on religious minorities.”

While USCIRF has reliable contacts in every nation, even their experts could not sort out current conflicting reports on North Korean leader Kim Jong Un. 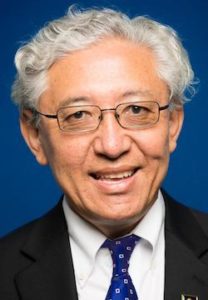 “It’s very hard to get any news out of North Korea, as international media have no access,” said commissioner Tenzin Dorjee. “The situation of Kim Jong Un is very uncertain, and it’s unknown who would lead North Korea after him.”

His fellow commissioner Gary Bauer referenced how their report had two tiers of concern, but he would add a third one.

“If there was a category even above countries of particular concern, I would put North Korea and communist China in that category,” he said. “No other countries in the world reach their level of persecution.”

The report estimates that North Korea currently detains approx. 120,000 prisoners of conscience, including more than 50,000 Christians. “North Korea is essentially a prison masquerading as a nation-state,” said Bauer. “[They don’t] allow their people to have any loyalty higher than the loyalty to the state.”

Dorjee, who meets often with North Korean defectors, echoed those concerns. “Anybody who speaks out against the state is penalized,” he said. “There are many labor camps where tens of thousands of Christians and Buddhists are imprisoned.”

“We need to do everything we can to support the North Koreans and their freedom of belief, because we haven’t seen any signs of positive changes.”

Will Persecuted Believers Be Forgotten?

Recent violent conflicts in the Middle East present a dizzying number of players and factors. Maenza sums up how the Syrian Democratic Forces (SDF) have helped further US interests.

“The SDF have been our partners,” she said. “The US armed and trained them, then they defeated ISIS. The SDF lost 11,000 fighters in the war against ISIS, whereas the US lost about 70 troops. While every life lost is terrible, clearly the SDF were the boots on the ground.” Last fall, US policy shifts resulted in abandoning the SDF as an ally.

In their report, Open Doors revealed the most concerning global trends in persecution. Among them: the disappearance of most Christians from Syria and Iraq. “Turkey has forced Kurds, Christians, Yazidis, and others to flee,” said Maenza. “They’re mandating those left in Syria to speak Turkish in the schools, as part of a forced religious and cultural replacement.”

USCIRF experts cut through the noise to provide specific policy steps in their report. Volunteer commissioners affirm the value of faith lived out in the public square, which they work to defend.

“Once governments move away from authoritarian approaches to religion, they see the truth about people of faith,” said Maenza. “World leaders should cherish the faithful, because normally they’re pretty terrific citizens.

“In the most difficult times, being able to practice our faith is the most important thing.”