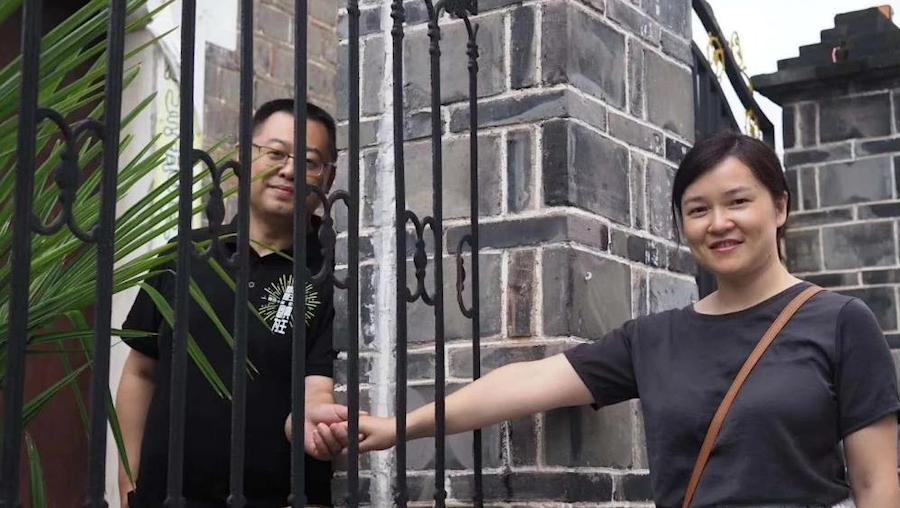 Since Dec. 9, 2018, Pastor Wang Yi of Early Rain Church in Chengdu, China has been imprisoned. In December 2019, he was sentenced to nine years in prison for speaking out against government surveillance of his church.

“One pastor I know has a congregation of more than 10,000 members,” said Jian Zhu, director of the China Institute. “They have had to split into several hundred small groups, meeting in different homes and offices.

“No church has stopped meeting together, even with these shocking and harsh policies.”

On Wednesday, Zhu spoke in Washington, D.C. as Open Doors USA released its annual report tracking the state of religious liberty around the world. It reveals that more than 260 million Christians currently live in areas of high persecution. This marks a nine percent increase over the past year.

Believers face violence and pressure from varied hostile forces. The report notes North Korea, India, and certain Islamic-majority nations as the worst offenders — with a particular focus on China.

“The oppression of 100 million Christians in China is already happening,” said Open Doors CEO David Curry. “But it’s going to affect tens of millions more as [tracking] technology spreads over the next five years.”

Founded in 1955, Open Doors has monitored persecution for decades. Their comprehensive annual report is audited by experts at the International Institute of Religious Freedom to ensure accuracy.

Nadine Maenza, who serves on the U.S. Commission on Religious Freedom, praised the updated report. The independent body releases its own annual report highlighting the state of all religious minorities.

“This is a valuable tool for our work,” said Maenza. “USCIRF looks mostly at oppression and atrocities that government entities commit or allow to happen. Open Doors looks more organically at persecution, and through a different lens.”

Zhu, who is currently banned from traveling into China, meets covertly with Christian leaders in the region multiple times per year. He said the rise of “systematic harassment” of Christians and other minorities over the past three years has been nearly unprecedented.

“We never thought the evil Cultural Revolution would return,” said Zhu. He referenced the bloodiest era in Chinese history, when as many as two million people were killed. “But actually it is coming back.”

More than 5,500 churches have been destroyed or closed over the past two years, according to Open Doors. Those that remain have been forced to install surveillance cameras. Data is then used to track and imprison churchgoers.

“Today, every street, every institution, every company has a Communist Party member to spy on them,” said Zhu. “They get people to betray each other. Across the nation, China has strictly implemented policies of religious persecution.”

Visiting China last year, Curry was alarmed by how pervasive the surveillance has become.

“It’s spreading so quickly, there’s almost no opportunity for them to safely object,” said Curry. “We see that with Pastor Wang Yi being arrested. Here’s a pastor who didn’t do anything but say, ‘I’m sorry, this doesn’t seem right.’ And he got nine years in prison! We’ve got to honor people like that who have the courage to stand and speak.”

I am alarmed that Pastor Wang Yi, leader of Chengdu’s Early Rain house church, was tried in secret and sentenced to nine years in prison on trumped-up charges. Beijing must release him and end its intensifying repression of Christians and members of all other religious groups.

The Open Doors CEO fears that China’s surveillance could become a blueprint that other totalitarian regimes follow.

“China has a willingness, desire, and capacity to sell this technology to Iran, Egypt, and others,” said Curry. “The will to surveil and oppress Christians and other religious minorities is going to spread.”

Of the 50 countries where Christians face the worst persecution, Open Doors lists “Islamic oppression” as the primary source in 31 nations.

“The reality is, a nonstate group like al Qaeda has driven nations to extreme Islam,” said Curry. “They force Sharia Law on everybody. In failed states like Afghanistan, Somalia, and Libya, these nonstate actors run roughshod over the rights of Christians and other minorities.” 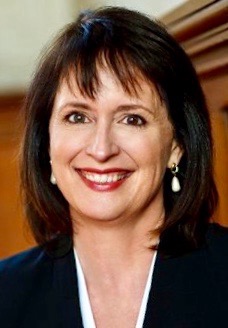 Maenza notes that Christians are not alone in facing persecution from totalitarian states.

“Muslims are also being targeted for oppression in places like China and Burma,” she said. “It’s important that we advocate for everyone’s right to practice faith peacefully.”

In India, Christians and Muslims are increasingly ostracized by the Hindu majority. “India is extremely troubling,” said Maenza. “USCIRF has spoken out several times recently regarding these trends of taking away citizenship based on religion.”

Little has been reported in recent months due to a lack of access. “Few people have been able to actually go into India and see what’s happening,” she added. “They have even barred us at USCIRF from visiting.”

In both cases, leaders say elevating moderate voices within that religious tradition will be key.

“Moderate voices are going to need to step up,” said Curry. “Only with their cooperation will this virulent form of cancer stop spreading.”

Faith communities that are squeezed by persecution often grow. While it seems to contradict a focus on ending persecution of believers, Curry explains.

“When dictators or systems of persecution arise, they usually try to isolate Christians from each other,” said Curry. “They also make it difficult for believers to meet and have access to Scripture.

“Those are all key elements that allow churches to grow. So we make every effort for people to have those opportunities.”

The ministry offers several ways for Christian to engage in prayer and action for the persecuted.

Their work urges the Church to speak up also for other religious minorities. “Christians support the freedom of people to choose for themselves,” said Curry. “We need not fear other ideas.”

He notes that a strong defense of religious freedom for all reflects the heart of Christ.

“When people have a chance to read Scripture and decide for themselves what they think of the life and words of Jesus, I think that’s a beautiful thing.”