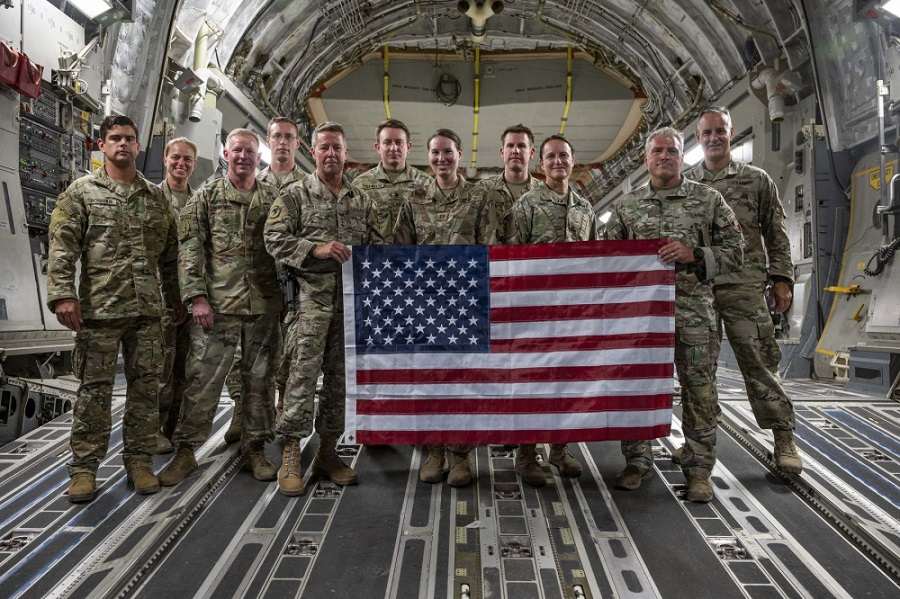 The war in Afghanistan is coming to an end, with U.S. Central Command confirming this week that the withdrawal of American forces is now 95 percent complete.

In addition to removing thousands of American troops – including the now-former commander of all U.S. forces there, Gen. Austin Scott Miller – the military has also flown “984 C-17 loads of material out of Afghanistan.” Leaving the war zone after more than 20 years has been a herculean task that our men and women in uniform have performed with bravery and brilliance.

Urgent unfinished business remains, however. As The Stream, countless Afghanistan war veterans and a bipartisan group of lawmakers have insisted for months, the Biden administration must safely evacuate thousands of Afghan interpreters who risked their lives to assist U.S. troops. As I wrote in early June, America “has an obligation to step in and help save the lives of these freedom fighters” and their families.

On Wednesday, the White House finally announced that evacuation flights for interpreters and family members would start at the end of this month. The first question that popped into my mind upon reading the news is also the most obvious: what in the world is taking so long?

The Taliban is seizing territory all over Afghanistan and committing gruesome atrocities like the execution of 22 Afghan commandos that was captured on video. Interpreters and their family members are universally believed to be at the top of the murderous group’s revenge list, as the Taliban views anyone who helped U.S. troops during the 20-year war as traitors. Terrorist groups like al-Qaeda and ISIS are a huge threat to interpreters and innocent Afghan civilians as well.

Asked whether the military will help those in the SIV applicant pool get to Kabul for the relocation flights, Kirby says DOD has not been asked to support any transportation.

Sounds like the Afghans are on their own for this dangerous journey.

From my vantage point, the Biden administration is approaching this situation like a tax plan instead of an urgent life-and-death crisis. The above tweet by POLITICO’s Lara Seligman makes clear that there is no firm plan in place to safely transport Afghans from their homes to the airport. Without protection, the roads leading to Kabul will become killing fields as the Taliban targets vehicles full of Afghans trying to flee.

While there are major legal and logistical challenges, the U.S. government should be much further along in this process. There is no reason why an ex-Green Beret like Greg Adams should need to launch a noble fund-raising effort to get an Afghan interpreter out of the war zone before he is almost certainly captured and killed.

“What we need to do is get these people out and figure out the paperwork later,” said Adams, as quoted by the New York Post.

He’s right. Bureaucrats in Washington need to stop talking and take bold action without any more excuses or delays. To President Biden and other government officials: thousands of lives are in your hands.

A Thursday BBC breaking news report suggested that U.S. troops in Iraq would soon be withdrawn from the war-torn country.

White house coordinator for MidEast, Brett McGurk has informed Iraqi officials that US troops will withdraw from Iraq.

“step by step”, sources tell me.
“First combat troops will leave and then others” he has told his Iraqi hosts

Experts and military reporters were quick to throw cold water on the BBC report.

No official word from the White House yet, but at the Pentagon, this is seen as a huge misinterpretation of what McGurk said. My instincts say he was speaking purely hypothetically. https://t.co/RtCOPmCrDE

About 2,500 American service members are still in Iraq, with several hundred more also fighting terrorism in neighboring Syria. Please pray for their safety. 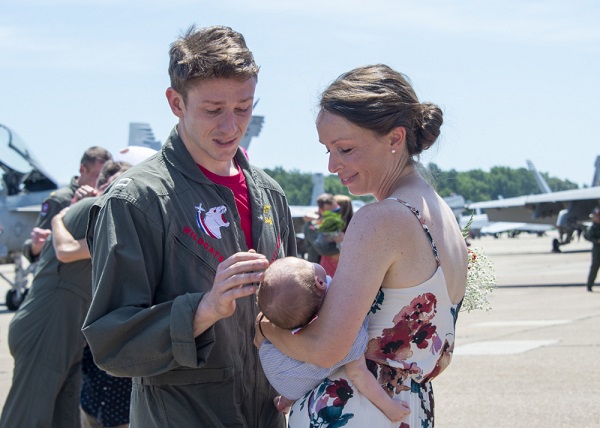 A U.S. Navy fighter pilot is greeted by his wife and child upon returning to Naval Air Station Oceana in Virginia Beach from an overseas deployment on July 13, 2021.