All Americans should thank God that the U.S. military hasn't suffered any combat deaths in Afghanistan for more than a year. Still, danger remains. 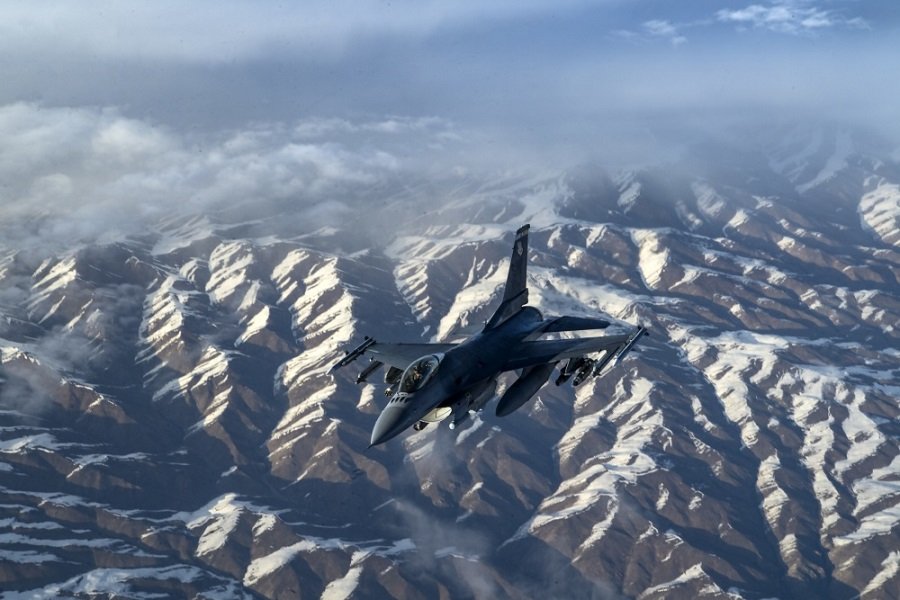 As of this writing, the U.S. military hasn’t suffered a combat death in Afghanistan for more than a year. First and foremost, we praise God for keeping our troops safe.

Thousands of American service members have also come home from Afghanistan in the past year. Once again, we thank the Lord for answering the solemn prayers of countless military families.

That’s the good news. Amid our gratitude, however, we must not forget the approximately 2,500 brave U.S. troops still serving in Afghanistan, where our military has been fighting for almost two full decades. Almost the exact same number – 2,452, according to icasualties.org – have made the ultimate sacrifice during America’s longest war. More than 20,000 U.S. troops have been wounded, with thousands more suffering invisible scars that haunt them daily.

These wounded veterans and departed warriors are not statistics, of course. I’ve written about hundreds of these heroes, including two brothers who made the ultimate sacrifice in Afghanistan before a third was removed from further combat deployment duties. No matter how many books or columns I write, my work could never come close to adequately paying tribute to the 19-plus years of constant sacrifices made by our troops, veterans and their families.

For the service members still stationed in Afghanistan, the fight continues. While we pray there are no more American casualties before a full withdrawal is eventually completed, anyone who’s paid attention to the lengthy conflict knows we are just one improvised explosive device or enemy sniper attack away from another tragic flight to bring a flag-draped casket back home.

Joe Biden is the fourth American president to preside over the war in Afghanistan, succeeding Donald Trump, Barack Obama and George W. Bush. Under an agreement with the Taliban, which has continued attacking troops and civilians throughout the “peace” process, all U.S. forces are supposed to be out of Afghanistan by May 1.

Like the three previous commanders-in-chief, President Biden will soon be forced to make a crucial decision about Afghanistan. According to The New York Times, the Pentagon is preparing “a plan to stay, a plan to leave and a plan to withdraw very, very slowly.”

“We are conducting a rigorous review of the situation we’ve inherited, including all relevant options and with full consideration of the consequences of any potential course of action,” Emily Horne, a spokeswoman for the National Security Council, told The New York Times. “It would be wrong for anyone to assume the outcome of that process at this point.”

Any government bureaucrat could have said almost the exact same thing about Afghanistan at virtually any point over the past 19-plus years. While there might be less American manpower in Afghanistan in 2021, the valiant men and women of our military are still facing familiar uncertainty about both their mission and its future.

Clearly, the Taliban cannot be trusted. Al Qaeda – the terrorist group that murdered nearly 3,000 Americans twenty years ago this September – still has a presence and is reportedly being secretly shielded by the Taliban. ISIS, while decimated after years of valiant efforts by U.S. and coalition forces, remains a dangerous factor in Afghanistan and around the world.

In short, don’t be surprised if at least the current contingent of U.S. troops is still in Afghanistan beyond May 1. Regardless of what decision is ultimately made, however, keep in mind that even if politicians claim the war is over despite an ongoing U.S. military presence, it will continue until every American service member is home in the arms of his or her loved ones.

Please join The Stream in praying for all U.S. troops and their families, as well as the veterans and Gold Star family members who have sacrificed so much for nearly twenty consecutive years. The longest war in our nation’s history isn’t about politics or public relations; it’s about the courageous men and women who bear the heaviest burdens. May God bless you and protect every American hero still in harm’s way.