After 9/11, three God-fearing brothers from Arkansas volunteered to fight terrorism. Only one made it home alive. 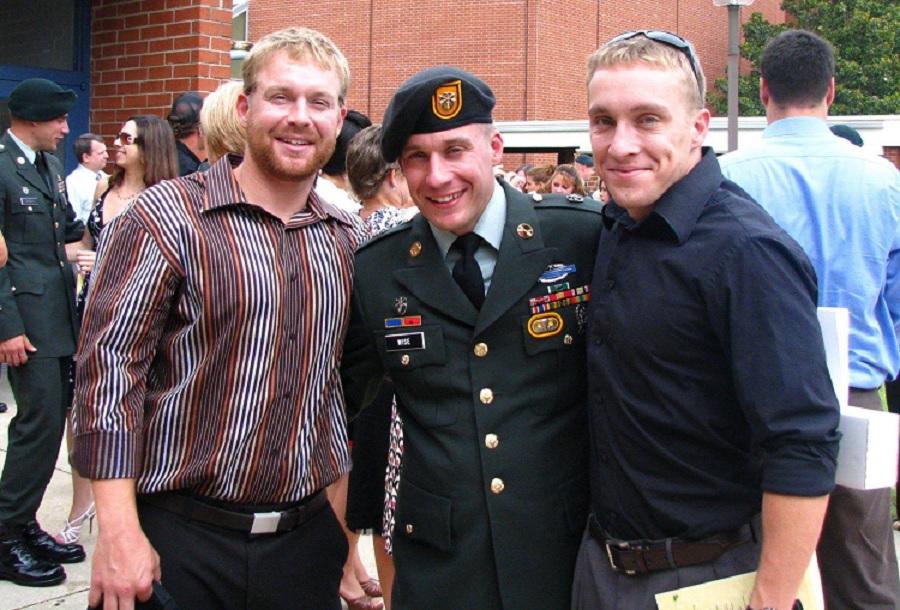 Before one of their Special Forces team’s most dangerous combat missions in Afghanistan, Sgt. 1st Class Ben Wise and a fellow U.S. Army Green Beret, Staff Sgt. Kevin Flike, dropped to their knees and said a prayer with their hands on Kevin’s Bible.

Saint Michael the Archangel, defend us in battle. Be our defense against the wickedness and snares of the Devil. May God rebuke him, we humbly pray, and do thou, O Prince of the heavenly hosts, by the power of God, thrust into hell Satan, and all the evil spirits, who prowl about the world seeking the ruin of souls. Amen.

Later that day, Ben’s Bible study partner was shot in the stomach during a chaotic firefight. As Kevin lay on the ground writhing in pain, all Ben could do is repeat their same prayer from his position atop a lonely cliff.

When Ben returned to his base, he kept praying for his wounded friend while making phone calls back home to urge family members to do the same. Thanks to their prayers, along with exceptional military doctors and his own courage, Kevin ultimately survived. 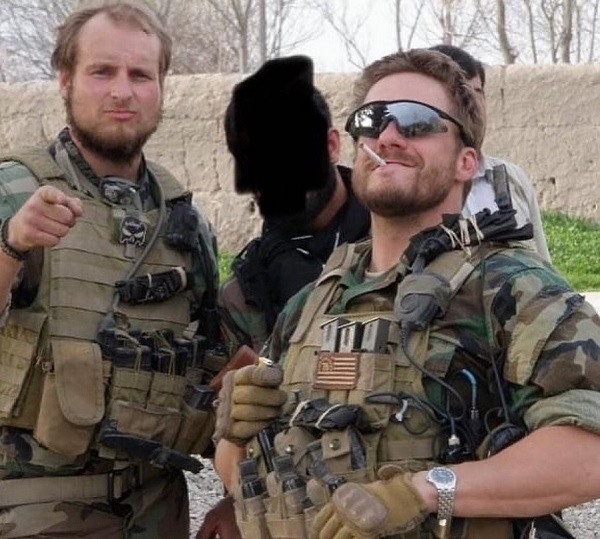 Kevin Flike, an Afghan commando and Ben Wise while deployed to Afghanistan.

Just over three months later, Kevin received a shocking phone call from the front lines as he recovered in the hospital. Ben had been shot during a top secret mission in northern Afghanistan’s remote Balkh Province on January 9, 2012. Six excruciating days later, Ben would succumb to his severe wounds.

When Ben was buried, Kevin’s Bible was placed inside his casket. “For eternity, Ben would rest with the thick NIV Bible that he and Kevin once used to share the word of God in the mountains of Afghanistan with their fellow deployed soldiers,” Ben’s youngest brother Beau and I wrote in Three Wise Men: A Navy SEAL, a Green Beret, and How Their Marine Brother Became a War’s Sole Survivor, out Tuesday. 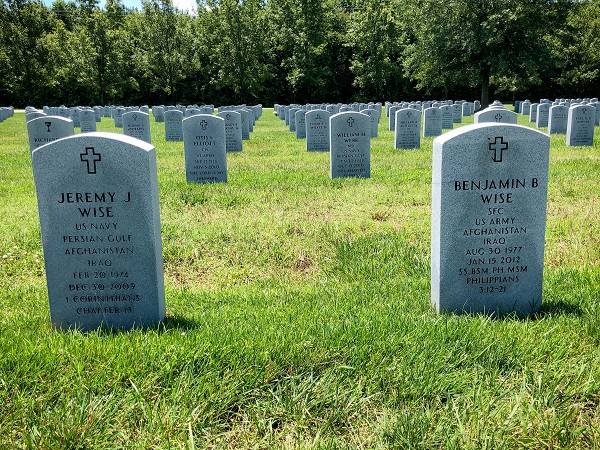 Ben would also be accompanied for all time by his oldest brother, U.S. Navy SO1 Jeremy Wise. A Navy SEAL who served in Iraq before deploying to Afghanistan as a CIA contractor, Jeremy and six other Americans were killed in an al-Qaeda sneak attack in Khost on December 30, 2009. It is widely regarded as one of the worst moments in CIA history.

When then-CIA Director Leon Panetta flew to northern Afghanistan to memorialize Jeremy and his six fellow CIA heroes, he included a verse from Isaiah 6:8 on the plaque.

And I heard the voice of the Lord, saying ‘whom shall I send, and who will go for us?’ Then I said, ‘here I am; send me.’

Left behind was Beau, who had joined the U.S. Marine Corps largely inspired by his big brothers and deployed to Afghanistan. As he rode down the same cemetery path he had traveled two years earlier, Beau came to a somber realization: “I was now the oldest living Wise brother.” He was later barred from further combat duties under the Department of Defense’s “Sole Survivor” policy.

Writing and researching Three Wise Men with Beau has been the experience of a lifetime. At every turn over the last two-plus years, I have been inspired by the enduring faith of Beau, his sister Heather and their mother, Mary. Even after losing Jeremy and Ben and then their father, Dr. Jean Wise, from Parkinson’s disease, the Wises soldiered on.

“I am not just a mother who had two sons taken in war,” the only Gold Star mom in American history to lose two sons in Afghanistan told The Washington Post in 2014. “I’m proud … because I know what they did in their last minutes.”

As you can read in Three Wise Men, Jeremy’s last minutes were spent trying to disarm a terrorist triple agent. Ben’s were spent volunteering to approach a set of caves from which he had already rescued dozens of innocent civilians.

After Jeremy was killed, Ben took the podium at his memorial service to honor and directly speak to his departed big brother. 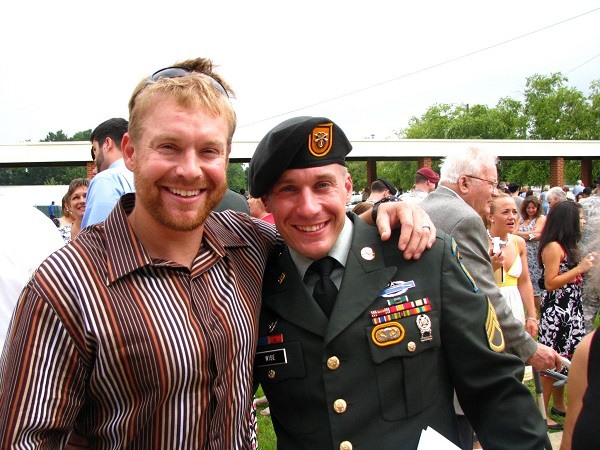 Indeed, Jeremy and Ben are now reunited in heaven as their younger brother is tasked with telling the world about what his brothers did.

“Ben used to say that ‘sometimes we find our faith and sometimes faith finds you,” Beau Wise told The Stream. “Faith found me when I realized that grief was manipulating me into asking the wrong questions.”

I hope and pray that my efforts to help Beau write Three Wise Men did justice to this historic American story of freedom, family and faith. I will always be thankful to the Wise family for allowing me to play a small role in helping them ensure that Jeremy, Ben and everyone they served with are always remembered by a grateful nation.

NOTE: For more on this story, watch NBC’s Today’s segment on the book Monday morning.