U.S. Army Sgt. Maj. Ryan Sartor was one of 24 American service members to lose their lives in Afghanistan during the past year. 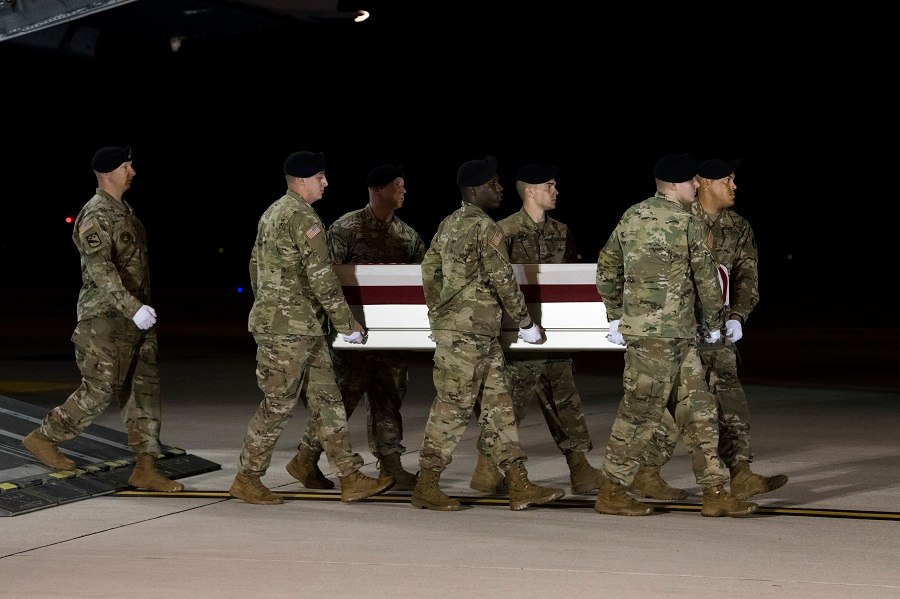 For the past month in a Texas office, employees have been paying their respects to a fallen war hero at “The Ryan Tree.”

“I honored Ryan this first Christmas without (him) with my Ryan Tree,” Gold Star mother Terri Pryor told The Stream. “It’s in my office and people stopped by to visit, remember Ryan and tell their stories.”

Terri’s son, U.S. Army Sgt. Maj. James “Ryan” Sartor, 40, made the ultimate sacrifice on July 13, 2019, while fighting in Afghanistan’s Faryab Province. In addition to his parents, the Green Beret is survived by his wife, Dee, and three children: Stryder, Grace and Garrett. 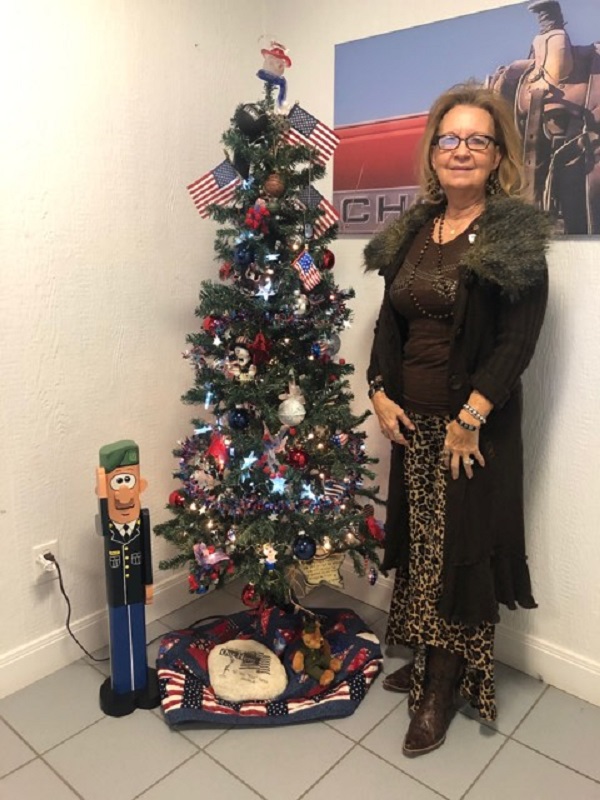 Like 23 other American military families who lost relatives in Afghanistan this past year, Sgt. Maj. Sartor’s loved ones had an empty chair at the dinner table over the holidays.

“I baked his favorite pie and we set his place at the table,” Terri shared. 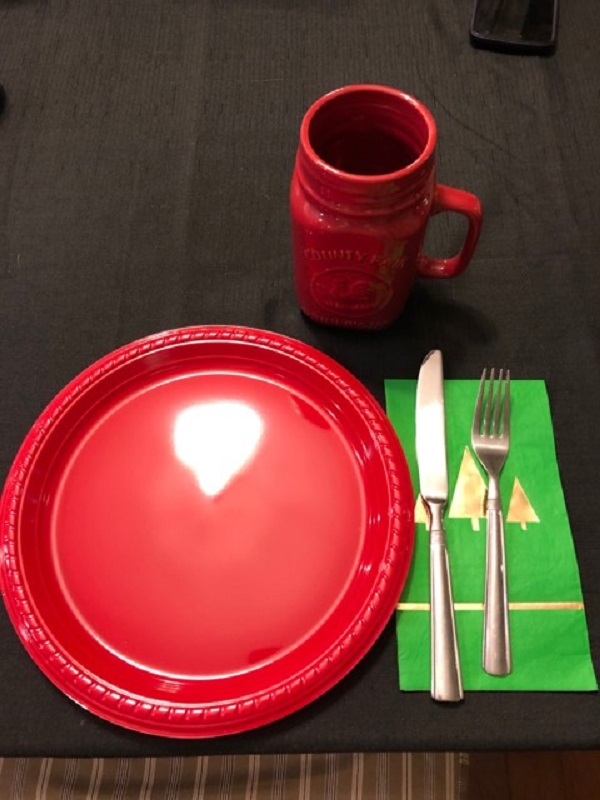 The Stream covered the tragic death of this heroic Green Beret, who was both a seasoned, respected warrior and a “quiet professional,” as so many Special Forces soldiers like Ryan embody. During that sad time, I remember one particular quote from Terri standing out.

“Everybody has a hero,” she told the San Angelo Standard-Times in July. “I raised mine.”

The past twelve months marked the 19th consecutive calendar year that our military has been at war in Afghanistan. According to icasualties.org, 24 American service members died there, which is the highest total since 2014.

In 2019, several brave men and women in uniform also made the ultimate sacrifice in Iraq, Syria, Kuwait, Qatar and Saudi Arabia. Then, on the year’s last day, an angry mob stormed the U.S. Embassy in Baghdad, where many American troops and diplomats are stationed. An estimated 100 additional U.S. Marines are being deployed to Iraq to defend the embassy, according to Reuters.

Clearly, the U.S. military is still at war, yet if you follow politics or watch the news, it doesn’t usually feel that way. Whether it was the ongoing impeachment saga or celebrity “news” filling the airwaves, the ongoing post-9/11 struggle against terrorism by our Armed Forces felt even further from our country’s shores in 2019.

An American soldier was killed in action on Saturday in Afghanistan. I wish politicians and many in the media would stop screaming at each other long enough to recognize this hero's ultimate sacrifice https://t.co/tA8HLktZ7z

The thousands of Americans who can’t forget or ignore events overseas are Gold Star families like the Sartors, along with U.S. troops and veterans who have suffered serious wounds, including those that are sometimes invisible. Every single day, they live with the costs of war while some of the citizens their loved ones sacrificed so much to protect don’t even realize a war is still being fought.

We can do better than this. Whether it’s following our “This Week at War” feature on The Stream, saying a daily prayer for our troops, veterans, and their families or simply reminding your friends that brave men and women are still risking their lives overseas, every gesture makes a difference. It’s impossible to adequately convey how many members of the military community have reached out to thank me not necessarily for writing about them, but for simply noticing.

The war in Afghanistan might end during the New Year, but for Terri Pryor, her loved ones and thousands of other Gold Star families, the conflict will never conclude. That’s why The Ryan Tree in Terri’s office represents not only a heartfelt tribute to Sgt. Maj. Ryan Sartor, but to the more than 7,000 American heroes who have made the ultimate sacrifice since September 11, 2001.

Every fallen hero represents a sturdy branch of this tree of life. That’s because their deaths, while unimaginable and tragic for their families and friends, enabled countless innocent people and fellow troops to live.

Indeed, Terri Pryor raised an American hero. In 2020 and beyond, it is our patriotic duty to make sure those who gave everything to preserve our freedom are always remembered.