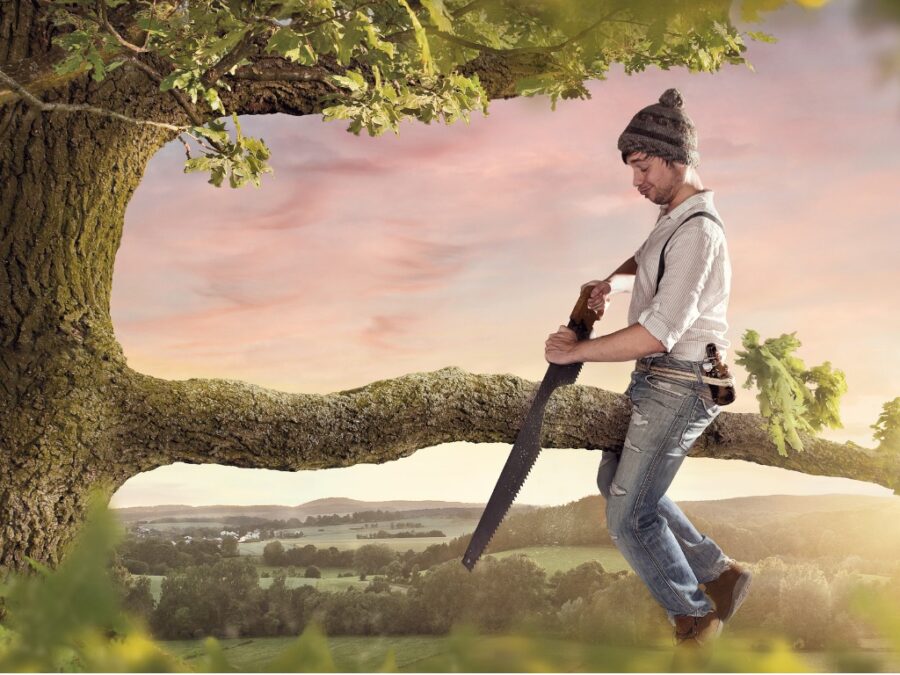 Before we get pouring, a question: Are you following The Stream on Twitter, Gettr and/or Gab? Can you do that for us? The more platforms you’re on with us the less power Big Tech has to silence us.

Biden Now Advertising that the Border is Open With Change in U.S. Citizenship and Immigration Services Mission

Short of running a Super Bowl ad declaring the U.S. border wide open, what else could Joe Biden do to get across to the globe that he has no intention of protecting the U.S. border? How about changing the mission statement of the U.S. Citizen and Immigration Services to remove any mention of “lawful immigration” … or “protecting Americans” … or “securing the homeland”? Instead, why not declare how we are a “nation of welcome.”

Townhall’s Spencer Brown has a nice breakdown of the just announced change. But we can look at the words themselves:

U.S. Citizenship and Immigration Services administers the nation’s lawful immigration system, safeguarding its integrity and promise by efficiently and fairly adjudicating requests for immigration benefits while protecting Americans, securing the homeland, and honoring our values.

Now, the new statement is:

USCIS upholds America’s promise as a nation of welcome and possibility with fairness, integrity, and respect for all we serve.

The USCIS Director Ur M. Jaddou says the new mission statement “reflects the inclusive character of both our country and the USCIS.” She adds, “USCIS is committed to ensuring that the immigration system we administer is accessible and humane.” As Brown points out, no mention of “ensuring the American legal system is legal or just.”

Kamala Harris will be allowed out of the White House storage locker to attend next month’s Munich Security Conference, CNN has confirmed.

Because having the Border Czar head an American Border Security Conference is far too much to ask.

They See the Writing on the Wall: The House Democrats Re-Election Chair Calls for Rolling Back COVID Restrictions

Rep. Sean Maloney’s job is to help Democratic House members get re-elected. He’s seen the polling. And he’s suddenly calling for an easing of COVID restrictions, declaring “We’re ready to start getting back to normal.” (Tell it to the red states that have long been returning to normal.)

Democrats' plan to fight COVID is working – cases are down & vaccines are widely available. Now, it's time to give people their lives back.

With science as our guide, we're ready to start getting back to normal. https://t.co/ws1VCIIEy2

Maloney’s call comes after New York becomes the latest blue state to back away from mandates. Gov Kathy Hochul is ending the requirement that businesses check for proof of vaccination and enforce mask-wearing, effective today. Unfortunately, kids will still be forced to wear masks at schools.

Oh for the days when torturing students meant making them diagram sentences.

Further proof that this is about polling? According to the New York Times, before New Jersey’s Gov. Phil Murphy dropped his state’s mandates he did focus groups around Jersey and was struck by what he found. “Across the board, voters shared frustrations over public health measures, a sense of pessimism about the future and a deep desire to return to some sense of normalcy.”

So when someone like Maloney or Biden’s COVID advisor says mandates are falling because Biden’s COVID policies are working, laugh heartily.

Said Jen Psaki Wednesday: “We continue to recommend masking in areas of high and substantial transmission, which is basically the entire country at this point.”

What if I want to self-identify as Stacey Abrams?

Former White House doctor-turned-congressman Ronny Jackson — along with 37 other GOP lawmakers — is calling on Joe Biden to take a cognitive test. In a letter to the White House, Rep. Jackson says Biden is showing clear signs of mental decline — as defined by the Alzheimer’s Association — and the American people deserve to know whether Biden can “perform the duties of Head of State and Commander-in-Chief.“

The letter lays out a sampling of recent public incidents which signal a cognitive decline, including “confusion with time or place.”

Given what obvious and embarrassing difficulties Biden is having, I’m calling on his wife Jill Biden to take a heart test. I don’t see how you can have a heart and let your spouse repeatedly embarrass himself on the national and international stage.

When you wanted to send crack pipes into black communities, that alone indicates you are a few fireworks short of a halftime show.

Update on WH Sending Crack Pipes to Underserved Communities. Nah, We Won’t Do That.

HHS Secretary Xavier Becerra said Wednesday that “no federal funding will be used directly or through subsequent reimbursement of grantees to put pipes in safe smoking kits.” This comes after a Washington Free Beacon report detailing the program.

Jen Psaki claimed Wednesday that crack pipes were never going to be part of the kits. However, Washington Free Beacon insists an HHS spokesperson confirmed it. Twice.

To be extra safe, we responded to confirm that this included pipes for smoking crack and meth. Exact words from the HHS spokesman:

"I wouldn’t limit to those two substances. It would reference 'any illicit substance.'"

However, once the firestorm broke over the story the very same spokesperson contacted reporter Patrick Hauf calling the story “BLATANT MISINFORMATION.”

Not hard to figure out what happened. Of course the pipes were part of the kit. What else would be in a “smoking kit”… unless they were going to include crack itself? And the spokesman confirmed it.

However, the directive came out of HHS. The progressives who think giving crack pipes to poor people is a good thing didn’t bother running it up the flagpole. The story breaks and the political animals at the White House immediately recognized the PR disaster. “We can’t hand out crack pipes to poor people when the president’s son was a crack head! We’ll get crucified! Imagine the memes!”

The alarm was sounded. Becerra says the pipes won’t be part of the kits. Psaki — because she’s pathological and thinks you’re an idiot — says they never were going to be part of the kits. And the poor HHS spokesperson has to fall on his sword, and blow his credibility with the Free Beacon reporter.

Meanwhile, the genius at HHS who had the idea walks away unsinged … because this White House doesn’t know the meaning of the word “accountability.”

The Stream‘s Tom Gilson offers a fascinating “Let’s Take Back the Word ‘Hate’ From the Left.”

Our John Zmirak offers tips on how to turn the table on one who bears false witness against you in “Whoopi Goldberg, Anti-Racism, and the Priests of Baal.”