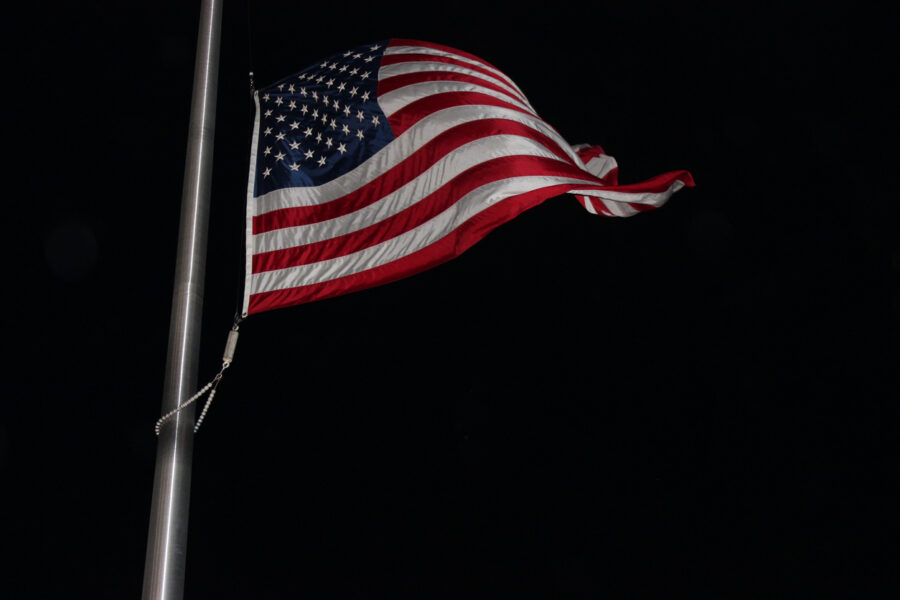 A good Tuesday morning to you.

A big, even historic, day … if not the most care free.

Joe Biden’s looking at his watch, and saying, “Time’s up.”

The U.S. military has ended its presence in Afghanistan. A day before the artificial deadline set by Biden. The last of the American troops are out. The final evacuation planes have taken off.

But are all the Americans who wanted to be out safely out? Not unless somebody’s invented Star Trek transporter technology in the past 12 hours. Meaning, American civilians are at the mercy of the people we’ve been fighting the past 20 years.

We pray for the Americans abandoned there, our allies seemingly doomed to die there, and the supernatural aborting of any murderous plots and schemes.

On August 18 — less than two weeks ago — Joe Biden promised ABC News’ George Stephanopoulos no American would be left behind. Tim Murtaugh tweeted the exchange:

This is as severe as a broken promise can get: pic.twitter.com/DiDyQnxBWN

Said Biden, “If there’s American citizens left, we’re going to stay to get them all out.”

It did not happen. A broken promise with bloody consequences.

As Mike Huckabee wrote yesterday, Americans were turned away from Kabul airport. And not always by the Taliban. Lara Logan tweeted “U.S. citizens are fighting through enemy lines to get to the airport. When they show their blue passport to 82nd [Airborne] soldiers at the gate, many are turned away and sent back to the Taliban.”

Then there’s the 600 students and alumni from the American University of Afghanistan. They were all set to evacuate when they were notified their evacuation had been cancelled. Why? Because of the pullout deadline, and the military needing to get its own people out. It gets much more nauseating. The names of the 600 had been given to the Taliban.

The students are “terrified.”

The regime … by that I mean the Biden administration … has downplayed the number of Americans left in Afghanistan. It’s a “small number,” a senior State Department official told Fox News on Monday. Less than 250. Radio host Glenn Beck, who’s been in the Middle East working to get people out, says that’s nonsense.

The State Department says only a few hundred Americans are still trying to leave Afghanistan. I'm sorry, but that's a LIE. We have WAY more requests than that coming in from people begging us to help them escape. pic.twitter.com/i3rrRMy6Ej

But that’s it. The U.S. military is out of there. A day early, no less. The White House did not even use every possible moment.

Biden is Not Working Around the Clock

In case you were wondering, Joe Biden’s final event on his schedule yesterday was a 1:30 briefing from FEMA on Hurricane Ida damage and recovery.

Last week we wrote about how there’s a direct line from Benghazi to Kabul. That the knuckleheads behind that failure suffered no consequence. In fact, from Joe Biden to Susan Rice to Jake Sullivan, they all got promoted.

Let’s give you another example. Credit Lucas Tomlison of Fox News for this little nugget.

You remember how Barack Obama infamously dismissed ISIS early on as “the jay vee team”? Right before they went on to slaughter all in their path on their way to the ISIS Caliphate? (Before the Mean Tweeter Guy did away with it)  Ever wonder where Obama got such the idea to disregard the ISIS threat? Administration officials told The Atlantic in 2016 that Obama’s comment came after the then-commander of Central Command, which oversees the Middle East, told him ISIS was a “flash in the pan.”

Who was that commander? Your current Secretary of Defense Lloyd Austin.

Lloyd’s spokesmen back then denied he ever considered ISIS a “flash in the pan.” But given the decisions he’s made since taking over the Pentagon, particularly in recent weeks, what do you think?

We’ve written a lot about the fraud, corruption and ineptitude in Fulton County during the 2020 Election. We can’t leave out DeKalb County. Nearly 44,000 absentee ballots put in election “Drop Boxes” in DeKalb violated chain of custody requirements, according to research by the Georgia Star News. To be specific, 43,907 ballots— or 72% of the total.

And yet these ballots were counted and certified … in clear violation of the Georgia Emergency Rule put into place by the Georgia State Election Board last summer.

Biden was officially certified the winner in Georgia by 11,779. The amount of ballots that should have been discounted was three times that amount. 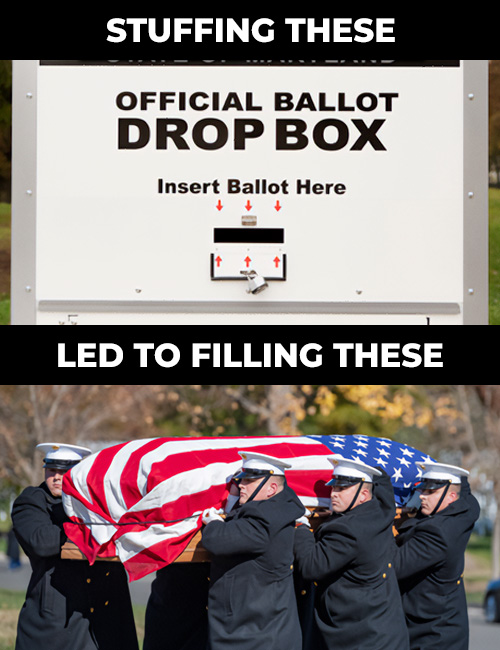 Yesterday we published a special Afternoon Brew: “White House Caught in a ‘Major’ Lie as Obama Official Compares Americans to the ISIS Bombers.”