The Morning Brew: ‘Let’s Go Brandon’ Chant Earns Its Own Poll and the Top of the Pops 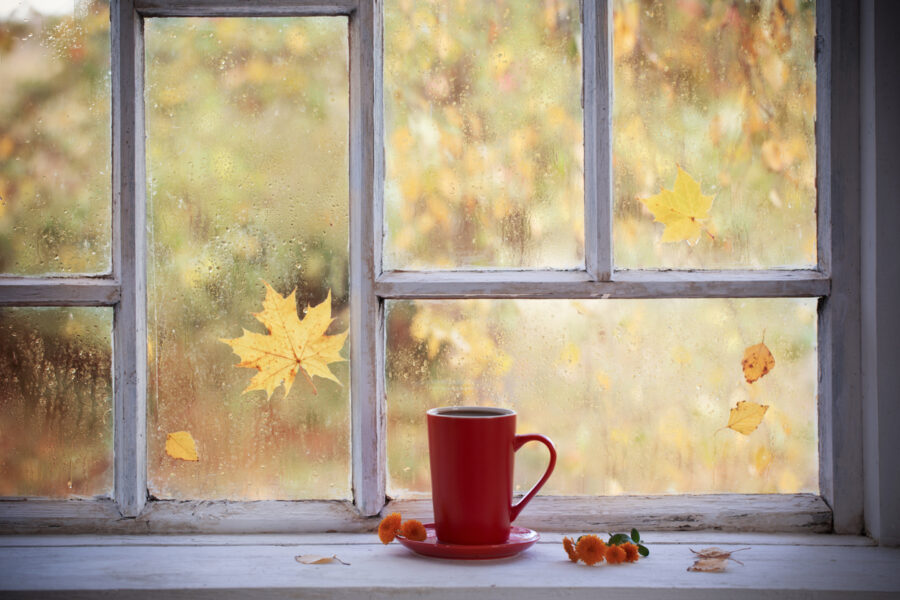 Welcome to a wonderful Wednesday!

We’re ready to pour out today’s mug of Morning Brew.

But First a Public Service Announcement

… from Smokey the Bear: “Only You Can Prevent Dr. Fauci from Torturing Puppies.”

Well, he is using our tax dollars. To torture beagles. For no good reason.

Did you catch Beagle-rescuer John Zmirak’s new piece on the Fauci’s beagle scandal and the difficulty of acknowledging evil? “Will Beagles Be the Avenging Angel That Finally Topples Fauci?”

Students in Loudon County staged a walkout Tuesday in protest of the county’s mishandling of sexual assaults at county schools. The county covered up the sexual assault in a Stone Bridge High School girls bathroom by a boy in a dress. The assailant was transferred to another school, Broad Run, where he allegedly assaulted a second female.

The boy was found guilty Monday of the Stone Bridge assault.

The girl’s father, Scott Smith, said he plans to file a lawsuit against the school system. When Smith made a stink about the assault at a Loudon County School Board meeting, he was arrested and turned into the poster boy for the National School Board Association/White House effort to paint parents as domestic terrorists.

It has since been learned the Loudon County School Board was lying when it said it did not know of the assault.

In fact, they kept the attack by the dress-wearing young man quiet. Such an attack being public when the County was pushing a “gender equality” agenda just wouldn’t do. On Tuesday, students in the county took a stand.

Here is the walk out of students at @LCPSOfficial Broad Run High School in Loudoun County. Students in support of recent sex assault victims in the District including this school & asking for safer schools. @7NewsDC #7NewsITeam #Loudoun pic.twitter.com/CdZjqTBIdK

He’s a moderate Democrat from a very blue state. Republicans are begging him to switch parties. The furious radicals running his party spit that he may as well leave.

But West Virginia Sen. Joe Manchin says he’s not switching parties, at least not for now.

“Do you think by having a D or an I or an R is going to change who I am? I don’t think the R’s would be any more happier with me than D’s are right now,” Manchin told an Economic Club event in Washington. “I mean that’s about as blunt as I can put it, so I don’t know where in the h*** I belong.”

Is that really true, Joe? The progressives and thugs controlling the Democratic party are going to hate you no matter what, and the MAGA folks and Republicans will welcome you warmly, even knowing you’re not fully on board.

If you become a Republican, the Democrats no longer control the Senate. The radical agenda screeches to a halt. The anti-energy crusade that promises to destroy your state is off the table.

Voters in West Virginia seem to love you, why not join them, rather than stick with a party that loathes them? You say you don’t know where you belong? You belong with the people of your state.

Meanwhile, on Tuesday, Manchin torpedoed the administration’s plans to let the IRS snoop into any bank account doing over $10,000 in transactions a year. If you go trick-or-treating at the White House, Joe, make sure to have the candy tested.

Busted: NJ Governor Hiding Plans to Impose Vax Mandate Until After the Election

New Jersey was hit with a nor’easter Tuesday. But that isn’t the only storm hitting the state. Project Veritas caught a senior campaign advisor to Gov. Phil Murphy on video admitting that Murphy is hiding plans to order a statewide vax mandate until after next week’s election. “He’s going to do it, but he couldn’t do it before the elections,” Wendy Martinez is heard on the video saying, in Spanish.

Murphy, she says, is keeping people in the dark because he knows a mandate could cost him next week’s election.

Question: If this is really a health emergency should you even be caring about your re-election?

Martinez blamed independents and undecides because “They’re all into all the s***. ‘My rights. My s***. They don’t care if they kill everybody.”

Purposefully hiding this life-changing information until after the election is as deceitful as it gets. Phil Murphy must immediately state his intentions on this matter before voting ends next week and disclose whether or not data of thousands of New Jerseyans already entered into the Docket App has been harvested for the purpose of implementing a vaccine passport.

Further proof that people will poll on the strangest things: Trafalgar polled on how likely voters feel about the “Let’s Go Brandon” chant and the more profane original “**** Joe Biden.”

More than half are now familiar with the “Let’s Go Brandon” chant. Or roughly 74% of Republicans, 63% of Independents and 39% of Democrats.

Here’s the bad news for Biden, in the words of Just the News:

Fifty-nine percent of respondents said both chants are appropriate ways to protest the Biden administration, while 16.9% said that just “Let’s Go Brandon” is appropriate.

What’s it say when 60% of the likely voters are fine with dismissing the President of the United States in such vulgar and loud terms?

Just above 24% said that neither chant is an appropriate method of protest. People not liking the f-bomb version, I understand. But who would poo-poo the G-rated “Let’s Go Brandon”? Those who are happy silencing dissent, one supposes.

The White House reaction? According to the Washington Post, “Administration officials sought to downplay the phenomenon, and at least one claimed to be unfamiliar with the ‘Let’s go Brandon’ chant or its cruder cousin, though they are now chanted everywhere from football stadiums to concert arenas to local bars.”

And on the singles charts …

And finally, a chuckle from the new paper of record, The Babylon Bee.

Psaki Points Out That Inflation Doesn't Matter Since There Are No Goods To Purchase Anyway https://t.co/lM9LK0MPSW

And to Jason Scott Jones, comedian Dave Chappelle is no joke. In fact, Jason argues that Chappelle has revealed in his controversial new Netflix special a profound truth about power in our society. “The King is Dead, Long Live the Queen” is a must read.