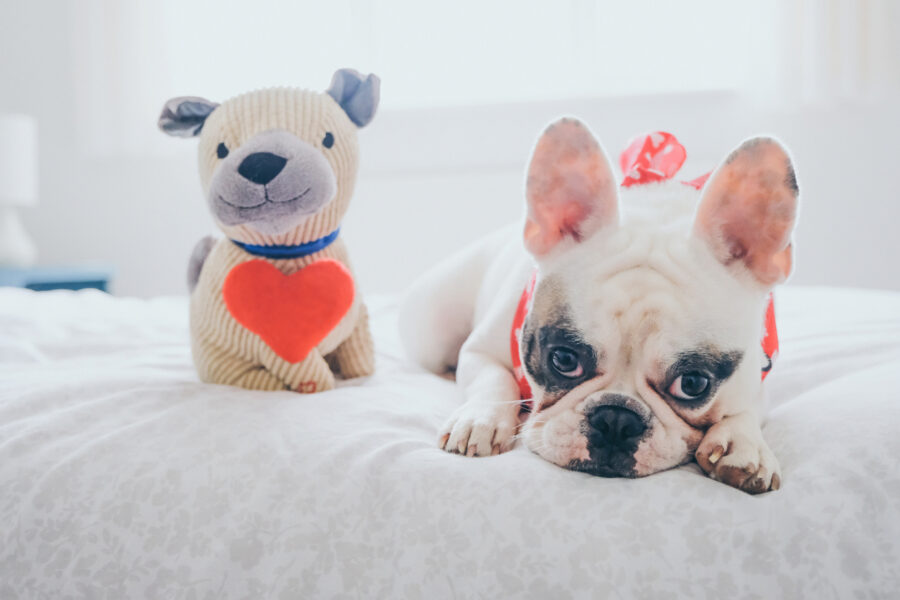 After a weekend of marches in the freezing cold, who couldn’t use a nice, hot, fresh Morning Brew?

With hopes buoyed by the prospect that Roe v. Wade may be facing its day of reckoning, an estimated 150,000 gathered in Washington Friday for the annual March for Life.

A camera set up by Students for Life of America caught this amazing time lapse of the march. (They may have wanted to move that fast. It was cold!)

Stream contributor Josh Shepherd was there, and offers “13 Powerful, Eye-Opening Pro-Life Signs from the March for Life.”

Christians Engaged president (and Stream contributor) Bunni Pounds also braved the cold and shares her thoughts in an article up at 9 am Eastern called “The Energetic, Powerful 2022 March for Life.”

The “Defeat the Mandates” Protest March

In an echo of protests seen around the world, thousands gathered in the nation’s capital Sunday for the “Defeat the Mandates: An American Homecoming” protest.

The goal of the march, according to organizers:

Is the World Waking Up?

And Freedom is winning. Just days after England announced it was dumping all its mandates, Ireland followed suit. The Emerald Isle announced it was trashing the vaccine passports it had imposed on its citizens six months ago.

Meanwhile, an interesting article from the Daily Mail. It begins “Premier League players are reportedly concerned that recent on-field heart problems are a possible consequence of taking the Covid-19 vaccine.” A striking number of soccer players (and other athletes) around the world have been dying or knocked out of action the past year. No one’s proven a link to forced COVID vaccines, but when the healthiest people on the planet start dropping in unusual numbers, questions are going to be raised.

My question: Could this whole vax mandate thing have been a plot to rig the 2022 World Cup by knocking off as many opposing soccer stars as possible? Just a theory. (With tongue firmly in cheek.) If Fauci starts betting heavy on the World Cup, then we’ll know.

Joe Tells Kamala “I Love You”

Seems Joe Biden can’t even praise his Vice President without it getting weird. Amid rumors the White House is looking for ways to send Kamala Harris packing, Joe offered a spirited defense of his VP when they appeared virtually together at a DNC event Friday.

Anyone got the number for White House HR department?

I wonder if John Adams is in heaven asking George Washington, “How come you never told me ‘I love you’?”

Speaking of Kamala, in our next excerpt from Major Disaster, the fired First Dog Major shares a surprising poignant memory of a late night encounter with the vice president the day Harris realized there were those in the White House out to destroy her. We should see that tomorrow.

Take the man accused of shooting the officers, Lashawn McNeil was on parole and had five prior arrests.

We continue praying for the recovery of Officer Wilbert Mora and the family of slain Officer Jason Rivera.

Cargo trains stopped in the Los Angeles area have repeatedly been looted by organized thugs. And what’s California Gov. Gavin Newsom worried about? The fact he referred to these thugs as “organized gangs of people.” He apologized for calling them “gangs.” Really. That’s what he did Thursday.

“Forgive me for saying ‘gangs,’ that’s not a pejorative,” he said. “They’re organized groups of folks that move from site to site.”

So are the Bedouins. Or the ancient Israelites. Gypsies. For that matter carnivals are “organized groups of folks that move from site to site.”

But who’s Newsom asking for forgiveness? The Crips and the Bloods? Because using the word “gangs” could lead people to believe they were involved? Apologizing to the criminals raiding the cargo trains? Either way, it could be worse. Instead of “gangs” he could have called them “woke politicians.”

On Friday, the music and film world lost the one and only Meat Loaf. Just a couple months ago, the singer was on Mike Huckabee’s show swapping stories and songs.

But in 1994, at baseball’s All-Star Game, Meat Loaf offered this powerful rending of the “Star-Spangled Banner.”

Happy #IndependenceDay & #TBT! Before the day is over, I wanted to share one of my favorite renditions of #TheStarSpangledBanner sung by the incredible #BatOutOfHell #Meatloaf! This was 25 years ago at the historic 1994 @MLB All-Star Game in Pittsburgh! #4thofJuly #FourthOfJuly🇺🇸 pic.twitter.com/mHhgpiuSaZ

Not a bad way to start week.

Stream publisher James Robison offers how we can fend off the destruction of America.

Meanwhile, we’ve been getting a lot of messages wondering where our lovable curmudgeon John Zmirak might be. John’s been taking a couple weeks off overcome a spot of illness and finish a book. No doubt he’ll be back on The Stream in the very near future.