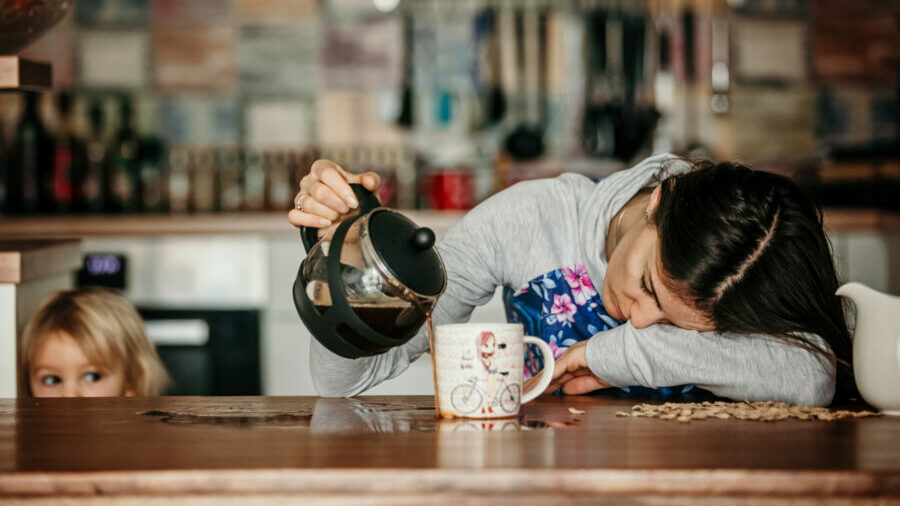 What’s got us percolating this morning?

From the Desk of Donald Trump

Trump’s now got his own platform. Yesterday his website DonaldJTrump.Com unveiled “From the Desk of Donald Trump.”

“A beacon of Freedom Arises” declares the short introductory video posted Tuesday afternoon. According to Fox News, “the space will allow Trump to post comments, images, and videos.” Content that one can then repost to Facebook and Twitter. Twitter, of course, has permanently banned the former President of the United States because, well, it’s Trump.

We do have one gripe. If you’re going to post videos, Mr. President, it’d be nice if you made it so we can embed them.

Don’t be surprised if we see “From the Desk of Donald Trump” a stern or snide response to White House press secretary Jen Psaki blaming Trump Tuesday for the massive border surge. A surge that started the minute it looked like Biden would be installed and has continued unabated. And still, neither Biden nor Kamala Harris has visited the border. Said Psaki, “After four years of an immigration system rooted in destructive and chaotic policies, President Biden is taking the challenge head on and building a fair, orderly and humane immigration system.”

So let’s translate the White House position: There is no border crisis and if there is, it’s Trump’s fault.

Last week, the vaccinated Joe Biden wore a mask outside to announce the CDC says you don’t have to wear a mask outdoors if you’ve been vaccinated.

When asked about it, Biden said it’s your “patriotic responsibility for God’s sake” to wear a mask even outside.

Now, we see a picture of Joe and Jill draped all over the very elderly Jimmy and Rosalyn Carter during their recent visit… maskless. Then Joe’s got the mask back on as he’s leaving the Carter home.

Nice to see Old Joe FINALLY showing confidence in the vaccine, meeting with vulnerables inside at close quarters unmasked! Such an improvement from the senseless outdoor masking that he was… oh pic.twitter.com/QeyHQnDJge

Confused yet? On the plus side, Joe did find a way to look less old and frail: Hang out with his 96-year-old predecessor.

But Godspeed to former President Carter. He’s still got that huge smile.

Some liberals are out there going, “What’s that thing on his face?” It’s called a smile. Try one on yourself sometime.

From Our “I’m So Woke My Brain is Broke” File

Would you let somebody who trashed and robbed and torched your house come back and paint a nice mural on the front of your house celebrating their criminality?  Of course not. You have a brain. You are not a woke CEO.

But a Target in Minneapolis targeted by BLM during last year’s riots now sports a big mural from a BLM-associated company celebrating the riots and arson. Part of the mural shows a burning building.

Our “Standing Up to the Woke” Hero of the Day: The State of Arkansas

Arkansas has a new law that’ll go into effect next year banning Critical Race Theory education from state agencies. Unfortunately, according to the Associated Press, the ban does not apply to colleges, universities, public schools, local governments or law enforcement training.

If you missed it yesterday, Monique Duson explained “The Dangers of Critical Race Theory” on The Stream.

Caitlyn Jenner will be on Hannity tonight to discuss the Olympian-turned-reality star’s bid to be California’s next governor. The Stream’s John Zmirak has thrown down on why he’s no fan of Jenner’s candidacy. And I wrote last month why Jenner’s bid is no joke.

Speaking of Dr. Z, he’s got an intriguing new one out this morning, “We’re All Now Living in a Bad Hippie Poem.” It’ll make you “Howl.”