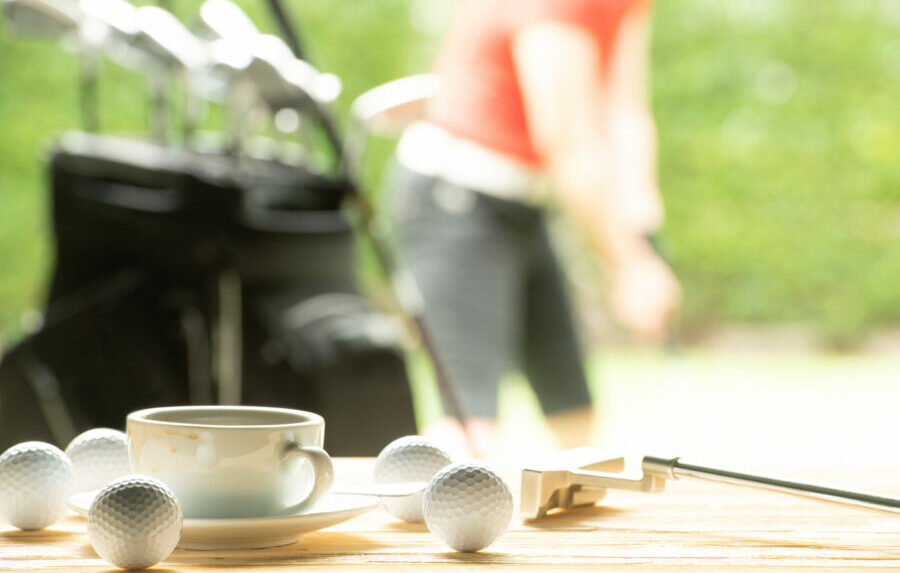 Welcome to a new week of Brew. The pot’s full, so let’s get pouring.

Though this morning, Phil Mickelson is drinking from the fountain of youth.

Golf legend Phil Michelson won the PGA Championship Sunday night, becoming the oldest golfer to win a major ever. EVER.

Michelson is 50 years, 11 months and 6 days old. The previous record had been held by Julius Boros, who was 48 years, 4 months and 18 days old when he won the PGA Championship in 1968. Making Phil’s feat even more impressive? Before last night, he hadn’t won a major since 2013. It’s his sixth major win in total.

Dr. Fauci Does Another Flip

If Phil can win a major, maybe Fauci can make the Oympics. After all, he’s doing more flips than Simone Biles. The latest? After a spending a year brushing off the possibility COVID-19 emerged from his friends at the Wuhan Lab, Fauci is suddenly admitting he’s not convinced the virus developed naturally.

He made the statement in an interview with Politifact, while still denying he had anything to do with funding any gain-of-function research in China that directly led to the virus’s creation.

Good News: The cease-fire between Israel and Hamas has now held for three days (as of Sunday night.) Talks are continuing on how to extend and expand the calm.

Bad News: Violence against American Jews has continued on our streets. Mike Huckabee has already written eloquently about “The Wave of Anti-Semitism Attacks on Across America.” But we have more: On Sunday, 29-year-old Ali Alaheri was arrested for attempting to burn down a Brooklyn synagogue and a Jewish school last Wednesday. Another man named Waseem Awawdeh was arrested last week in the brutal assault on a Jewish man. By Thursday, he’d been released. On Sunday, Awawdeh promised to attack again.

Monday’s Lesson from Progressives: Beat Jews to a pulp and we have you instantly back on the street to attack Jews again. Trespass on Capitol Hill January 6 and we have you locked in solitary confinement indefinitely.

On Saturday, worshippers at a Brooklyn synagogue were accosted by a group shouting, “Free Palestine. Kill all the Jews.” Also Saturday a group of Jewish teens was surrounded and threatened by a mob armed with baseball bats and yelling, “Kill all the Jews!”

Good News: Those teens were rescued by a Muslim Uber driver who happened by the scene.

Earlier today Orthodox Jews were harassed in front of this Shul on 16th Avenue by a group of males yelling “Free Palestine – kill all the Jews”.

We are hearing of multiple similar incidents that occurred over Shabbos. These perpetrators must be brought to justice. pic.twitter.com/gEkhKpTqpC

Good New in the Face of Bad: In Los Angeles’s predominantly Jewish Fairfax District, a neighborhood watch has formed to help people from the Orthodox Jewish community walk home safely. “A lot of people are definitely scared,” actor Jonathan Lipnicki told The Los Angeles Times. “It’s a scary time for the Jewish community.”

For you movie buffs Lipnicki was the ridiculously adorable kid in the Tom Cruise classic Jerry Maguire. He’s now a Brazilian jiu-jitsu blackbelt who took his first shift on the neighborhood watch Saturday.

Former Democratic congresswoman Tulsi Gabbard has called for Chicago’s Mayor Lori Lightfoot to resign over her blatantly racist edict refusing to be interviewed by white journalists.

Gabbard, who the Democrat establishment treats worse than a case of head lice, tweeted: “Mayor Lightfoot’s blatant anti-white racism is abhorrent. I call upon President Biden, Kamala Harris, and other leaders of our county—of all races—to join me in calling for Mayor Lightfoot’s resignation. Our leaders must condemn all racism, including anti-white.”

You think? But you’d be expecting way too much out of the BLM/Critical Race Theory saturated administration.

Kamala Wipes Off South Korean President’s Germs. But At Least She Was There.

Sorry, Tulsi. Don’t call on Joe. He won’t be the one answering.

On Friday, Kamala Harris — rather than Joe Biden — met with South Korea’s President Moon Jae-in at the White House.

It is extremely unusual for a foreign head of state to have a bilateral meeting with just a VP. And somewhat insulting. However, this is hardly the first time Harris has inexplicably filled in for Biden in meetings with heads of state. In fact, Thursday she was the one taking a call from Jordan’s King Abdullah II as Hamas missiles rained down on Israel.

Harris tweeted she and Moon discussed North Korea, global health and — for some reason — the “root causes” of Central American migration to U.S. (In Kamala’s mind, the flood of people at the border in Biden t-shirts has nothing to do with offering them up free entry, free housing, free schooling and free health care. It’s also been nearly two months since she was put in charge of the border crisis and she still hasn’t bothered to visit.)

However it’s what Harris did after the meeting that’s caused a ruckus. At the joint press conference Harris shook President Moon’s hand and immediately wiped her hand on her leg.

She had to rid herself of those Korean cooties! Sure, it was probably just an absent-minded move … though there’s already enough absent-mindedness in the White House. But imagine if Donald Trump had done that. I mean, the media gave him endless grief for feeding koi fish the wrong way in Japan.

Of course the story turned out to be fake, but for a couple days it was a MAJOR INTERNATIONAL HUMILIATION AND CRISIS. Over koi fish.

Just up this morning, The Stream’s John Zmirak had a fascinating interview with Steven Meyer, Author of The Return of the God Hypothesis. John calls it “Scientist Steven Meyer Answers the Tough Questions Darwinists Don’t Even Ask.” And you do not want to miss it.

Also, a Federal judge Friday ordered Fulton County’s absentee ballots to be unsealed after evidence was presented that the number of ballot batches aren’t matching the official count. Check out my “Georgia Judge Orders Review of Fulton County Ballots After Startling Claim.”

And finally, congratulations to Dan Bongino. His new radio show premieres today in Rush’s old timeslot. His first guest, none other than the man who brought “YMCA” back in vogue, one Donald J. Trump.

Let’s get our hearts pumping and our Monday jumping.