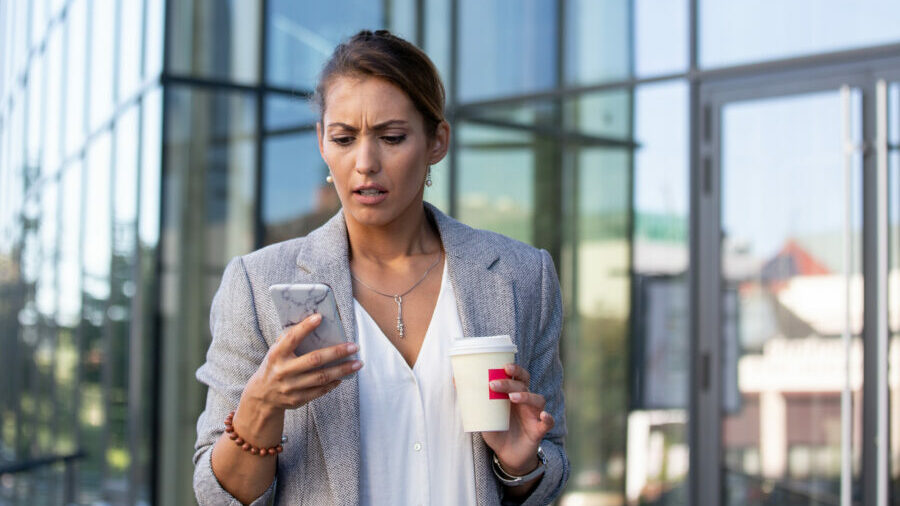 Welcome to July! Do you believe the year’s half over all ready?

A tip of the cup for making it this far.

Today’s Brew comes with a side of Jello pudding, and a slap in the face to scores of women.

Entertainment legend and serial rapist Bill Cosby has been sprung from prison. The Pennsylvania State Supreme Court overturned his rape conviction Tuesday, and you’re not going to believe why.

Since a previous prosecutor had agreed not to charge Cosby in the drugging and sexual assault of Temple Univ. employee Andrea Constand in 2004, Cosby felt he could speak freely in the civil lawsuit his accuser brought against him. The incriminating statements he made testifying in that lawsuit were later used by other prosecutors who did not feel bound by the earlier prosecutor’s deal.

This, the court declared, was “an affront to fundamental fairness.” (Though, Newsmax reports, “There was no evidence that promise was ever put in writing.”)

The high court also thought it was improper for prosecutors to call five of Cosby’s other accusers.

Cosby had been convicted of three counts of aggravated indecent assault and sentenced to 3-to-10 years. He’d served two. Constand released a statement said the court’s decision was not only “disappointing,” but “that it may discourage those who seek justice for sexual assault in the criminal justice system from reporting or participating in the prosecution of the assailant or may force a victim to choose between filing either a criminal or civil action.”

As a reminder, 60 women have accused Cosby of drugging and sexually assaulting them, across many decades and states.

And while we’re on the subject of Hollywood sex criminals …

Actress Allison Mack has been sentenced to three years in prison after pleading to blackmailing two women as part of the NXIVM sex cult.

Mack’s role in the cult was to pressure and lure women and at least one underage girl into becoming sex slaves for cult leader Keith Allen Ranier. According to the DOJ, the victims were “exploited, both sexually and for their labor.” They would also be branded.

Mack played Chloe Sullivan on the hit show Smallville. As for Ranier? He’s been convicted of sex trafficking and is now serving a 120-year sentence.

Something Strange in NSA Denial of Tucker Carlson Allegations

But I found something strange in the NSA denial.

“Tucker Carlson has never been an intelligence target of the Agency and the NSA has never had any plans to take his program off the air. (Italics mine)”

Which gets to my second point:

Meanwhile, is the media going to treat this whistleblower the way they treated the bogus whistleblower who ran to Adam Schiff with second hand and bogus info about Trump’s Ukraine call?

Leading NYC Democratic Mayoral candidate Eric Adams was mugged Tuesday night by the media. Adams had protested when new tallies from the Democrats’ nutty rank voting process showed an extra 100,000 votes than there had been election night.

The liberal pundits were quick to attack. Take this bit of smarm from MSNBC’s Chris Hayes:

Something to consider is that the corrosive Big Lie conspiracy-theorizing and delegitimization of elections that Trump and the GOP have unleashed, won’t necessarily just stay contained to them.

Glenn Greenwald collected a few more. As did Uproxx.com.

But guess what? Adams was right! The Board of Elections admitted employees had failed to properly reset the ranked-choice computer system after a system test, thus erroneously adding 135,000 votes to the tally. (It’s that easy to add 135,000 votes?)

Adams filed suit Wednesday to “ensure a fair and transparent election process” and to “have a judge oversee and review ballots, if necessary.”

Not surprisingly, as Newsbusters reported, the networks were nearly mum Wednesday morning about the election debacle.

Perhaps that’s because of the obvious question it raises, as tweeted by Charlie Kirk:

Have you caught up on your Z’s? John Zmirak dropped a truth bomb yesterday with “Bidenist Occupational Government Threatens Citizens with Nukes & F-15s, Forcibly Re-Educates Political Prisoners of January 6”

Military and terrorism expert Timothy Furnish has also thrown down, with “Biden’s New Counter-Terrorism Strategy: A Lying, Dog-faced, Pony Soldier of a Document.”

Finally, Dr. Michael Brown isn’t too pleased with those — particularly prophetic voices in the church — who insist Donald Trump will be back in the White House before 2025. “Newsflash: Trump Will Not Be Reinstated to the Presidency This Year.”