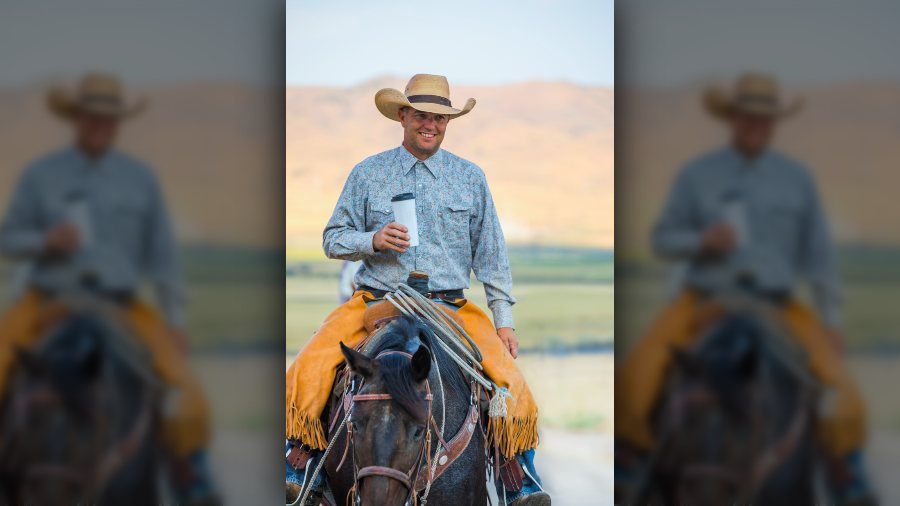 Sadly, today’s Brew opens with the bitter taste of tyranny.

Good news, everyone! We can toss the House and Senate onto the street and turn the U.S. Capitol Building into a snazzy shopping mall! Seems Joe Biden’s decided we don’t need the Legislative Branch of government any more.

And for those of you who own apartments or rental properties, Joe’s decided he can tell you who stays or goes.

Joe Biden’s CDC has boldly, unilaterally, inexplicably, unconstitutionally, ordered a 60-day extension on the COVID-lockdown caused “eviction moratorium.” If you’re asking what the Centers for Disease Control has to do with people failing to pay their rent or mortgage, don’t bother, peasant.

Biden admitted that virtually all constitutional scholars agree the decree is unconstitutional. But he did it anyway, figuring at least the money will be flowing in the meantime.

“President Biden took an oath to uphold the Constitution, not to violate it when he can use the delay in any final order to get the money out the door. In so doing, he is admitting that he would be spending federal money without constitutional authority,” he concluded at the end of a long Twitter thread.

…President Biden took an oath to uphold the Constitution, not to violate it when he can use the delay in any final order to get the money out the door. In so doing, he is admitting that he would be spending federal money without constitutional authority.

When Joe said “My butt’s been wiped,” he should have mentioned it was with the Constitution.

And to think Donald Trump was impeached for making a phone call.

700 people were expected at Barack Obama’s big 60th birthday bash this weekend on Martha’s Vineyard. That is, until people started questioning why Obama could have a massive party with all his celebrity friends while his flunkies in the White House aim to impose more lockdowns and mandates on the American people.

Suddenly, Obama’s party has been shrunk to “family and close friends.”

Obama’s spokesperson cited the “spread of the Delta variant over the past week.” But is it the virus? Or the optics?

The former president turned 60 yesterday. And his right hand Valerie Jarrett decided to celebrate by hitting up supporters for cash. She’s trying to raise money for the (unbuilt) Obama Presidential Center in Chicago.

My dear friend @BarackObama is turning 60 tomorrow. For his birthday gift, I'm asking you to chip in $6 or $60 to help us bring the Obama Presidential Center to life in Chicago. Donate at https://t.co/pak27yKqbz #HappyBdayObama pic.twitter.com/AvWnExCSNE

Andrew Cuomo is still Governor of New York this morning, despite a report from the state Attorney General concluding he sexually harassed nearly a dozen women.

The governors of New Jersey, Connecticut, Rhode Island and Pennsylvania have sent a joint letter calling on Cuomo to resign. They join Joe Biden, Speaker Pelosi and the entire congressional delegation of New York.

The governors say: “We are appalled at the findings of the independent investigation by the New York Attorney General. Governor Cuomo should resign from office.”

Oh, the word “should.” Just like Biden saying Cuomo “should resign.” “Should” is not “demand” or “insist.” It is not taking action to force Cuomo out.

Do you see Biden getting on the horn to pressure Cuomo? Nope. White House Press Secretary Jen Psaki said Wednesday Biden has “no plans” to call Cuomo to ask him to step down.

Yes, the state Assembly will begin an “impeachment inquiry” “as quickly as possible.”

Will all these inquiries and “shoulds” amount to anything?

Remember those photos of him in black face or Klan hood? (He claims he doesn’t know which one is him.) Lots of “should resigns,” lots of inquiries. Just a lot of noise.

Meanwhile, CNN’s Chris Cuomo ignored the report on his brother’s serial harassment. For that matter, Chris’ own name pops up throughout the report because of the advice and messaging help he gave his besieged sibling. No, he shouldn’t have reported as a journalist on the story. But how hard would an acknowledgement have been … or for CNN to give him the night off to allow someone else to discuss the biggest story of the day?

Or perhaps he and Don Lemon could have sung, “He’s Not a Heavy, He’s My Brother.”

New York City will be demanding proof of COVID vaccination to enter restaurants, bars, gyms or other entertainment venues. Said communist mayor Bill DeBlasio: “If you want to participate in our society fully, you’ve got to get vaccinated.”

How do we know Biden and leaders like DeBlasio aren’t serious about COVID?

NEW: The city of McAllen, TX says the federal government has released over 7,000 COVID positive migrants into their city since February, including over 1,500 new infected migrants in just the *last week alone*. A local state of disaster in McAllen has been declared. @FoxNews

Florida Gov. Ron DeSantis isn’t in the mood for Biden critiquing his handling of COVID in Florida.

Rising Serpent, puts it all together, speaking for millions:

Leaps of Faith: The Boss’s Daughter Horses Around at the Olympics.

Jessica Springsteen, daughter of rock legend Bruce Springsteen and Patti Scialfa, didn’t quite make it to the equestrian jumping finals Tuesday night. Springsteen admitted afterwards to some “jitters.” This was not only her first Olympics, but her first championships.

The good news? She’s still got the team event to look forward to, and she’s only 29. And 29 to equestrians is like 12 to a gymnast.

This is not Jessica’s first time on the international stage though. Found this video on YouTube of her joining her mother and father for “Dancing in the Dark” in Paris in 2012. Jessica joins her proud papa at around the 4:15 mark.

No, she’s not one to cut a rug. But let’s see Courtney Cox jump horses at the Olympics.

I ask the question “Was Joe Biden Spotted 8.1 Million Votes?” and check in on the latest from Arizona.

Cheyuan Snider, who grew up in China, and sees the Communism creeping into America, says we have to step up in “My Sister Beat Up a Bully.”