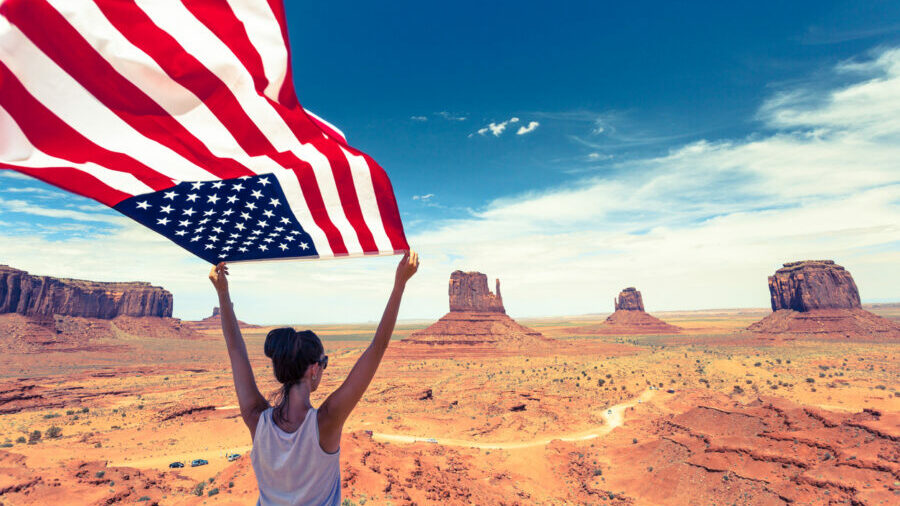 Don’t need a lot of caffeine to be amped up today.

It’s the biggest reveal since “Who Shot J.R.?” In fact, it could end up the most important reveal in American history.  Then again, perhaps not. Perhaps the same people who said Trump wasn’t spied on, Trump colluded with Russia, COVID didn’t come from a lab, the Covington Kids were mocking Native Americans, and Hunter Biden’s laptop was Russian misinformation finally got one right. Perhaps Joe Biden did legitimately win Arizona after all. We’ll know in hours.

This afternoon, at 1 p.m. Phoenix time, the results of the massive, in-depth audit of Maricopa County’s 2.1 million ballots will be presented to the Arizona State Senate. Yep, we’ll know what the Arizona Audit found. We’ll learn who really won.

According to the “official” results, Biden defeated Trump in Arizona by a margin of only 10,457 votes.

Today’s presentation will include the results of the multiple hand recounts, an analysis of data recovered that Maricopa County was accused of deleting, and a presentation on the ballot signature envelopes. And plenty more. Aren’t you excited to know what it is Democrats, Perkins Coie and Maricopa County were so desperate to stop you from seeing?

My first question is “Did the Auditors find enough fraudulent or ineligible votes to prove Trump was the legitimate winner?”

My second question: “Was the amount of fraud and ineligible votes so exceptional, on such a massive scale, that it cannot be ignored, even by the media?”  For example, a few thousand vote margin can be shrugged off. If the audit proves Trump won by 50,000 or 100,000 votes? That’s a different animal.

My third question, and maybe the most important: “Was the fraud so egregious, so systematic, and of such a nature that it points beyond Arizona’s borders? Or for that matter, America’s borders.”  Were there fake ballots? Where’d they come from? Was there data manipulation? Xeroxed ballots like there were in Georgia? Are rumors true that there are only 1.8 million actual ballots although 2.1 million “votes” in Maricopa County were tabulated?

Given how dreadfully the country is doing under Biden, perhaps the “81 million voters” will be in the mood to listen. Perhaps, just days after Politico confirmed how Americans were lied to about Hunter Biden’s laptop those voters will learn what truly is “The Big Lie.”

Trump Drops Letter to Texas Gov. Abbott Urging Him to Get Behind Audits in Texas

Donald Trump wrote a letter to Texas Gov. Greg Abbott urging him to fully back audits in the Lone Star State. Not just for the sake of future elections, but to take a look at 2020.

Sure, Texas went to Trump, but Democrats launched a massive effort to swing the state, including through illicit ballot harvesting.

This White House is not only tying the hands of the border patrol, they’re tying up the hooves of their horses. White House Press Secretary Jen Psaki announced Thursday that border agents will no longer be able to use horses to help protect the border.

Jen Psaki says border agents on horseback will no longer be used to deter migrants in Del Rio pic.twitter.com/ocGf77iaD6

However, the drug cartels will continue to be free to use mules to their heart’s content.

Psaki also tried to pin the border disaster on the “dysfunction” of Trump border policies again. Laughable. Especially as even CNN is reporting that border agents in Del Rio started raising the alarm in June that trouble was brewing there. Their concerns were ignored by Biden and Homeland Security Secretary Mayorkas

The same Biden administration that bombed a family of 10 in Afghanistan wants us to believe he’s outraged that a border patrol agent pulled a man’s shirt. Okay.

Why are they stopping the horses from doing their job? Is it because they’re not vaccinated?

People Losing Jobs for Not Taking Jab. Why Does Fauci Still Have His Job After Lying About Funding Chinese Research that Lead to COVID?

It’s no joke that good people are being fired for refusing to be vaccinated. Take nurse Stephanie Grandy. AnneMarie McLean introduces us in “From No Jab to No Job: One Nurse’s Story.”

The question of the hour is “Why does Fauci still have his job?” You know how Fauci insists he didn’t fund any “gain-of-function” research in China? The National Pulse has uncovered video of a 2017 conference where Peter Daszak talks about Fauci’s NIH funding his Chinese “gain-of-function” research. And sitting on the same panel taking it all in? One Dr. Anthony Fauci.

The White House purge of patriots continues. Singer Lee Greenwood has been booted from the bipartisan National Arts Council. He’s served on the council through Democratic and Republican administrations. But no more. Didn’t even get a phone call. Just an email.

Shocked? A guy who sings “God Bless the U.S.A.” and how he’s “proud to be an American” is shocked to be the target of this White House’s wrath?

Now, record “Proud to be the Taliban” and you’ll be singing at White House state dinners.

But we think we’ll stick here with the original to close the week.

Our Tom Sileo has an urgent message for the Commander-in-Chief in our premiere edition of “Service & Sacrifice” titled, “Our Military is at War, Mr. President.”

You see how totalitarian Australia is becoming? Jason Jones and John Zmirak have a suggestion for helping stop the Aussies from sliding totally into bio-tyranny. “Let’s Arm the Moderate Rebels in Australia.”