Half of politics is doing a victory dance on top of your enemies. That's what wins you new friends. 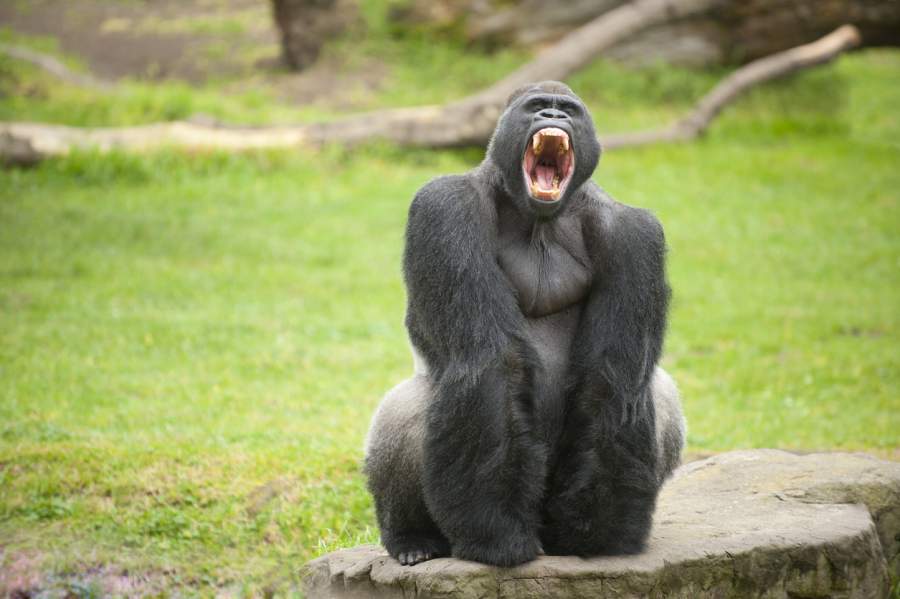 You surely know about “Rachel” Levine, a middle-aged guy who decided he’s a woman, now wears the uniform of a four-star admiral, and looks like a meter maid. He got famous pulling his mother out of a nursing home to protect her from COVID while dumping infectious patients there, killing thousands of veterans and grandmas. (To be fair, that was apparently official Democrat policy, since it happened in one blue state after another.) He’s our country’s assistant secretary for health.

You might even be cognizant of a bald, mustachioed drag queen Sam Brinton, a puppy role play fetishist, appointed to oversee spent fuel and waste in the nuclear energy office of the Department of Energy.

The Democrats Reward Their Zealots. The GOP Humiliates and Destroys Its Loyalists

The Democrats rewarded all the outlier, nutball elements of their coalition, in an administration of the guy who was supposed to “save” that party from the apparent “extremism” of Bernie Sanders. (Remember that? When Biden was posing as a sane sorta centrist. Of course you don’t. That was almost two years of total insanity ago.)

I was talking with some colleagues about all this. One of them pointed out, by way of contrast, how Donald Trump sought out “competence,” not ideology in his appointees. He overlooked past enmity, long-standing links to his internal GOP enemies, and hired the person whom his staffers advised him was the best man for the job.

“Yeah,” I said in reply. “People like Mike Pence, Rex Tillerson, Elaine Chao, Mick Mulvaney, and William Barr. How’d that work out for him? How’d it work out for America?”

“Competence” Is for Lawn Care Contractors

The answer is obvious. Horribly. Where they didn’t conspire to remove him from office or constantly leak to undermine his priorities, they used their fabled “competence” to govern as if they worked for Jeb Bush instead. Steve Bannon was kicked to the curb, but Nikki Haley, whose memoir calls America a racist country, served as long as she liked — the whole time spurning pleas from pro-lifers that she do something, anything to slow down the global abortion push at the U.N.

Trump’s catastrophic hiring choices constitute the single biggest objection to him serving again as president. Has he learned his lesson yet? Does he realize that just because a long-time enemy who’s part of a corrupt entrenched elite smiled and flattered and batted his little eyelashes over lunch, that doesn’t mean Trump “won him over”? That this person can be trusted any further than Jared can throw him?

Has Trump Gotten the Message?

Now the cosmically useless discarded foreskin William Barr is helping the left which he called (in his recent, already forgotten book) a “totalitarian threat” to prosecute his old boss, denouncing even the use of a “special master” to examine the stuff the FBI stole from Donald Trump’s house.

Have you gotten the message yet, Mr. President? We need to know that you have. How could you signal that to us?

By hiring our side’s outliers, our Demetre Daskalakises, our Rachel Levines, our Sam Brintons. If Trump gets elected again, it must be on a platform of hiring hard-core, preferably battle-scarred and slightly paranoid populists. Best of all if they’re openly, even loudly so, with track-records of absolute scorn for their critics and our media. It would be nice if they were competent, I suppose. But that doesn’t matter as much, in the long run. Even if they’re bad at their jobs, at least they’re trying to do the right things, instead of doing the wrong things really well.

Much, if not most of politics is gaining power, then showing off that you have it. Given human nature, that’s how you get more. You pound on your chest until the lesser gorillas go away. Only then do the fertile females present themselves. In human terms, people are attracted to power, and prone to believe whatever the powerful people are saying — even if at the moment it’s half a bluff. Call it the power of “self-fulfilling prophecies.”

The left understands the primate game, and is playing it to win. It’s time for us to take a page from their book, ball it up, and stuff it back down their throats.

Not only is this brand of politics more successful. It’s also more manly and … fun. It’s what people hoped for when they turned to Donald Trump in the first place. Time for him to finally deliver.