The Culture’s Gone Mad. It Won’t See Reason. What Do We Do? 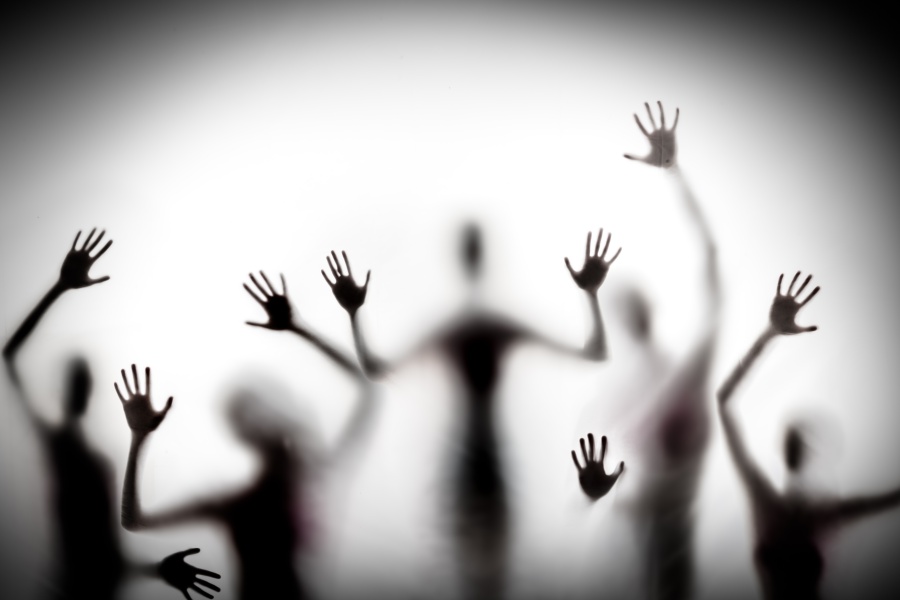 As a card-carrying member of the pro-life and pro-family movement, I have devoted my adult life to the project of re-moralizing America. Our nation has lost its moral bearings. On abortion, on marriage, on sexual identity. And in other ways as well.

America has not regained her morality and has slipped even further. But the problem is worse than that. I no longer think that America has lost just her moral bearings.

I think she may be losing her sanity.

Worst of all, none of the solutions on hand may be able to reverse it. Knowing the good and rejecting it is one thing. Being unable to see the good at all is far worse. The Left has no good answer. Neither does the Right.

That re-moralizing project is generally associated with what is called “the religious right.” We know what’s true about abortion, marriage, and sexual identity. And other things. But we’ve failed. To say that the religious right has failed in our mission to re-moralize the nation would be an understatement.

On Feb. 12th, my wife posted a meme on Facebook. The meme said “Asians: Math is easy. Europeans: Math is hard. Americans: Is math racist?” It included a screenshot of a cable news show where that question was actually debated.

“The United States is descending into collective madness,” was my reaction to the meme. Six days later, Victor Davis Hanson published a column using that phrase.

I see it in the world, of course. We all do. But I am seeing it inside the conservative Christian world too. As with the Great Crash of 2008, the coronavirus pandemic is a tipping point for many people, from hard secularist to serious Christian. Our society is beginning to snap.

And that poses some very serious questions for those of us trying to hold it all together.

Victor Davis Hanson’s column, for instance, was full of good sense. I regularly read similar columns by many authors. Such perfectly reasoned arguments. They don’t seem to matter. Those who most need to be persuaded are rarely persuaded.

Remedies From Left and Right

I’m hardly the first to note that argument is not enough. But the remedies others recommend in addition to, or in lieu of, argument? Those don’t seem to work either.

That doesn’t seem to work either. The problem with both approaches is that they assume that people can be reasoned with. Even the approaches that eschew argument and focus instead on the way we treat others assumes that the others will react to us in a rational manner.

The world we are trying to reach has lost its capacity to reason and to react to others in a reasonable way. Too many people can’t see what’s right in front of them. The United States is descending into a kind of collective madness. What do we do?

But in the natural world? The God we trust asks us to do what we can for his world. Some of us who have some specific responsibility in the fights to restore legal protection to the unborn, defend the truth about human sexuality, and protect religious freedom? What do we do?

If people are impervious to both argument and example, if they can no longer reason properly, if our society is descending into a kind of collective madness … that leaves us … where?

Again, I don’t have an answer. But we need to think very hard about this. This is the question the world shoves in our faces. How should we take seriously our apostolic calling to witness to a world that is not just lost in moral darkness, but may well be losing its mind?

The crisis of our era has grown far more acute than it was even a few years ago. It is said that generals always fight the last war. We must avoid that. We must discern the signs of the times. Our time, now, not our predecessors’ time, yesterday. 2021 is not 1973 or 1980 or even 2008.

In 2008, even the liberal Democratic president understood marriage as the union of a man and a woman. Now, even many Republicans won’t say that. And fewer will make the defense of marriage part of their political work. People can’t see it.

In 2008, everyone knew the difference between male and female. Now, the Democrats completely support transgenderism. And though some Republicans fight it, fewer and fewer do. Most people can’t see it. Especially among those who drive our culture.

Madness. That is the world we increasingly inhabit. What do we do?

Peter Wolfgang is president of Family Institute of Connecticut Action. He lives in Waterbury, Connecticut, with his wife and their seven children. The views expressed on The Stream are solely his own. His last article was Trump 1.0 is Over. We’re Headed to Trump 2.0.