The Brew: Who Describes Himself as ‘Authoritarian Left’? 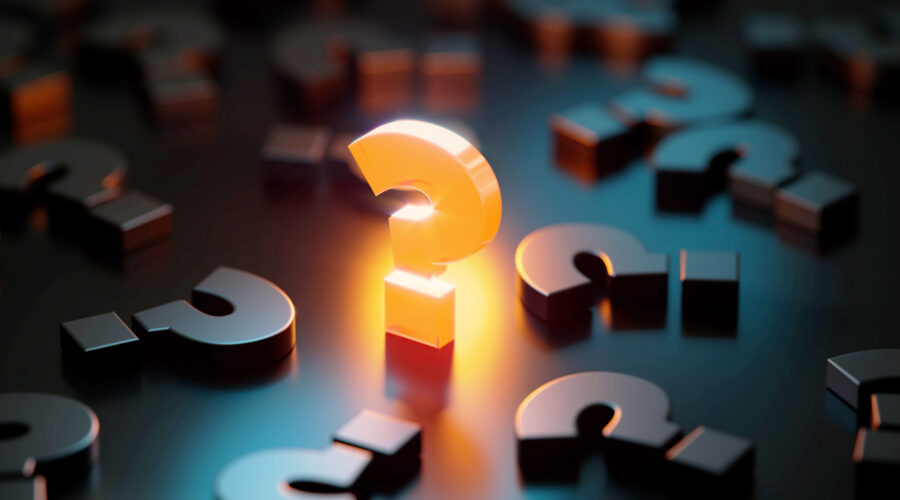 Let’s start with a game.

Can You Guess Who Said This?

When I was 12 I was deep into communist ideology, talk to anyone from my old high school and ask about me and you will hear that. From age 15 to 18 however, I consistently moved farther to the right. On the political compass I fall in the mild-moderate authoritarian left category, and I would prefer to be called a populist.

I would prefer to call myself a populist. But you can call me an ethno-nationalist eco-fascist national socialist if you want, I wouldn’t disagree with you.

Is this a MAGA person? Does someone who describes themselves as from the “authoritarian left” and an “eco-fascist” sound like Tucker Carlson, Jim Jordan or any other conservative or Republican you can think of?

This is the Buffalo grocery store shooter in his own words. From his own manifesto.

Yet even though the killer sounds far more like AOC than Marjorie Taylor Greene, ain’t it amazing how Republicans and “Fox News” are being blamed for what happened.

John G. West of the Discovery Institute has a fascinating new article, called “How Science Fueled a White-Supremacist Mass Murder in Buffalo, NY.” West argues that when you look even deeper into the killer’s manifesto you find an atheism-based Darwinian racism. That blacks are the lower humans on the evolutionary ladder. (A belief Darwin shared.) Writes West:

You won’t find the shooter drawing on Tucker Carlson or Donald Trump in his manifesto. You will find lots of citations to articles in mainstream peer-reviewed science journals, including Nature Genetics, Proceedings of the National Academy of Sciences, Molecular Psychiatry, Journal of Research in Personality, Personality and Individual Differences, and Current Directions in Psychological Science. You will also find citations to science articles published in media outlets like the New York Times. The shooter cites those sources to try to justify genetic reductionism and his abhorrent belief in black genetic inferiority.

This belief, West reminds us, is in direct contradiction to the word of God.

Joe Biden is heading to Buffalo today, scene of this weekend’s tragic shooting. That is right.

However, Biden did not go to Waukesha, where a Black nationalist out for revenge for the Kyle Rittenhouse verdict deliberately slammed his vehicle into a Christmas parade. Lesson: Black Nationalists killing children and old ladies is fine. (After all, we’re cool with killing children in the womb and dropping sick COVID patients in nursing homes.) But if it’s a White supremacist doing the shooting, grab the Depends and gas up Air Force One.

Some Wisdom from Kamala Harris

I don’t think we can go further into the day without these words of wisdom from Kamala Harris:

It is this sort of wisdom that enabled Harris to pocket some $450,000 in book royalties her first year in the White House.

Russia is anxious and trigger happy about NATO encroaching closer to its territory, to the point of a disastrous invasion of Ukraine. So here’s an idea, let’s suddenly add Finland and Sweden to NATO!

Congress signaled Monday that it’ll sign off on Finland joining by the end of August.

Both Sweden and Finland say the move is prompted by Russia’s invasion of Ukraine. Okay. Curious why they didn’t join when the much more powerful Soviet Union invaded Czechoslovakia?

Trump Book: Crime of the Century

At a rally Saturday in Austin, Trump called the election theft “one of the greatest crimes in the history of our country. And sadly, the prosecutors don’t want to do anything about it. This is the crime of the century. I’m actually writing a book about it called The Crime of the Century.”

Winning Team, Trump’s publishing company, confirmed the news on Monday. No release date has been announced.

Keep an eye on how many articles about the book use phrases like “baseless claim” or “lie” to describe Trump’s assertion.

Then again, it’s not like Trump has video proof of people illegally stuffing ballot boxes. (2000 Mules, now playing.) Or people confessing (bragging) how they rigged … I mean, “fortified” … the election. Or a Special Prosecutor determining someone had been “bribing” local election officials in key states to the tune of $419 million.

If Trump Re-Elected, Fauci Says He Will Quit

As if the bumbling of the Biden Administration wasn’t reason enough to vote Trump.

It’s looking like a photo finish in the Pennsylvania Primary. Will celebrity candidate Dr. Oz and political veteran Dave McCormick be able to hold off the furious surge of black conservative Kathy Barnette?

President Trump endorsed Dr. Oz when Barnette was just an afterthought. And he’s sticking with his pick. A Barnette win would not only be one of the great political stories of the decade, it would be Trump’s first endorsement loss this season. He goes into today 55-0.

What will be fun to watch is how, if Barnette wins, the top story will be that Trump’s choice lost, not that a black female conservative has been nominated by the Republicans. The same media that couldn’t wait to focus on the color and sex of Biden’s Supreme Court nominee and new press secretary will ignore it.

Then they will do their worst to shred her to pieces, because there’s nothing they can’t stand more than a black or female who thinks for themselves. And a black female who was conceived in a rape? That is an existential threat.

Adding a further twist to the Pennsylvania Senate race? The leading Democratic Senate candidate John Fettermann suffered a stroke over the weekend. He says he’ll make a “full recovery.” We pray that’s true.

I feel in my bones a woman out there desperately needs to hear this passionate plea from Janet Boynes this morning:  “You Were Made for More”.  Please share.

Wanna know “How the Government Created the Baby Formula Shortage”? Jon Miltimore is happy to explain.