The Brew: WaPo and CNN Both Cop to Hunter Being in Big Trouble. Deny Big Guy Implicated 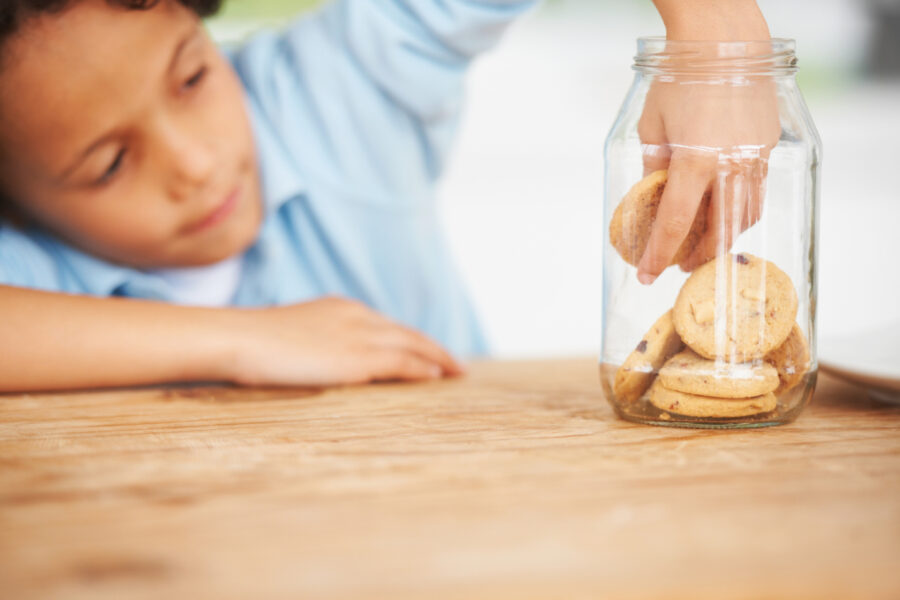 Your Brew is served …

‘You Mean My Deplorable Cousin on Facebook Was Right?!’ CNN & WaPo Report on Hunter Corruption

The devil’s needing an ice scraper this morning. A big one. CNN and the Washington Post actually did some straight reporting on the deep doo-doo Hunter Biden is in. Hunter is under criminal investigation in Delaware for assorted financial, foreign lobbying, and money laundering shenanigans. Has been for a couple years. Not that that’s news to you and me.

Watch CNN, nervously, talk about it. Particularly the part about Hunter scoring $50K a month from Ukrainian energy giant Burisma when Joe was overseeing policy in Ukraine.

The Washington Post verified what had been verified two years ago: the legitimacy of the Hunter emails. They also did a deep dive on Hunter’s ties to Chinese energy company CEFC China Energy.

Over the course of 14 months, the Chinese energy conglomerate and its executives paid $4.8 million to entities controlled by Hunter Biden and his uncle, according to government records, court documents and newly disclosed bank statements, as well as emails contained on a copy of a laptop hard drive that purportedly once belonged to Hunter Biden.

Now CNN and the Washington Post are never going to cop to having been dead wrong about the laptop, but what about their viewers and readers? Will the light go on?

“Wait a sec. If the DOJ was investigating the Bidens’ Ukraine activities in 2018, then Trump asking Zelensky what info he had on the Bidens was perfectly legitimate. Which means, my Deplorable cousin was right. The first impeachment was a sham!”

“And wait a minute. Joe Biden threatening to withhold a billion bucks in aid to Ukraine if they didn’t fire the prosecutor investigating Burisma is more crooked than a boxer’s nose!”

“And if the Biden family is pulling in millions from China thanks to Joe’s connections and the possibility Joe would be president, and the emails earmark him for a cut, how can he not be corrupt?”

Oh, but our hope that the news media would concede the obvious implication was short-lived. The ice in hell quickly thawed.

‘Sure, Hunter and Joe’s Brother Are Neck-Deep in Doo, But the Big Guy’s Pure as the Driven Snow’

Although both news outlets admit Hunter (and Uncle James) Biden were raking in millions from foreign countries where Joe had political sway (or would soon have), both were adamant Joe himself is as innocent as a lamb.

W.H. spox — pardon, I mean CNN “reporter" @JohnJHarwood on Hunter’s laptop: "There is zero evidence that Vice President Biden, or President Biden, has done anything wrong in connection with what Hunter Biden has done." pic.twitter.com/bpfjsqHuhT

Said the WaPo: It had found no evidence Biden “personally benefited from or knew details about the transactions with CEFC.”

Aside from being the “Big Guy” getting a 10% cut of everything? Despite the Biden family’s business partner Tony Bobulinsky testifying that Joe was deeply involved in Hunter’s China dealings? Despite Hunter seeming to cash in wherever Joe had been a “point man” — be it China, Ukraine or Russia?

Despite intermingled bank accounts? Despite warnings to Biden that Hunter’s dealings in Ukraine were not only shady, but interfering with efforts to clean up corruption? Despite a 50-year documented history of the Biden family profiting from Joe’s connections?

Oh, and let’s not forget — during the 2020 Presidential debate, Joe Biden flat out lied about the legitimacy of Hunter’s laptop. He lied about his involvement in the family business activities. That’s not wrong?

Meanwhile, CNN. Your new bosses really want to turn you back into a trusted news network. Keep digging into the Biden Inc. story, the revelations on Hunter’s laptop, the payments to the Biden family from Communist China while Joe was VP. And all the rest.

That will not only send a signal that you’re back in the news business. It’ll be good for the country. As it is written in John 8:32: “The truth will set you free” … and help your ratings.

Yes, I used the word “stealing.” His name is John Sipher. He is a former CIA senior operations officer who was among the dozens of high ranking intelligence community officials who in the days before the 2020 election falsely suggested Hunter’s laptop was Russian misinformation. A blatant lie used in coordination with the media and big tech to shut down and censor the laptop revelations.

“I take special pride in personally swinging the election away from Trump,” Sipher boasted on Twitter, “I lost the election for Trump? Then I [feel] pretty good about my influence.”

This traitor is happy about it. Happy about the $6 gas, the extra five grand inflation will cost each of us this year, to say nothing of the real risk of nuclear war. I’d be giddy about the decimation of America too — if I were an Iranian mullah, Communist Chinese leader … or these Deep State globalist wretches.

Just to be clear: The CIA running a black op disinformation campaign against the President of the United States is okay.

An average American taking a selfie in the Capitol January 6 is treason and insurrection.

How in the world can anybody accuse Trump of “The Big Lie” when he says the election is stolen when those involved are openly bragging about it?

Emails between the CDC and the American Federation of Teachers, and testimony from a CDC official, demonstrate the teachers union had line-by-line influence on the CDC’s policy on reopening schools. This despite CDC assurances their contact with the union was “routine” and past policy of keeping policy drafts confidential.

Republican lawmakers on the House Select Committee on the COVID crisis presented the evidence Wednesday in a new report.

Newsmax Poll Question: Do You Think Will Smith Should Face Criminal Charges for Assaulting Chris Rock?

No, but he should face robbery charges for stealing 10 bucks and two hours of my life with After Earth.

Veteran actor Bruce Willis is “stepping away” from acting after being diagnosed with aphasia, a language disorder caused by brain damage that affects a person’s ability to communicate. According to Johns Hopkins, aphasia can be caused by stroke, head injury, brain tumor, infection or dementia.

Oh, wait. There is one more, found in the NIH’s “National Library of Medicine.” A study out in December, titled “Aphasia seven days after second dose of an mRNA-based SARS-CoV-2 vaccine.” The Die Hard star’s family gave no indication how Willis contracted the condition in the statement they released on Instagram:

To Bruce’s amazing supporters, as a family we wanted to share that our beloved Bruce has been experiencing some health issues and has recently been diagnosed with aphasia, which is impacting his cognitive abilities. As a result of this and with much consideration Bruce is stepping away from the career that has meant so much to him.

This is a really challenging time for our family and we are so appreciative of your continued love, compassion and support. We are moving through this as a strong family unit, and wanted to bring his fans in because we know how much he means to you, as you do to him.

As Bruce always says, “Live it up” and together we plan to do just that.

Plus catch Part One and Part Two of Nolan Lewellan’s inspiring series “Does God Still Speak to His People?” Should I spoil the answer?