The Brew: Trump Changes His Middle Name as The Stream Tries Something New 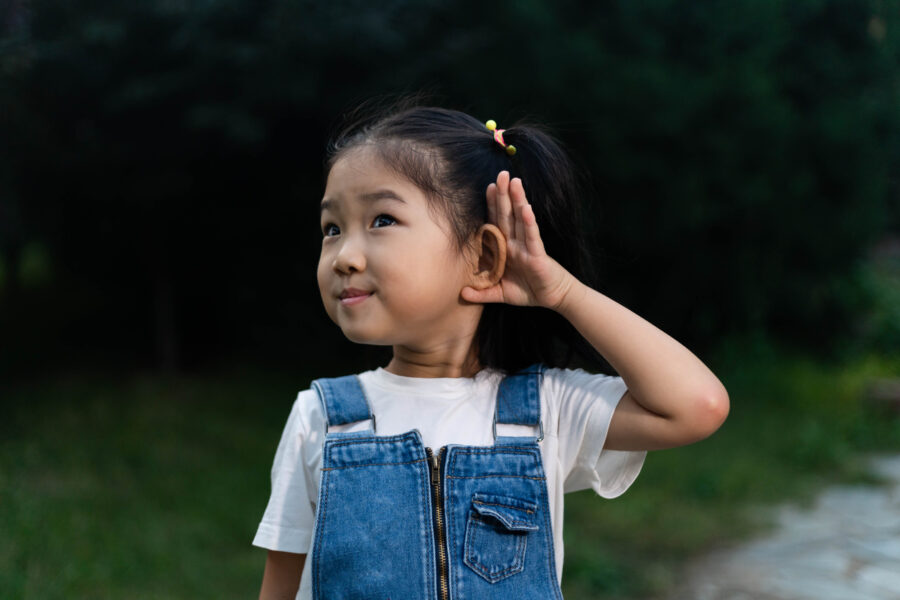 A grand Thursday to you!

We’ve ground up a new roast, let it percolate, and now we’re pouring.

The Stream is Trying Out Something New! An Audio Version of an Article!

Last night was a first for us. Not only did we publish Stream Senior Editor Tom Gilson’s great new article titled “The Ugliness Ahead and Why Trump Will Catch All the Blame for It,” we also included an audio version. In this case, read by Tom himself. This way you can listen to his article rather than simply read it.

Let us know what you think at [email protected]. I mean, who doesn’t love the sound of a Stream?

Call It the ‘We Don’t Trust Americans to Decide for Themselves Act’: Congressman Launches Effort to Ban Trump Run

Democratic Rep. David Cicilline has no use for the democratic system. The carpets at Mar-a-Lago weren’t even vacuumed from Tuesday night’s announcement and already Cicilline was drafting legislation to ban Donald Trump from holding public office again, under the 14th Amendment, for “leading an insurrection against the United States.”

This just days after documents emerged proving the FBI had at least 8 informants embedded with the Proud Boys, along with the VP of the Oath Keepers.

Kyle Becker had the perfect summation:

So, to recap, the intel community knew extremists planned to attack on J6, FBI had embeds with their plans, Trump wanted more security, Pelosi did nothing to up it, D.C. mayor fought it, CP opened doors for them & Trump supporters got framed as ‘insurrectionists.’ Any questions?

You can read more in Mike Huckabee’s article “Court Papers Show Many Assets Were Part of J6.”

Here’s what I can’t figure out. We keep being told Trump suffered a massive loss to Joe Biden in the cleanest, fairest election in human history. We’re now told he’s not even going to make it out of a primary against DeSantis. And Paul Ryan says, “Anyone not named Trump” will beat Biden.

So why do they need to invent this “insurrection” charge, go through all these theatrics, to stop him from running? I didn’t see anybody storming Gore’s house and going through Tipper Gore’s underwear after he lost a squeaker and denied the election results all the way to the Supreme Court?

The fact that Trump still scares these Swamp creatures of both parties is so telling.

Mike Pence is ‘Closing the Door’ on J6 Testimony

Former VP Mike Pence says he’s “closing the door” on testifying before the J6 Committee. He told CBS News “Congress has no right to my testimony.”

Former President Donald Trump has apparently changed his middle name. Gone is “John.” In its place is “Who Lied About the 2020 Election and Caused J6 Riot and May Well Be Responsible for the Extinction of the Dinosaurs.” At least that’s what it seems like from the headlines all over the place. Here’s a quick sample:

Someone has given out marching orders. I mean, not a single headline about “Trump, Who Took Down ISIS and Kept Down Gas Prices, Announces Third Bid for President.” No “Trump, Who Brought Peace to the Middle East and Iran to Its Knees, Seeks Another Term.” Not even a “Trump, the 2020 Candidate Who Can Complete a Full Sentence, is Back!”

Still, for all their loathing of the man … and this includes the higher ups at Fox News and Rupert Murdoch … you know on some level they are excited. Trump draws the eyeballs. Trump is good for business. For example, look at how many stories The New York Times just had on Trump.

And I tell you, late night comedy writers are grateful for the news. They won’t have to work hard for the next two years.

Speaking of late night and news, former late night king and all around very, very nice guy Jay Leno is recovering after suffering “significant” second and possibly third degree burns on his face, chest and hands while working on one of his cars. Dr. Peter Grossman from the Grossman Burn Center reports Jay’s injuries are “serious” but that he is in good condition.

Leno has been very Leno-esque while in the burn unit. Dr. Grossman says he’s been helping out other patients and at one point was passing out cookies to children.

Congressional Aide Recovering After Losing an Eye During Mayorkas Testimony

While testifying before Congress this week, DHS Secretary Alejandro Mayorkas declared the southern border “secure.” His nose grew so long so fast it poked a congressional aide in the eye before she could react.

Maybe that did not happen. However, Mayorkas is being hammered for offering such an outlandish lie as a couple hundred thousand more illegal immigrants storm across the border. Rep. Doug Collins told Fox News’ Outnumbered that Mayorkas “owes the nation an apology.” Mayorkas is guilty of “dereliction of duty,” Collins added. One of the agenda items for the new Republican Congress (should Democrats not manage to swindle the remaining undecided seats) would be an impeachment effort against Mayorkas.

This is truly insane. Senate Majority Leader Chuck Schumer on Wednesday called for an amnesty for “all 11 million” illegal immigrants in the country. (The figure is multitudes higher, but still.) The “why” will topple you over: Because the American population is “short of workers. We have a population that is not reproducing on its own with the same level that it used to.”

Here’s a solution: Close the border. Close abortion mills. Problem solved. Seriously, the number of immigrants accepted to the U.S. since 1973 is almost exactly equal to the number of native-born children aborted. Think about that for a minute. Pray about it, too.

Daughter Ivanka is Sitting This One Out

Ivanka Trump, who had a leading role in the first Trump White House, released a statement Tuesday night declaring she will be staying on the sidelines this time.

“I love my father very much. This time around, I am choosing to prioritize my young children and the private life we are creating as a family. I do not plan to be involved in politics.”

Ivanka was not at her father’s announcement, though husband Jared Kushner was.

Something I haven’t seen talked about in the articles about Ivanka’s decision: She did just lose her mother. Even if Ivanka relished the thought of getting back into the arena — where she was treated abysmally, despite giving up her own budding empire to serve the country — it’s easy to understand why she might not be in the mood.

Speaking of Trump kids, did you see Barron at the announcement? How could you miss him? He’s now literally a head taller than Trump, who is 6’3”. If Trump wins again, Barron will likely become the first White House hunk since President Ford’s son, Jack Ford. (Unless you want to count Ron Reagan.)